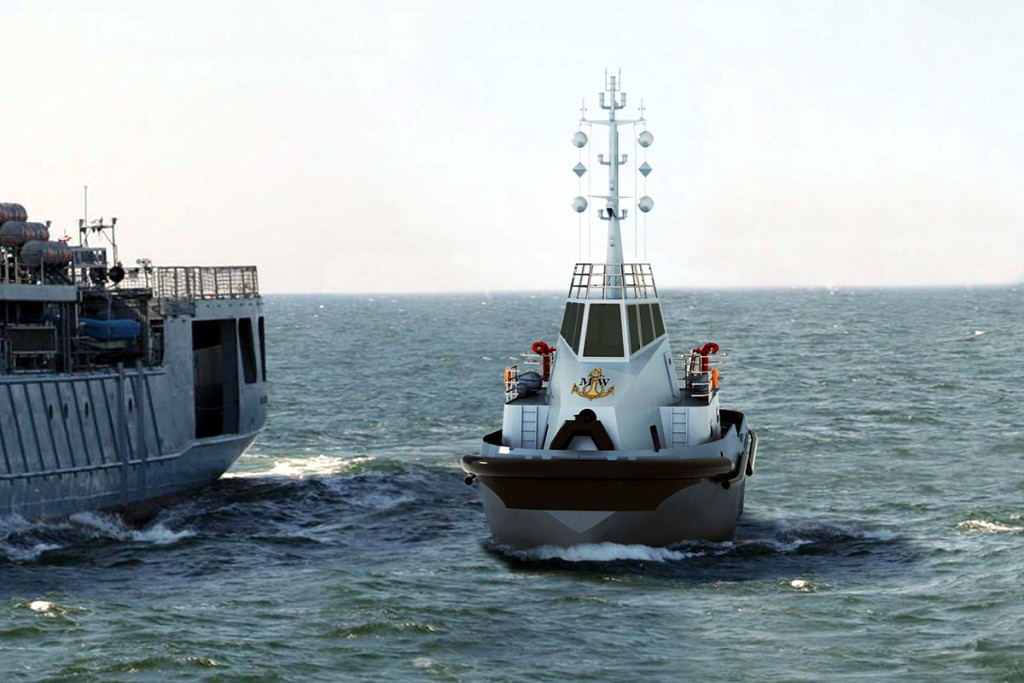 It was revealed that the winning offer has come from Gdansk-based Remontowa Shipbuilding. It turned out Remontowa Shipbuilding, as the sole entity, fully complied with all of the requirements defined by the terms of reference, and achieved 100 points by meeting the criteria with points distribution as follows: price – 70 points, guarantee period duration – 15 points and after sales service – 15 points.

It is understood, the tender winner will have 60 months to deliver the boats, from the moment of placing an order at the yard, with delivery destination being formally the Command of the Gdynia Naval Port, however sources suggest the tugs would be deployed in naval bases in Gdynia and Świnoujście. 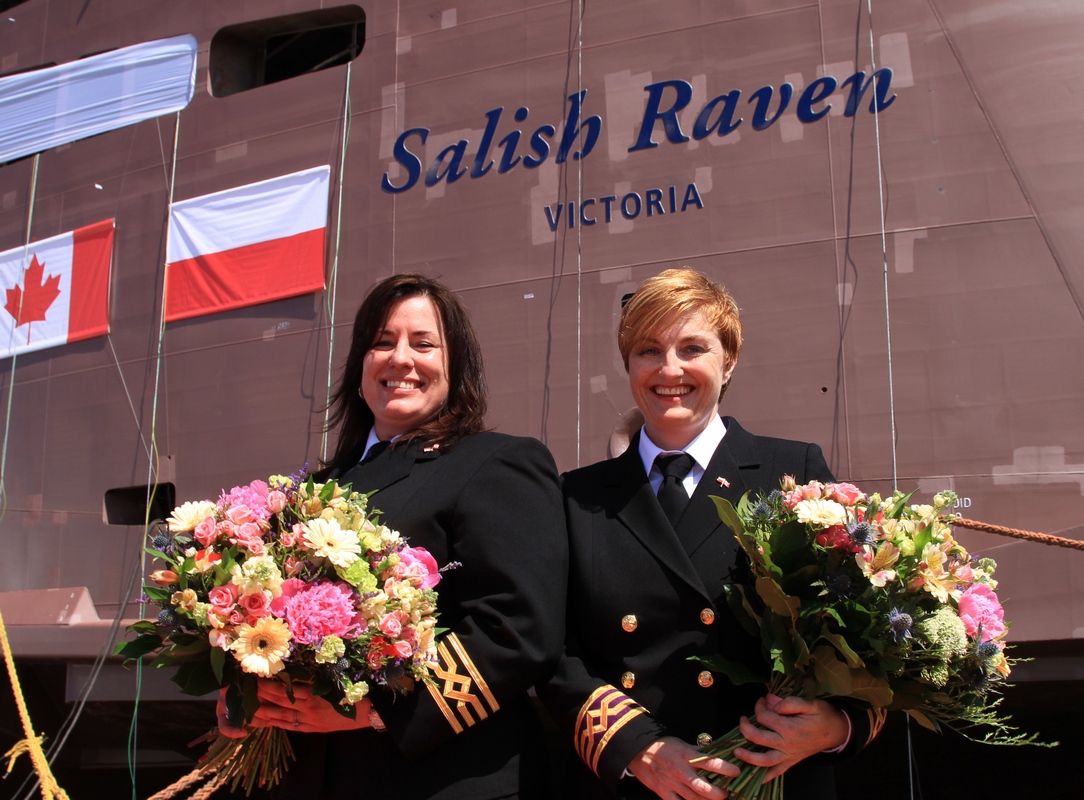