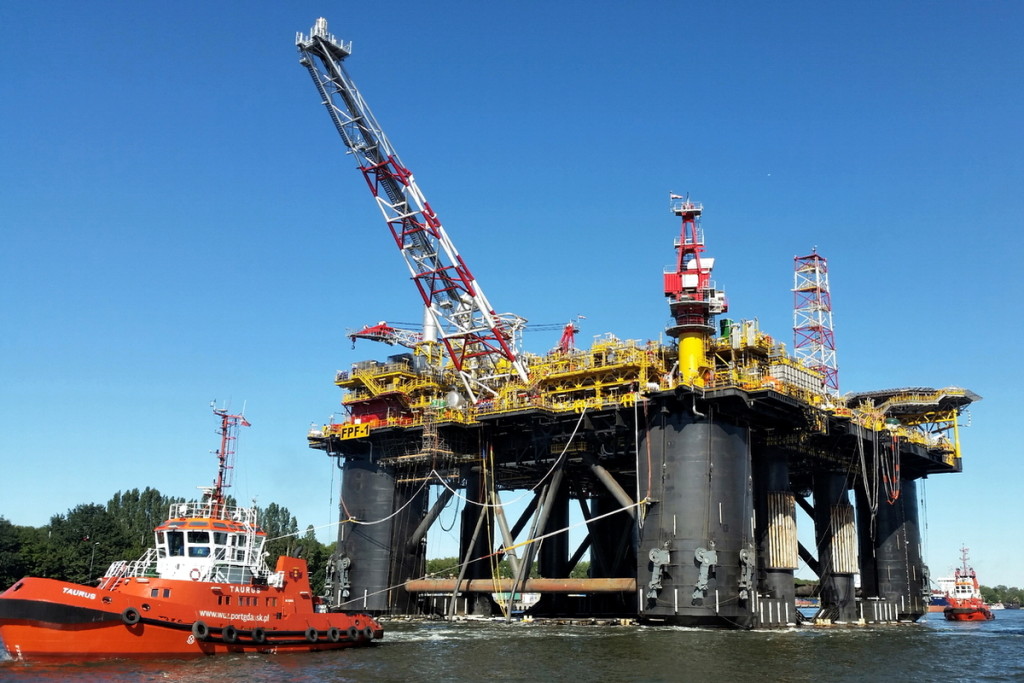 The FPF-1 floating production facility has completed the required inclining test as planned and departed the Remontowa Shiprepair Yard in Gdansk.

As Ithaca Energy Inc. reveals in its press release on July 22, the vessel has been moved to a deep water location offshore Gdańsk to undertake final marine system trials over the course of next week. Upon completion of these trials, the FPF-1 will commence the tow to the Stella field, a new Ithaca operated production hub in the Greater Stella Area of the UK Central North Sea.

The FPF-1 floating production semi-submersible platform operated by Petrofac has been converted by Remontowa Shiprepair Yard SA. It has been the 12fth offshore platform converted at the large shiprepair arm of the Remontowa Holding capital group.

The 82 m long, 75 m wide, 30 m high platform production facility, serving as a plant for initial processing and preparing of oil extracted from the offshore field for transport, has been built practically from the scratch (receiving all new topsides) at Remontowa SA during the years 2012-2015. It has been one of the most sophisticated and technically advanced offshore conversion projects recently executed in Poland and in European yards.

– We are delighted with the quality and completeness of the vessel, having achieved our key objective of completing the onshore scope in the yard and avoided costly carry over of unfinished work offshore – commented Les Thomas, Chief Executive Officer of Ithaca. – Our existing production business is performing well, with volumes running ahead of guidance and continued deleveraging being delivered ahead of Stella start-up.

According to the statement recently released by Ithaca Energy Inc., the FPF-1 will be ready to leave the yard upon completion of approximately two weeks of work that is required to prepare for and perform the planned vessel inclination test and loading of supplies for the transit from the yard.

Importantly, the onshore modifications scope has been completed in the yard without the need to carry onshore scope offshore.  The FPF-1 is expected to leave the yard later this month and will complete the final marine system trials offshore Gdańsk prior to being towed to the field.  The anticipated period from sail-away to first hydrocarbons is approximately three months. Further updates will be provided once the FPF-1 has left the Remontowa yard and when it commences the tow to the field.

As the company further explains, following towing of the FPF-1 to the field, the vessel will be moored on location using twelve pre-installed anchor chains.  The dynamic risers and umbilicals that connect the subsea infrastructure to the vessel will then be installed. Thereafter, commissioning of the various processing and utility systems requiring hydrocarbons from the field will be completed.  First production from the Stella field is anticipated in late September 2016.

Below: Video coverage of tow-out of the FPF-1 facility 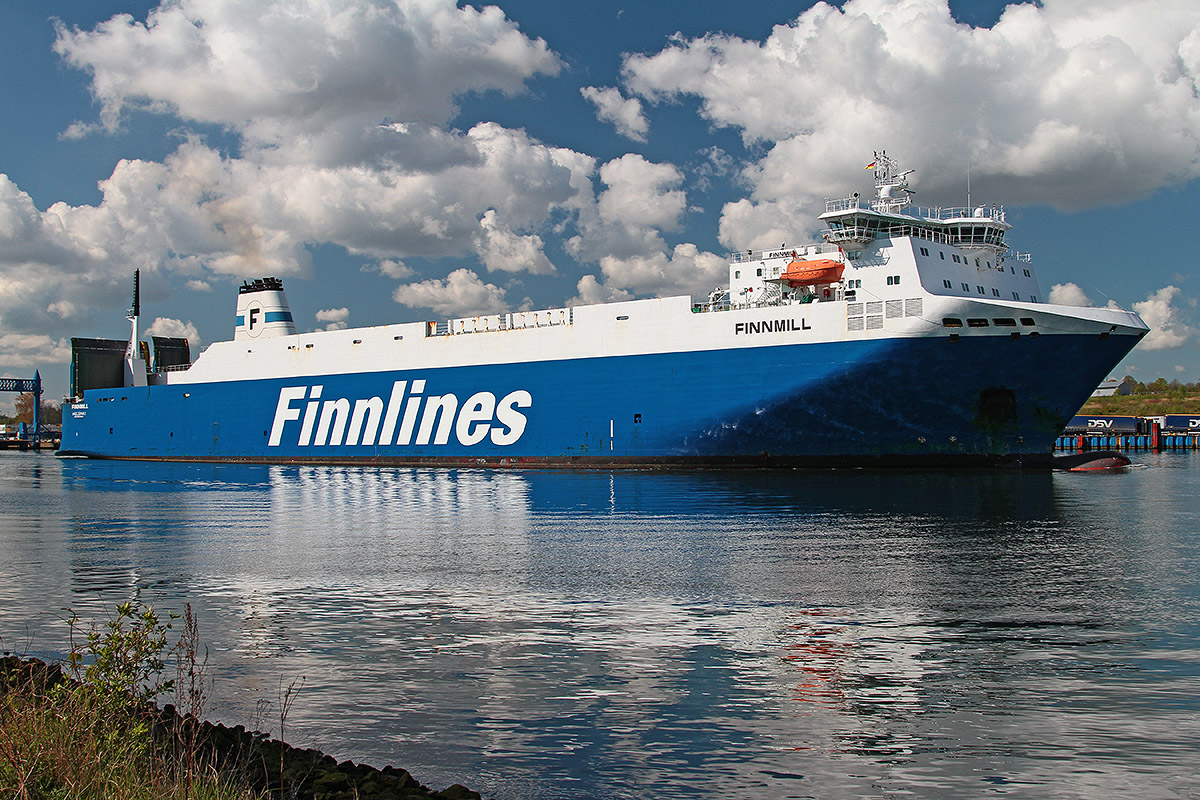 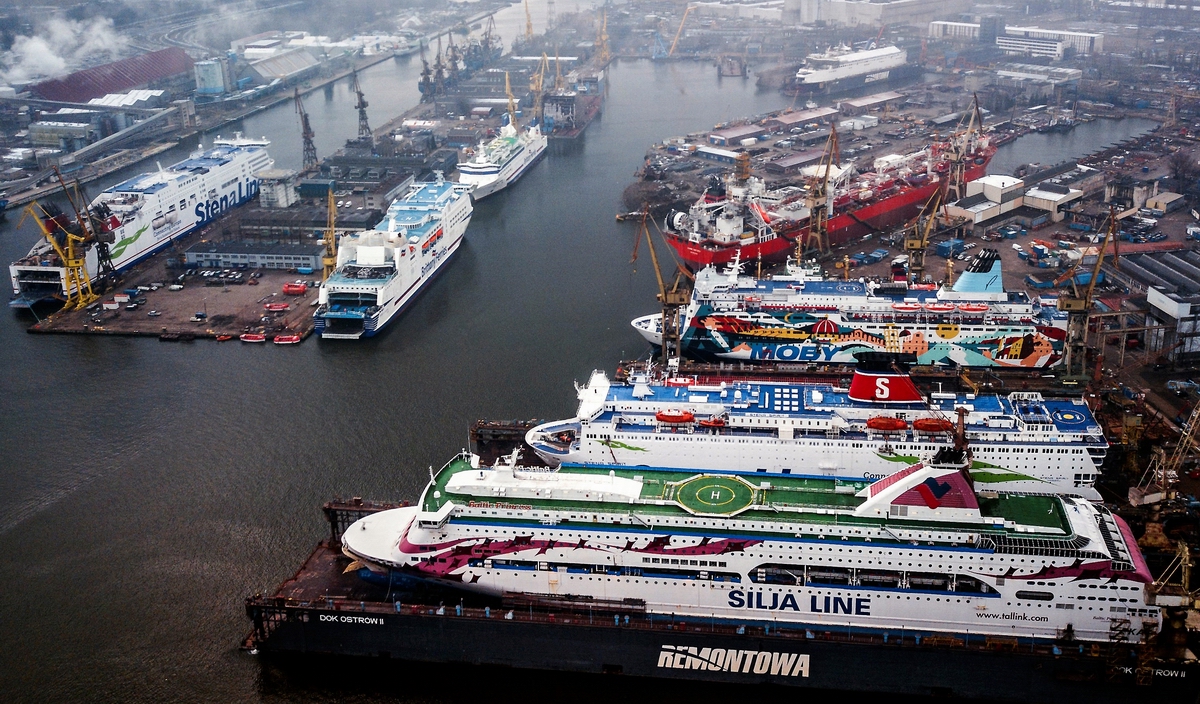 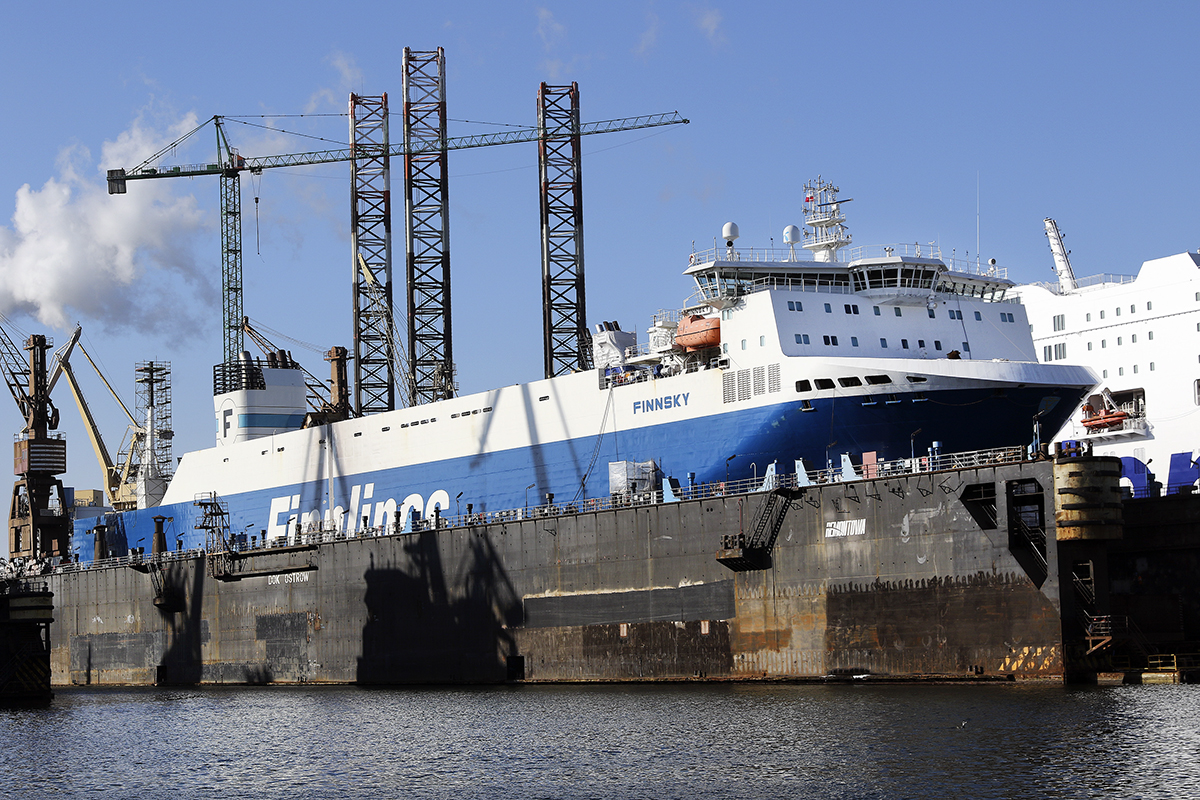