TOP STORIES
2 days ago-Another area to build offshore farms in the Baltic for PGE
3 days ago-Thanks to the contract with Orlen, Sempra has topped the portfolio of LNG customers from the Port Arthur terminal
3 days ago-Polish yacht wins first leg of The Ocean Race
4 days ago-68.2 million tonnes - Port of Gdansk breaks another record
5 days ago-Excellent annual port performance
5 days ago-Port of Gdynia Authority S.A. will lease a part of the manoeuvring and storage yard
1 weeks ago-ORLEN invests in logistics and production assets in Gdansk
Other
25 February 2016
Author: Grzegorz Landowski

On February 23, 2016 in Warsaw, the representatives of the Ministry of Maritime Economy and Inland Waterways (MGMiŻŚ) met the businessmen and specialists from the wide range of shipbuilding industry business entities operating in Poland.

Jerzy Czuczman, director of the Association of Polish Maritime Industries (Forum Okrętowe), an  employers’ organization representing 62 member companies, presented the current situation in private sector, which accounts for the vast majority of Poland’s production and sales revenue in the shipbuilding, ship repair and conversions as well as marine equipment manufacturing area. He emphasized the market significance of the (mainly private owned) companies – members of Forum Okrętowe, their engineering competence level, specialization and implementation of innovative solutions offered to the market. He pointed out that every second ship built worldwide is equipped by European companies.

Captain Wojciech Kot in turn, presented the yacht building industry, generating great majority of its sales from exports, similar to shipbuilding and shiprepair industry. He emphasized the high position of Poland in the world market for yachts 6 to 9 m in length.

Paweł Brzezicki, undersecretary of state in MGMiŻŚ, has given the presentation on the current situation in the public sector of shipbuilding industry. He also discussed the world shipbuilding market, describing also various forms of state support provided for the industry in some European countries.

He focused however on presenting the chosen details of the parliament act on shipbuilding industry, currently in prepartion and expected to come into force soon. He mentioned VAT tax, that shipyards which build entirely equipped ships with turnkey delivery, will be exempted from the initial stage of a contract execution (currently the prices of ships’ equipment paid by shipyards to suppliers are increased with VAT at the current rate during the execution of an entire newbuilding project and the shipyards apply for the reimbursement of VAT after completion of the project and the ship’s delivery to the contracting entity). This move is to set the working capital free for use by the yard, equal to 1/5 of the ship’s contract value.

Another option for the shipyard to choose from would be the lump sum tax of 1 percent of sales instead of corporate income tax being currently in force. The condition is that the company keeps this option for three years, once chosen.

The deputy minister stressed that the solutions proposed in the parliament act draft comply with the European Commission directives. He also put forward a proposal of changes in the VAT act currently in force, so as (within boundaries set by EC) the preferred 0 % VAT rate could be applied in deliveries of seagoing vessels and their equipment.

Another proposal is to run business on preferential terms in special economic zones in Poland, which means i.a. income tax exemptions. 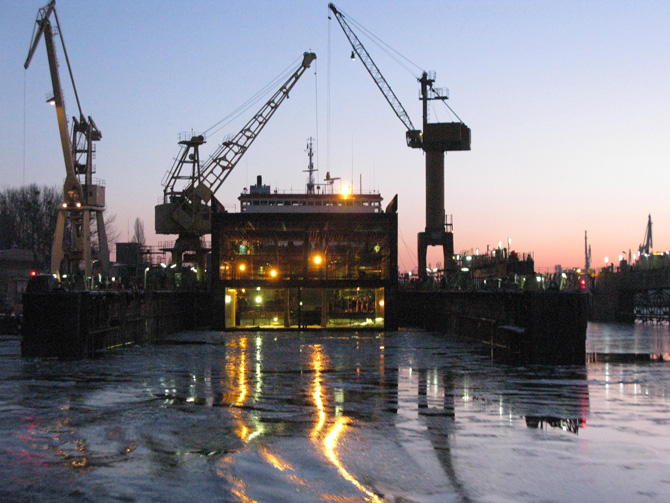 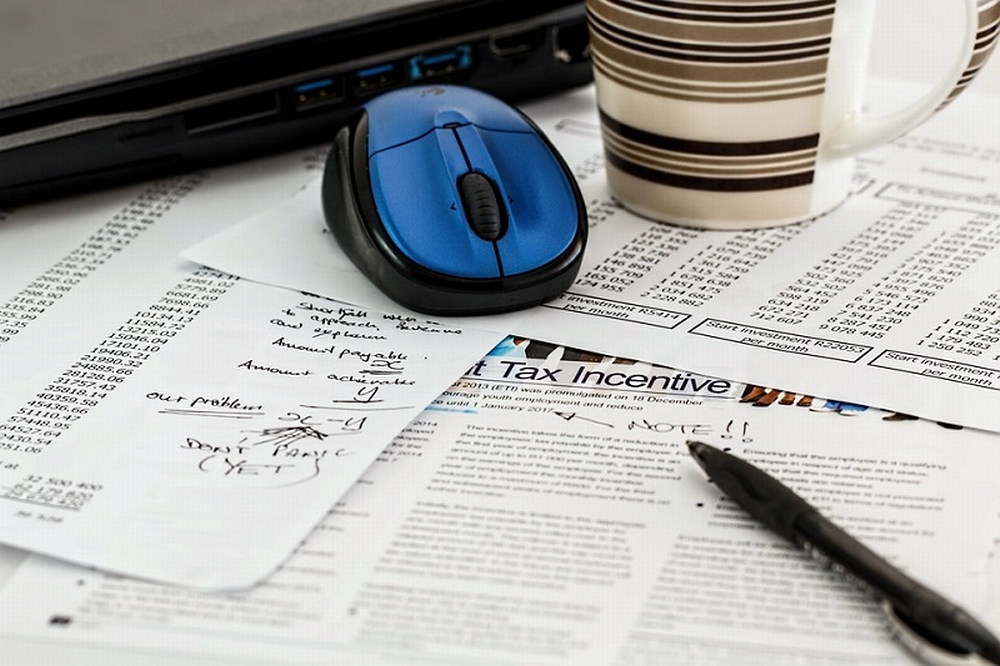