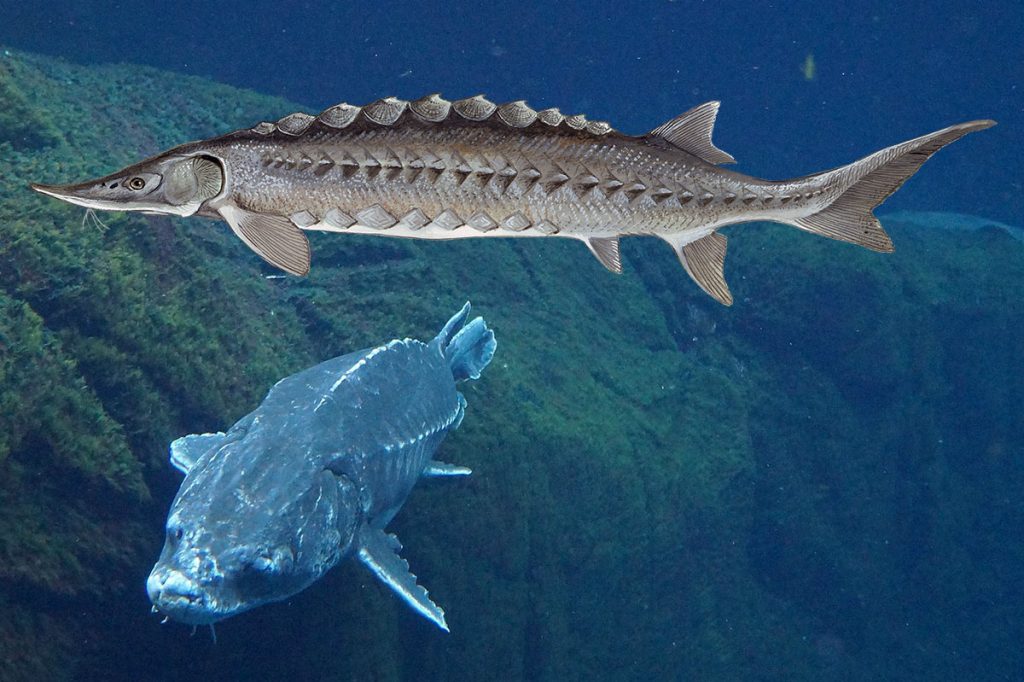 The head of the Inland Fisheries Institute in Olsztyn, Dr Grzegorz Dietrich, told PAP that sturgeons, which experts have been trying to reintroduce in Polish rivers for 30 years, have died in the Oder.


“We brought them from Canada as sturgeons, waited 17 years for the female to mature, when that happened we multiplied them and let them into the Oder. And now they have put these sturgeons of ours to sleep” – Dr Grzegorz Dietrich, Head of the Inland Fisheries Institute, does not hide his emotions. “It’s a monstrous loss” – he adds in an interview with PAP.

He stresses that a plan for the restoration of sturgeons, fish that are “older than the dinosaurs”, had been worked on at his centre for a total of 30 years. When they finally succeeded in breeding them, the fish were released into the rivers and were specially tagged. Several sturgeon have already been found among the dead fish from the Oder.

“In the Oder, mainly large fish, predators, have died. Therefore, their chances of survival are low. We will see if any have survived,” – says Dr. Grzegorz Dietrich, but he does not hold out high hopes.

He stresses that it has taken a few to several years for sturgeons in Poland to start reproducing on their own.

The shortnose sturgeon appeared on Earth about 200 million years ago, during the Jurassic period, and has basically not changed since then. The last wild sturgeon was caught in Poland in the 1960s, and the species was declared completely extinct in 1970. 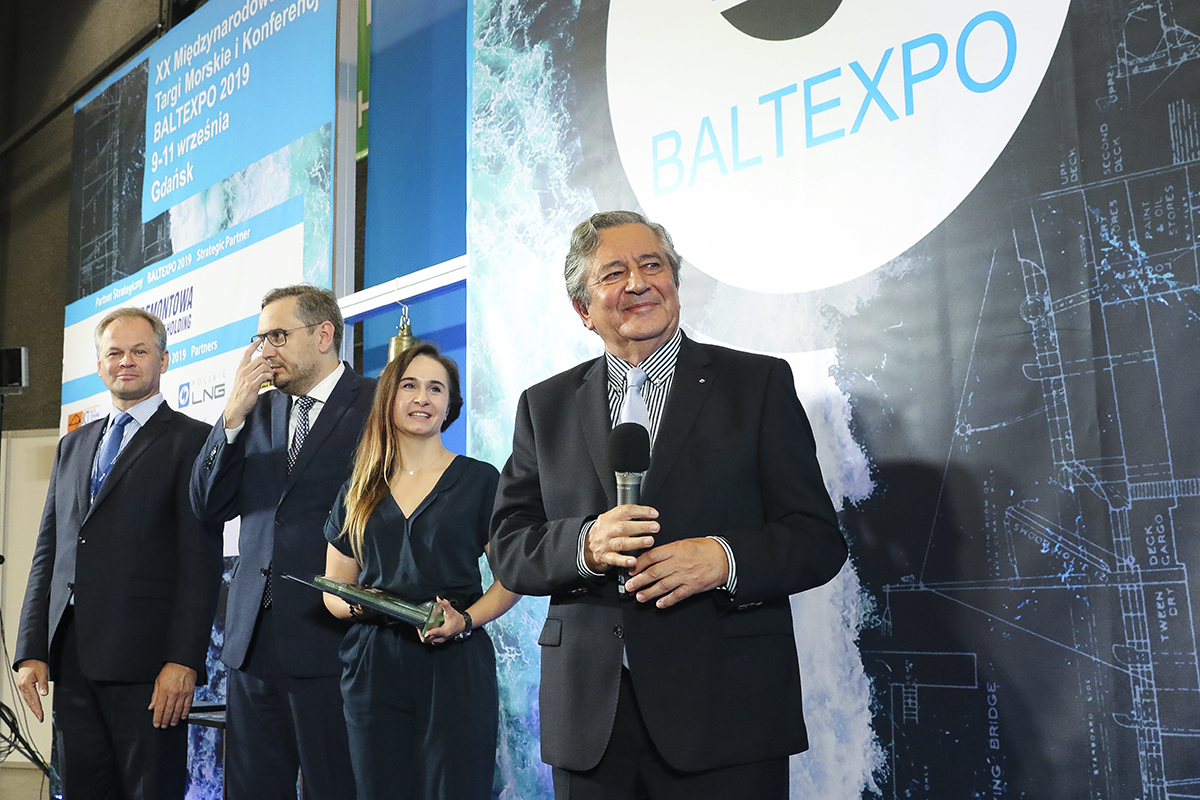 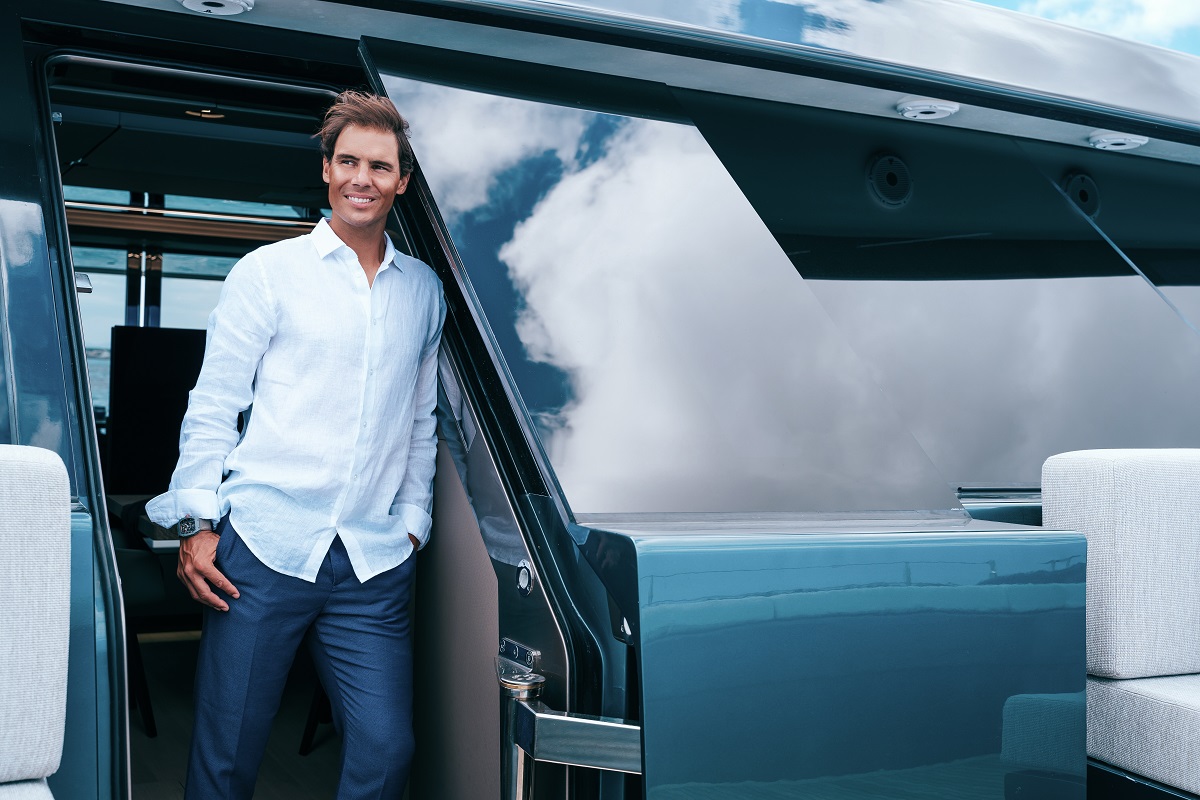