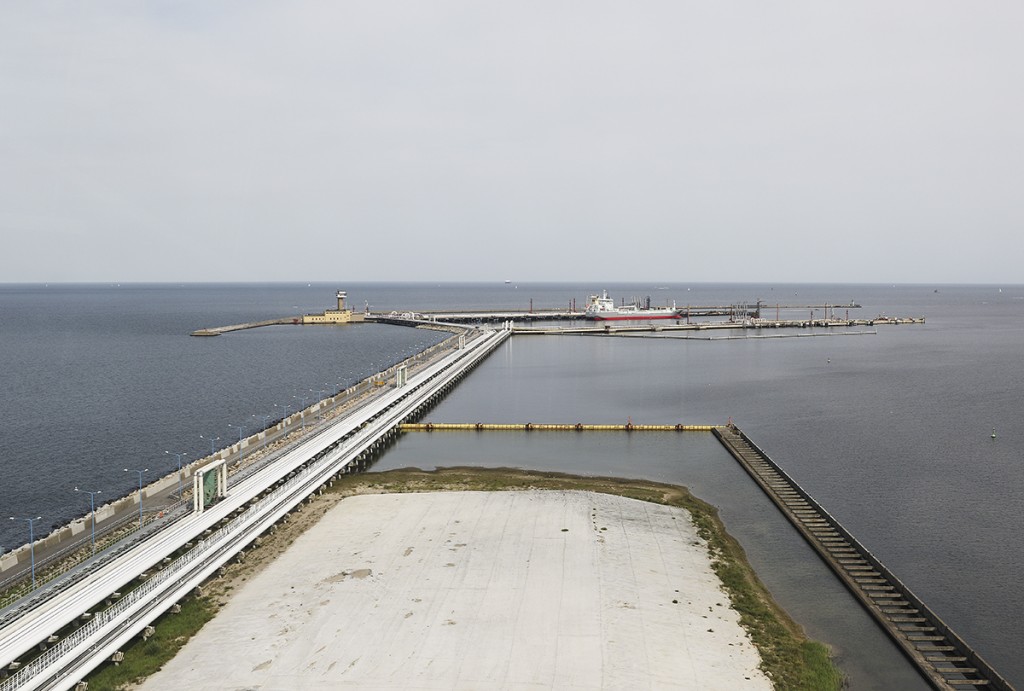 The United Arab Emirates is a new source of oil supplies to PKN Orlen. This time the refinery in Płock will receive one million barrels, i.e. approximately 130,000 tonnes, of crude oil. The supply, expected to reach Naftoport at the end of November or beginning of December, was arranged in response to the changing situation on oil markets. – Diversification of oil sources is of strategic importance not only to the Orlen Group, but also to national security. Therefore, as planned, we are expanding the group of our suppliers, bearing in mind that we must combine security of supply with production efficiency and commercial flexibility. We are interested in processing any type of crude that fits in with our mix, offering more favourable economic terms. Murban oil produced in the United Arab Emirates has a lower sulfur content than Russian REBCO. This is important for our processing needs, because the yield structure in this case matches growing demand for finished petroleum products on the Polish market – says Daniel Obajtek, President of the Management Board of PKN Orlen.

In October 2018, PKN Orlen’s refinery in Płock received approximately 130,000 tonnes of crude oil from Nigeria. The Company is constantly on the lookout for various crude types it could purchase and checks how they may fit in with the technologies used in its European refineries. The properties of Murban crude ensure a relatively high output of products such as gasoline, kerosene and diesel oil. Thanks to the high quality of Persian Gulf oil, PKN Orlen is able to flexibly respond to changes on the oil markets.

The United Arab Emirates is another source of supplies from the Persian Gulf, considered a highly prospective region by PKN Orlen. Crude oil is also imported by the Company from Saudi Arabia on the basis of a long-term contract. As part of PKN Orlen’s policy to diversify its sources of supplies, in April 2018 the Company signed an annex to the contract whereby the volume of Saudi oil sold to PKN Orlen was increased by 50%, to 300,000 tonnes per month. As a result of its diversification efforts, 30% of all crude oil processed at the Orlen Group is now sourced from countries other than Russia.

The Orlen Group refineries have already processed crudes from Iraq, Azerbaijan, Kazakhstan, Venezuela, Norway, and the US. PKN Orlen also has binding forward contracts with producers from countries east of Poland and the Persian Gulf, under which it has secured supplies to its refineries in Poland, the Czech Republic and Lithuania. 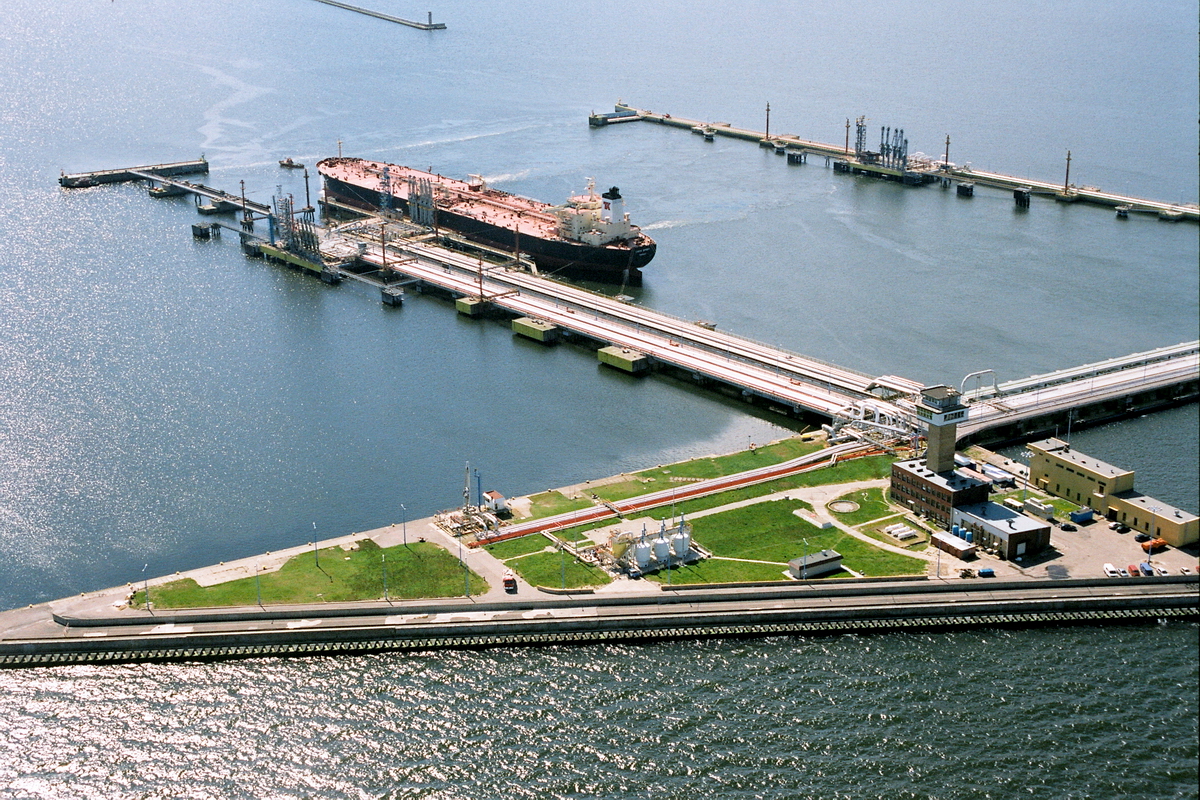 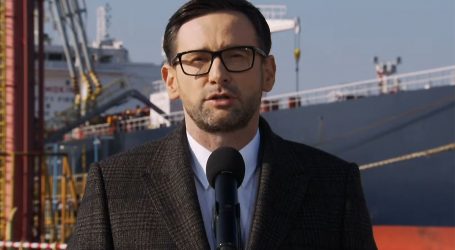 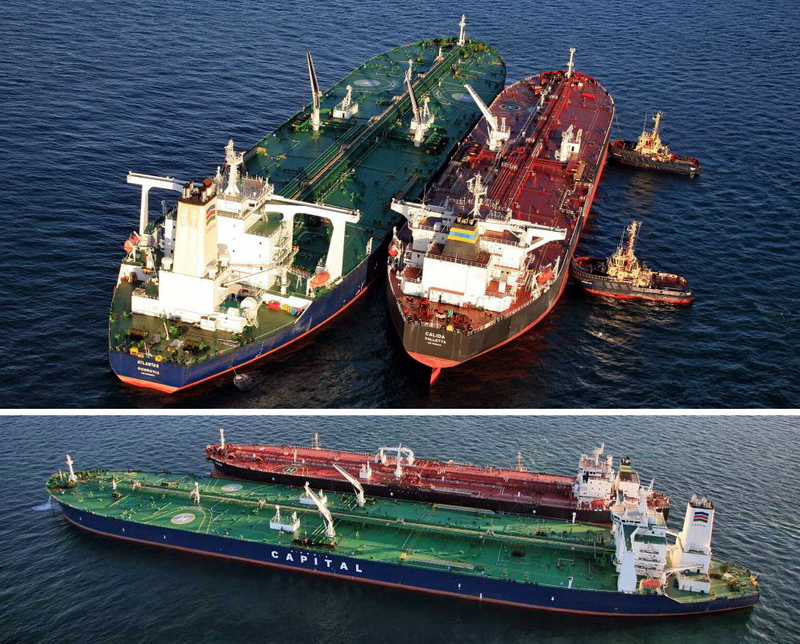