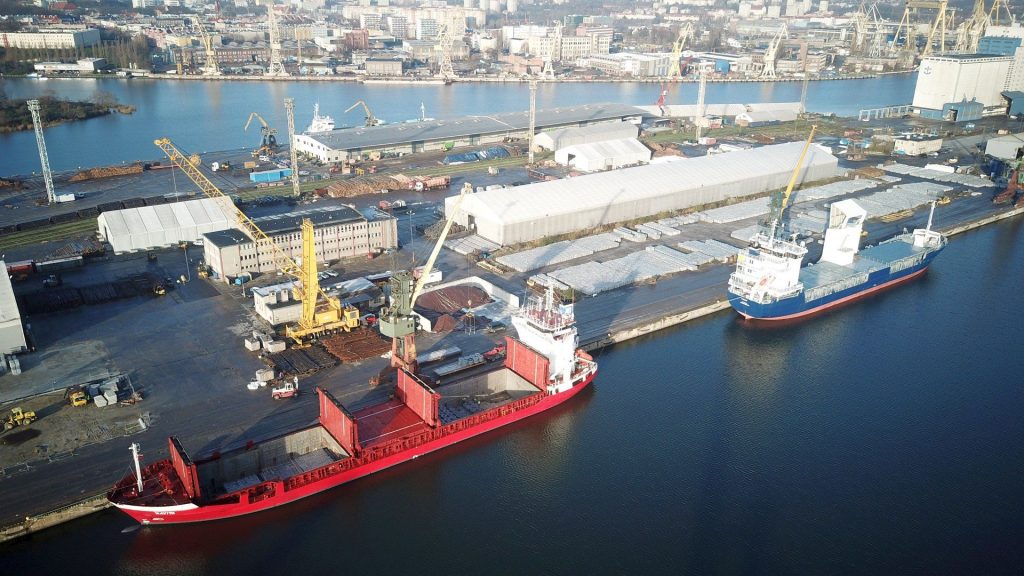 Four companies came forward in the tender of ZMPSiŚ SA for the investment task entitled: “Expansion and modernisation of technical infrastructure in the ports of Szczecin and Świnoujście”.

The most expensive offer exceeds PLN 170 million, while the cheapest is less than PLN 127 million. The tender is in the process of being resolved.

The scope of the works is very wide, as it includes: water mains, sanitary sewage system, rainwater sewage system, power supply, telecommunications networks, fire water network and land drainage system. The works carried out will put in order and complete the technical infrastructure in all areas of the port in Szczecin and Świnoujście.

This will ensure optimisation of consumption of energy carriers, improvement of the environmental situation and adaptation to current norms and regulations.

The selected contractor will also have to clean up the area where the works will be carried out. To this end, it will perform the necessary demolition and dismantling of old infrastructure and remove trees and bushes interfering with the investment.

Continuity of port operations will be ensured

The works will be carried out in such a manner so that the port can operate continuously during the construction works, hence the contractor will be responsible for the completion of all the necessary technical infrastructure required for its proper functioning, such as access roads, paving, protective barriers, etc. as well as the design and execution of temporary and permanent traffic organisation.

Effects of the investment

Ultimately, the ports in Szczecin and Świnoujście will be environmentally friendly with efficient technical infrastructure. They will be modern, clean and cheap to operate. This will have a significant positive impact on almost all spheres of the port complex as a whole as well as on the operation of the handling companies.

Ferries supplied with electricity from land

Within the framework of this project, in May last year at the Ferry Terminal in Świnoujście, a 15 kV power connection was already made. It will power the GSZ Ferry Terminal transformer station from the GPZ Świnoport in Dworcowa Street, which is to ensure increased reliability of electricity supply and limit the risk of breakdowns and stoppages of ferries. This will also increase the functionality of the Ferry Terminal in Świnoujście, as the investment will enable the ferries to be supplied with electricity from the onshore network (instead of generators), thus reducing environmental pollution, particularly with regard to emissions of harmful sulphur and nitrogen compounds and noise.

Another equally important effect of this investment will be the arrangement of wastewater management and equipping new areas in the Szczecin and Świnoujście port areas with sanitary and stormwater drainage infrastructure, which through the separation of combined sewers into stormwater and sanitary ones will reduce pollution of the Baltic Sea. In Świnoujście the sewerage infrastructure will be adapted to receive pollutants from ships. The existing treatment plant will be decommissioned and wastewater will be redirected to the municipal treatment plant. In Szczecin, sanitary sewage from the Katowicki Peninsula will be connected to the existing network discharging wastewater to the treatment plant of the “Miedzyodrze” Water Company.

The City of Katowice also hopes to improve the reliability of the heating system and to significantly reduce the loss of thermal energy consumption, thus making it possible to supply energy at the lowest possible cost. The same applies to the supply of drinking water and technical water for fire-fighting purposes.

Everything will be ready in 2023
According to the documentation, the project “Expansion and modernisation of technical infrastructure in the ports of Szczecin and Świnoujście” should be completed by 31 October 2023. It is co-financed by the European Union from the Cohesion Fund under the Operational Programme Infrastructure and Environment – Development of Maritime Transport. 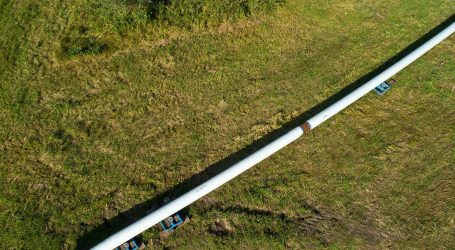 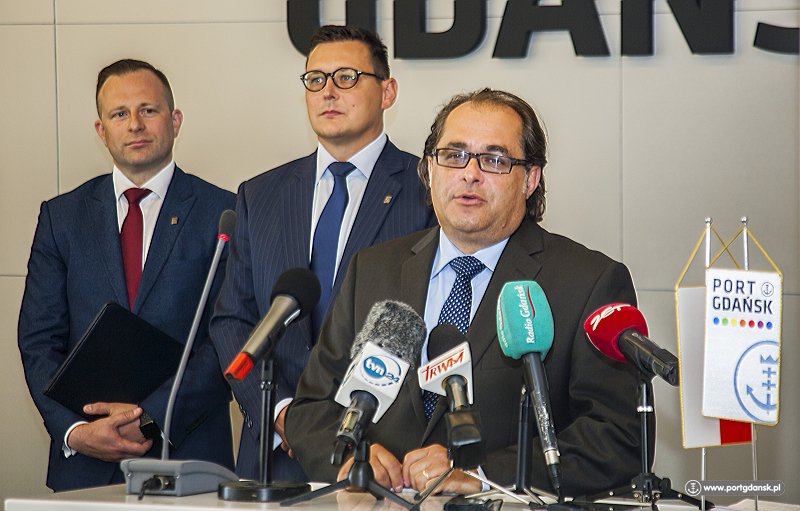 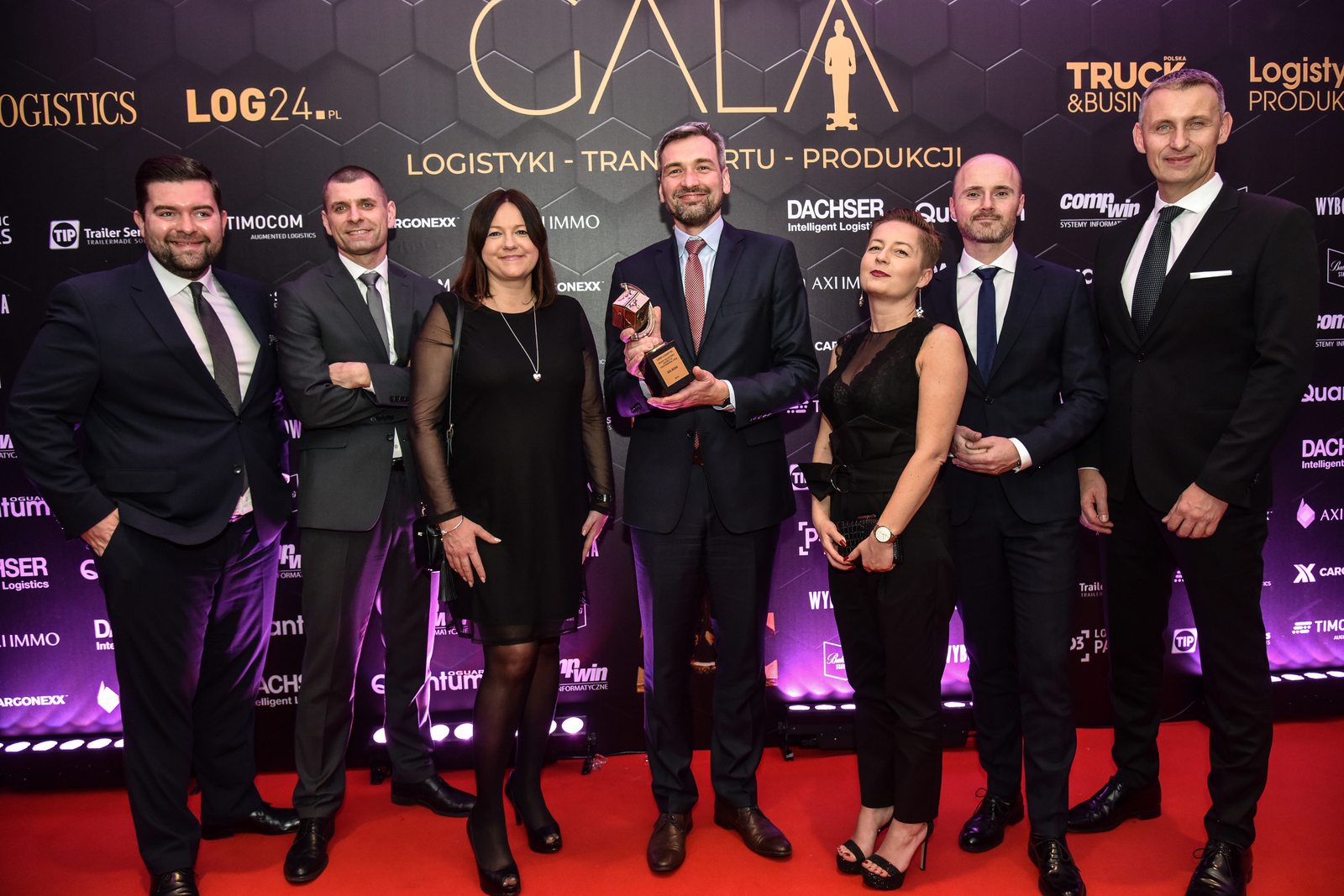