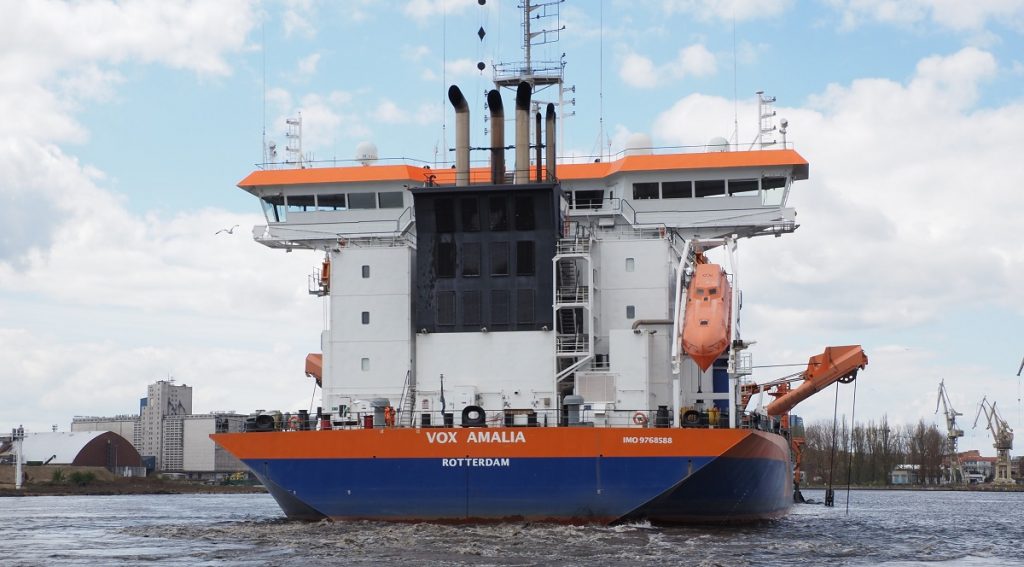 On Monday, 5 July, Minister Marek Gróbarczyk informed the public that the deepening of the Szczecin-Świnoujście waterway to 12.5m was almost 90 per cent complete. The 67-km-long track is a transport infrastructure facility connecting the port of Szczecin with the Pomeranian Bay.

The open-air conference, which took place in the area of Grodzisk in Lubin, was attended by Marek Gróbarczyk – Secretary of State in the Ministry of Infrastructure, Members of Parliament: Leszek Dobrzyński and Artur Szałabawka, as well as the West Pomeranian Voivode – Zbigniew Bogucki, and representatives of local authorities, institutions and maritime economy companies.

In principle, we are at the very end of the works. It is of great importance for the West Pomeranian Voivodeship, and above all for Szczecin, which, thanks to this investment, will significantly increase the reloading in the port. Without 12.5 meters it would not be possible to receive larger vessels – said Marek Gróbarczyk.

As he added, there are many benefits, e.g. development of port areas with the use of excavated material from the dredging of the track, increase in the value of land property, increase in attractiveness of the port and the region for investments, development of human capital and the labour market.

Modernisation of the Świnoujście-Szczecin waterway includes deepening of the waterway to 12.5 metres along a stretch of about 62 km, with simultaneous widening to 100 metres and, among other things, rebuilding of bank scarps, deepening and widening of turning lanes for ships, as well as construction of additional hydro-technical structures, in the form of two artificial islands in the Szczecin Lagoon, which will be created from dredged material. 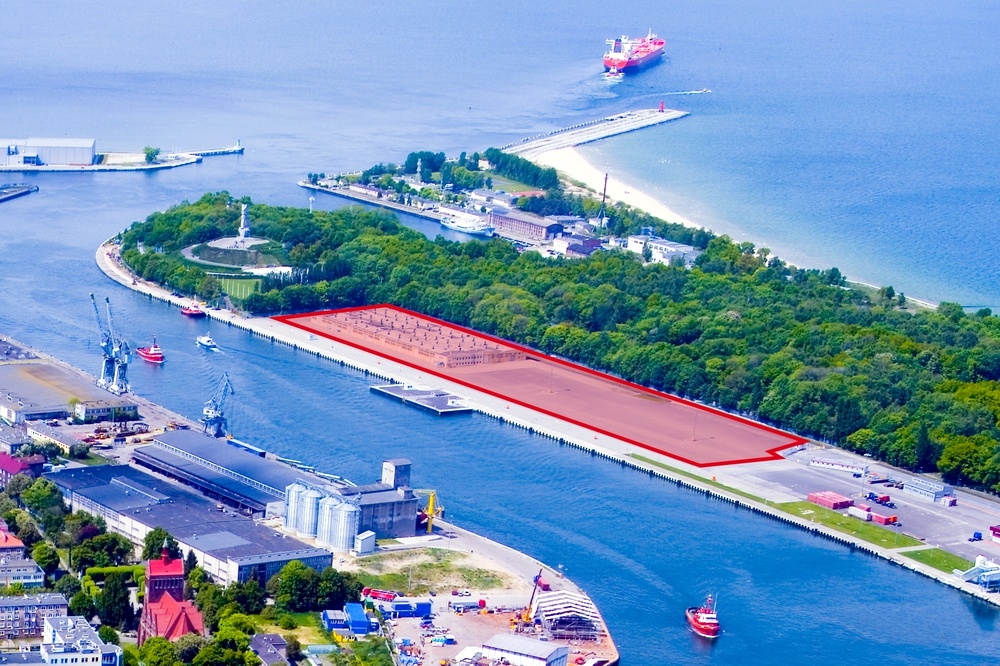 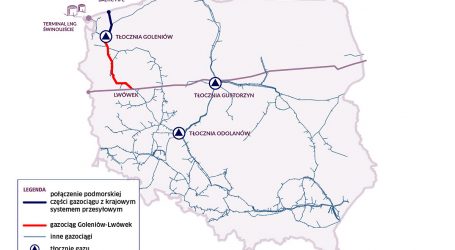 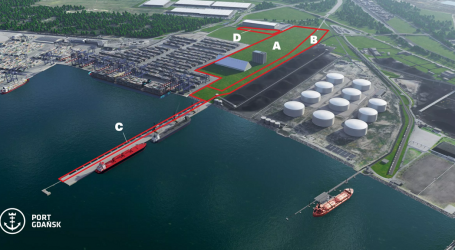