TOP STORIES
2 days ago-Another area to build offshore farms in the Baltic for PGE
3 days ago-Thanks to the contract with Orlen, Sempra has topped the portfolio of LNG customers from the Port Arthur terminal
3 days ago-Polish yacht wins first leg of The Ocean Race
4 days ago-68.2 million tonnes - Port of Gdansk breaks another record
5 days ago-Excellent annual port performance
5 days ago-Port of Gdynia Authority S.A. will lease a part of the manoeuvring and storage yard
1 weeks ago-ORLEN invests in logistics and production assets in Gdansk
Other
2 April 2016
Author: Grzegorz Landowski

BC Ferries, the First Peoples’ Cultural Council and Esquimalt Nation has recently revealed the first of three Coast Salish artistic designs for BC Ferries’ new Salish Class vessels – we can read in the company’s press release.

Esquimalt Nation’s Darlene Gait designed the artwork that will adorn the Salish Orca. The artwork will also be displayed inside the vessel for customers to view and additional exposure for the artist.

Last August the First Peoples’ Cultural Council issued a call for artists and Coast Salish artists were invited to submit their portfolios for consideration. From 37 expressions of interest, a jury of artist peers and BC Ferries representatives identified a shortlist of nine artists who were invited to submit specific design concepts for the three Salish Class vessels. The jury reviewed the design concepts with attention to artistic excellence, Coast Salish artistic style, ability to express the vessel names through artwork, ability to provide digital images for fabrication and ability to meet the project timeline.

In January, BC Ferries and the First Peoples’ Cultural Council announced the selection of three Coast Salish artists to create designs for the new Salish Class vessels; Darlene Gait from Esquimalt Nation for the Salish Orca, John Marston from Stz’uminus for the Salish Eagle and Thomas Cannell from Musqueam for the Salish Raven. The vessels are named to recognize the Coast Salish as the original mariners of the Salish Sea.

The two other artistic designs will be shared publically over the coming months.

“Darlene’s design for the Salish Orca is a wonderful tribute to the Coast Salish people and our beautiful coast,” said Mike Corrigan, BC Ferries’ President & CEO. “We were pleased to partner with the First Peoples’ Cultural Council and the three artists on this unique project. These new vessels will serve coastal communities for years to come and we would like to thank Darlene for capturing Esquimalt Nation’s rich coastal culture and heritage in her design. We look forward to officially welcoming the vessel into the fleet later in 2016.”

Darlene Gait is an Aboriginal artist from Victoria, B.C. Born in Sidney, Victoria, she learned about multiculturalism from being raised in a blended family. She is a member of Esquimalt Nation, the first people of Victoria. 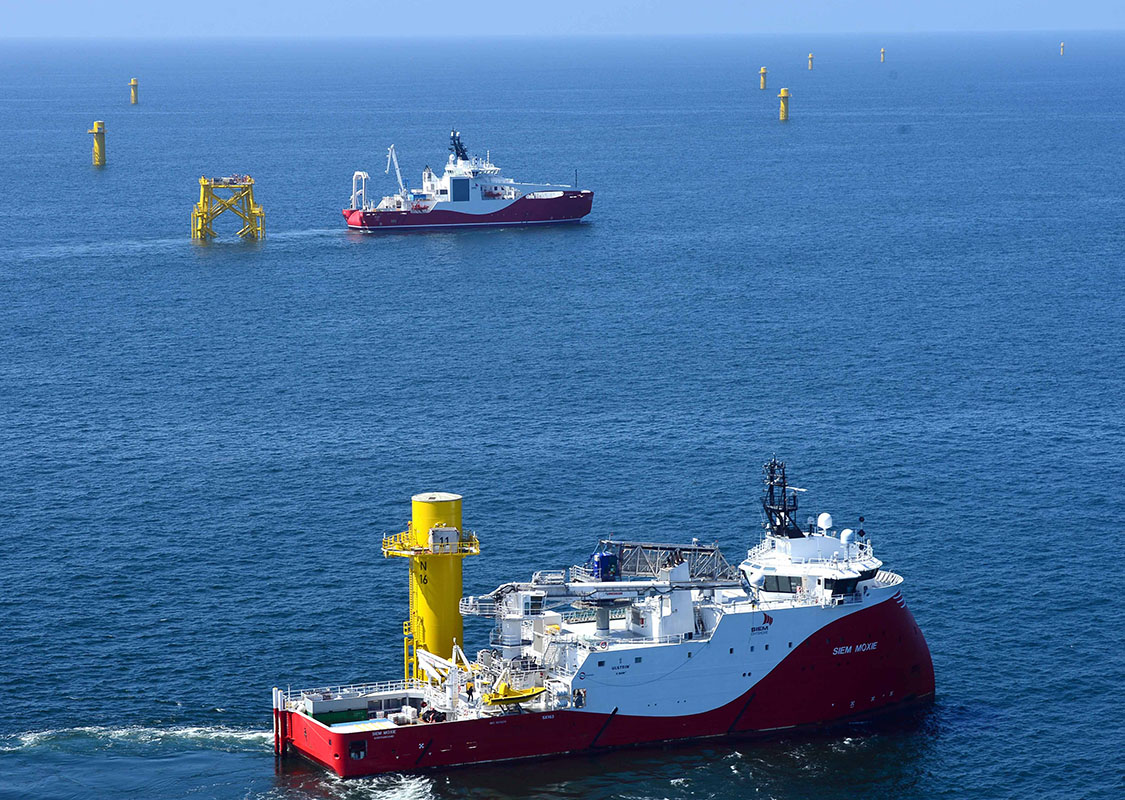 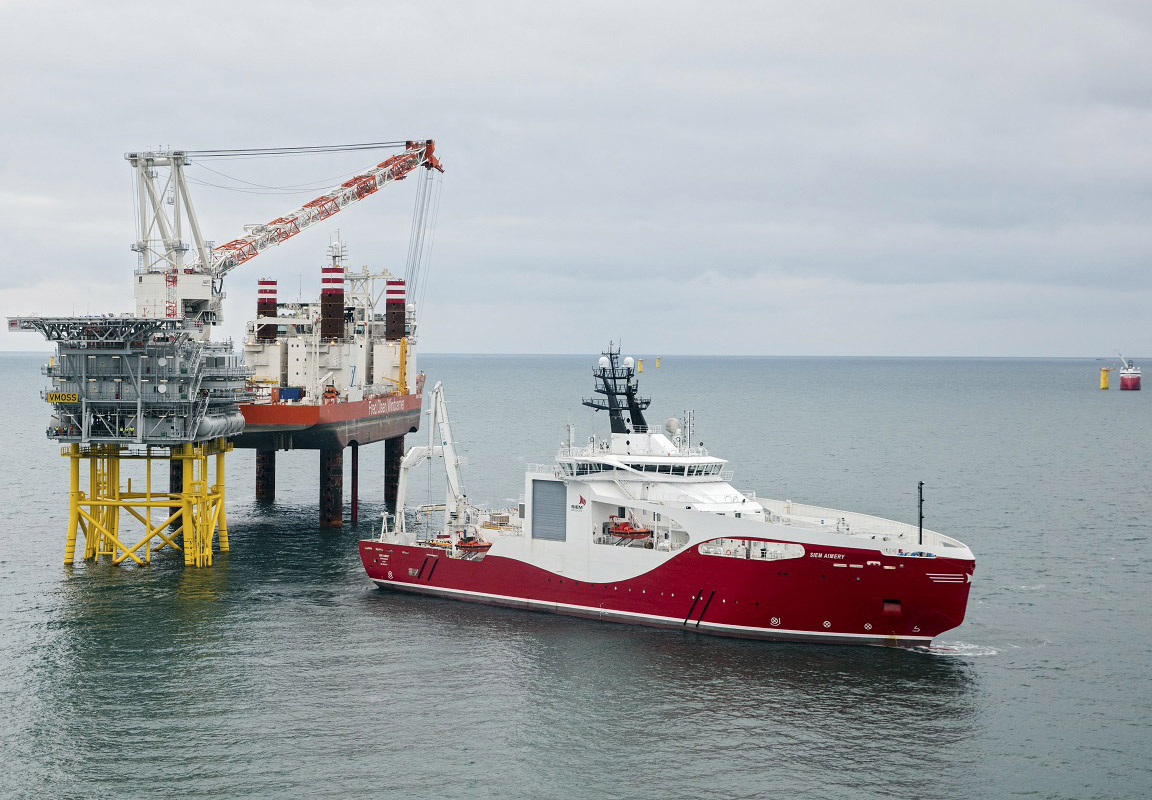