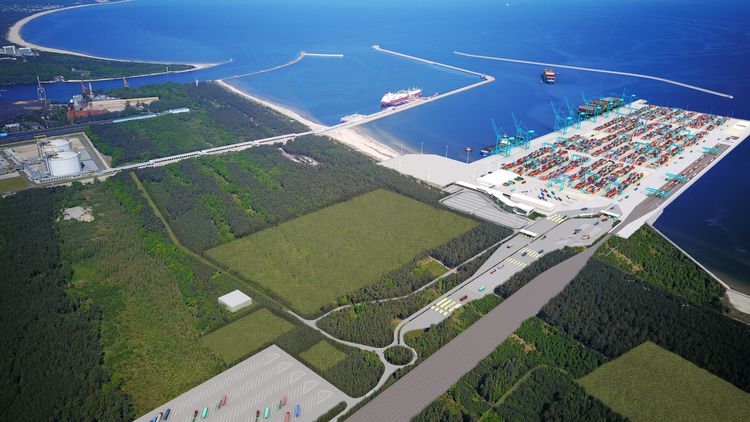 Companies interested in the development project of Deepwater Container Terminal in Świnoujście, Western Pomerania in Poland are to act before January 28th 2021. Szczecin and Świnoujście Seaports Authority has just opened the procedure. Port Authority would like to select the land lease holder and future operator of the terminal in the first quarter of next year. The first interested parties have already downloaded the documentation.

– We have created a general framework for the development project of deepwater container terminal in Świnoujście, which is aimed to achieve handling capacity of at least 2 million TEU per year- emphasizes Krzysztof Urbaś, head of the Szczecin and Świnoujście Seaports Authority. – We expect that the interested party will provide detailed terminal concept. The selected entity will develop the terminal on the land reclaimed on the Pomeranian Bay, in accordance with our general concept. The winner of the process will have to minimize the impact of terminal activities on the nature and the environment, both during the construction and later operation of the terminal. It is supposed to be a “green terminal”.

Also the action for the benefit of the local community, agreed with the local government, is included in the general framework of the concept. The authors of the winning offer will have to adapt to it.

The terminal will become a workplace for at least several hundred people, depending on the degree of it’s automation. It is worth adding that one job directly in a seaport creates on average two jobs in the cooperating port sector and four more – in the immediate vicinity. At the same time, more than 30 in the Polish economy depend on each seaport job.

The deepwater container terminal in Świnoujście is part of the Polish government’s “Program for the development of seaports until year 2030”, adopted for implementation last year. Such activities are to consolidate the position of our ports in the Baltic Sea area and create key nodes of global supply chains for Central and Eastern Europe. The investment is also in line with the EU’s Europe 2020 Strategy. Its main assumption is the creation of modernized, intelligent and integrated transport infrastructure networks.
“The plan to create a single European transport area – striving to achieve a competitive and environmentally friendly transport system” is also an element of the White Paper, setting out the directions for the development of multimodal transport corridors of the European Community.

An opportunity that must be seized!

The deep-water container terminal is a great opportunity to strengthen and consolidate the market position of the Szczecin-Świnoujście port complex. Both are the westernmost Polish seaports, located on the border between Poland and Germany. They are situated on the shortest route connecting Scandinavia with central and southern Europe along the international Baltic-Adriatic transport corridor (part of core TEN-T trans-European transport network).

Via the A11 and A20 motorways, they are connected to the European motorway system, and via the S3 national road (E-65) with southern Poland, Czech Republic and Slovakia, and further to southern Europe. Both ports also have convenient rail connections – through the Odra main rail line they connect with the industrial centers of Western and Southern Europe.

Therefore, the location enables the serve of a rich, international hinterland and customers from the Baltic Sea area. The Ferry and Ro-Ro Terminal in Świnoujście may become one of the most important centers for handling Scandinavian cargo imported by seagoing ships from various continents, including Far East. We cannot exclude that the effects of the pandemic will also help to create new shipping connections from other parts of the world.

An additional opportunity may be the immediate vicinity of the LNG terminal. Growing number of ships, including large container ships, use LNG as a fuel, especially in SECA area. The possibility of bunkering fuel during handling operations from the neighbourhood terminal may become a serious incentive to choose Świnoujście as a port of regular calls.The terminal will provide added value for the entire national economy. Customers of other container terminals will also benefit, because healthy competition is always much desired. 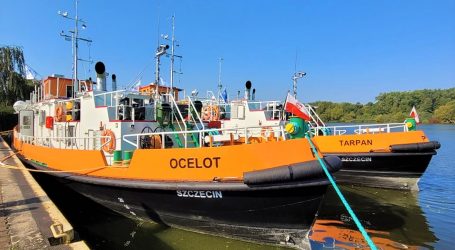 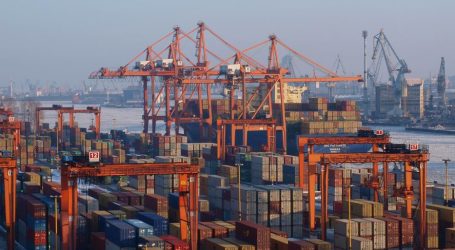