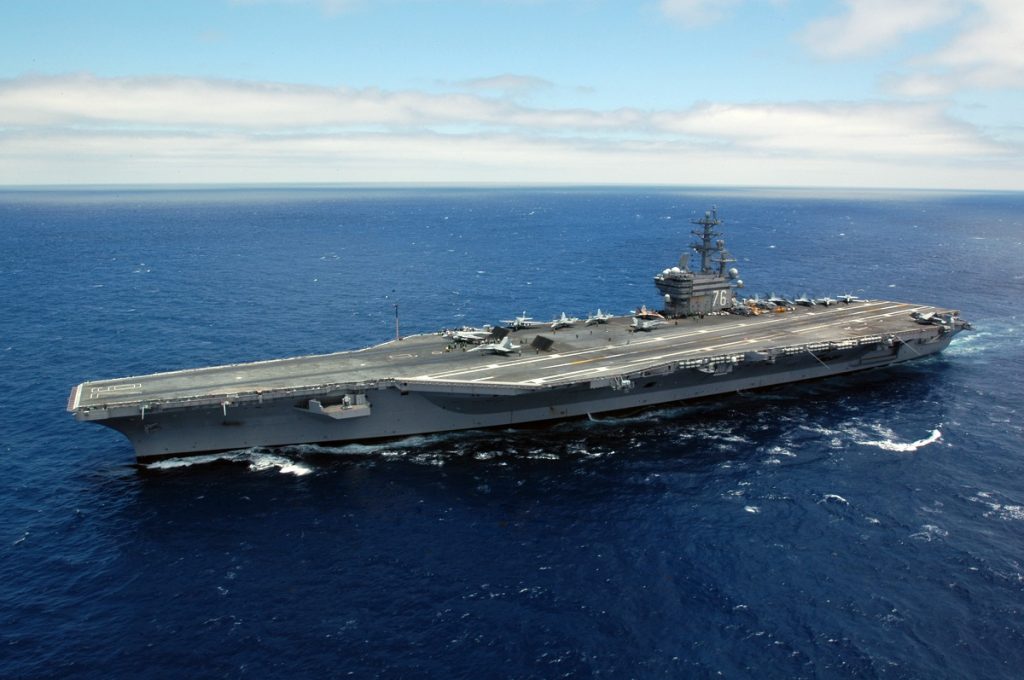 The strike group of the US aircraft carrier USS Ronald Reagan has entered the South China Sea on a routine mission, the US Navy announced on Tuesday. China disputes areas of the sea with other countries in the region.

The aircraft carrier’s operation in the disputed body of water comes at a time of heightened tensions between China and the US and its Western allies. Chinese diplomacy has strongly criticised the communiqués of the NATO leaders’ summit and the G7 summit in recent days.

The Chinese authorities, which claim almost the entire South China Sea as their own territory, regularly protest against US naval operations, claiming that they threaten peace and stability in the region.

The aircraft carrier operations in the South China Sea are part of the US Navy’s routine presence in the Indo-Pacific, it noted. It added that the aircraft carrier USS Ronald Reagan was accompanied by the cruiser USS Shiloh and the destroyer USS Halsey.

The South China Sea is rich in natural resources and crucial for international trade. It has also been one of East Asia’s most explosive hotspots for several years.

China claims almost all of it as its own territory, and gaining control of it is currently one of Beijing’s main foreign policy objectives. Chinese claims conflict with the claims of Brunei, Malaysia, the Philippines, Vietnam and Taiwan to particular areas of this sea. 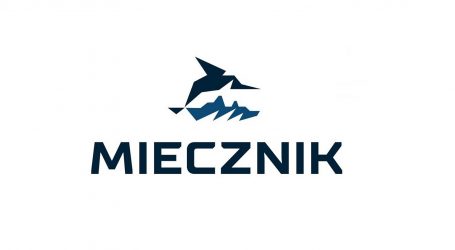 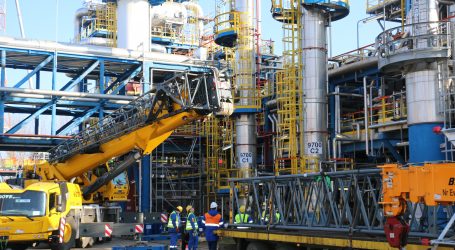