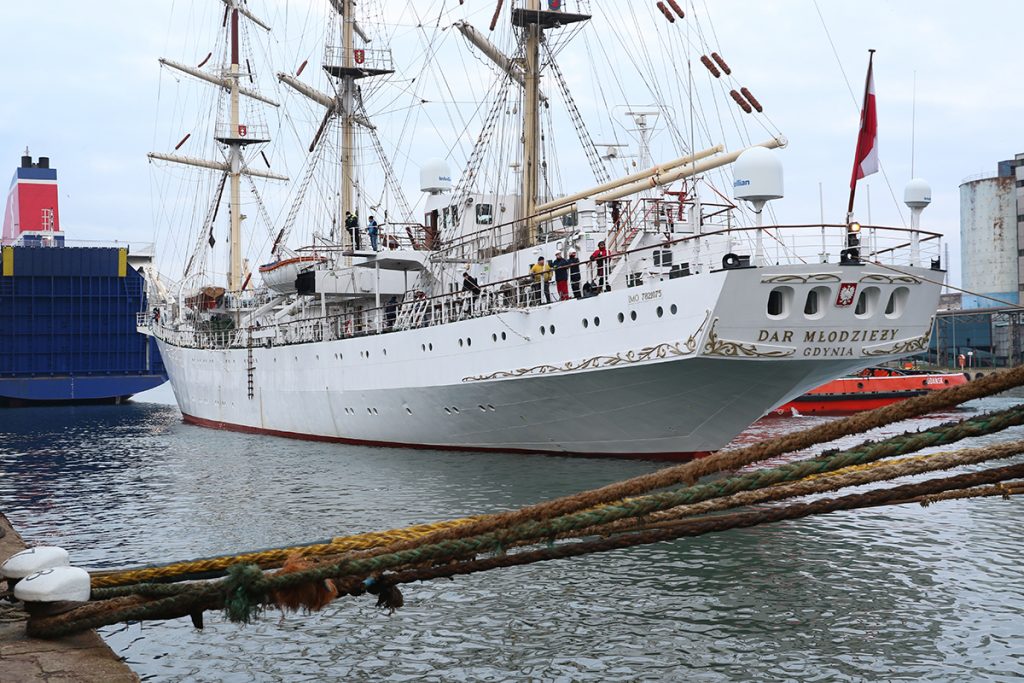 The Dar Młodzieży, a school ship of the Gdynia Maritime University, has moored today in the afternoon at the Kołobrzeg Conqueror’s Quay of the Remontowa Shiprepair Yard SA. Referred to as one of the most beautiful tall ships in the world, she will undergo repairs including rigging replacement.

In the autumn and winter period, there is the so-called “dead season” for the sailing ship, which is used for repairs, machinery and equipment inspections. The “White Lady”, “Princess of the Oceans” and “Beautiful Polish Lady”, as the Dar Młodzieży is called, have already been repaired in the shipyard of the Remontowa Holding group more than once: in 2008, 2009, 2010, 2011 and 2013.

As we were informed by Dr Agnieszka Czarnecka, the head of the press office of the Maritime University in Gdynia, the repair works will be conducted in accordance with the guidelines and under the supervision of the Polish Register of Shipping. The scope of the repair includes works on masts as well as rigging replacement. The renovation is scheduled to last until the end of January.

Dar Młodzieży was designed by engineer Zygmunt Chorień and built in Gdańsk Shipyard. The hull of the vessel was launched in November 1981, and the official raising of the flag took place a year later, in July 1982.

The ship’s owner is the Maritime University of Gdynia, a university that educates navigators, mechanics, electricians, as well as qualified personnel in port and fleet management. On the Dar Młodzieży mainly student navigators are trained.

In 1986-1987 the Dar Młodzieży sailed around Cape Horn. In 1992 it celebrated the 500th anniversary of the discovery of America with a voyage to the USA. It has repeatedly participated in the Tall Ships Races regatta.

At the end of March 2019, it completed its round-the-world voyage. During the voyage, which lasted 10 months, the Dar Młodzieży visited 23 ports in over a dozen countries around the world. The route led, among others, through Tallinn, Copenhagen, Stavanger, Bremerhaven, Bordeaux, Tenerife, Dakar, Cape Town, Mauritius, Jakarta, Singapore, Shanghai, Osaka, San Francisco, Los Angeles, Acapulco, Miami, Ponta Delgada and London. The cruise was organised to celebrate the 100th anniversary of Poland’s independence. 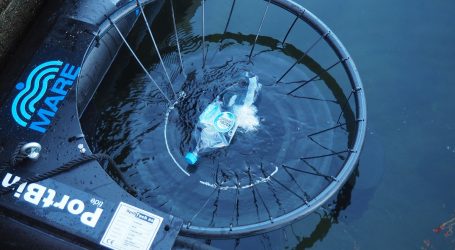 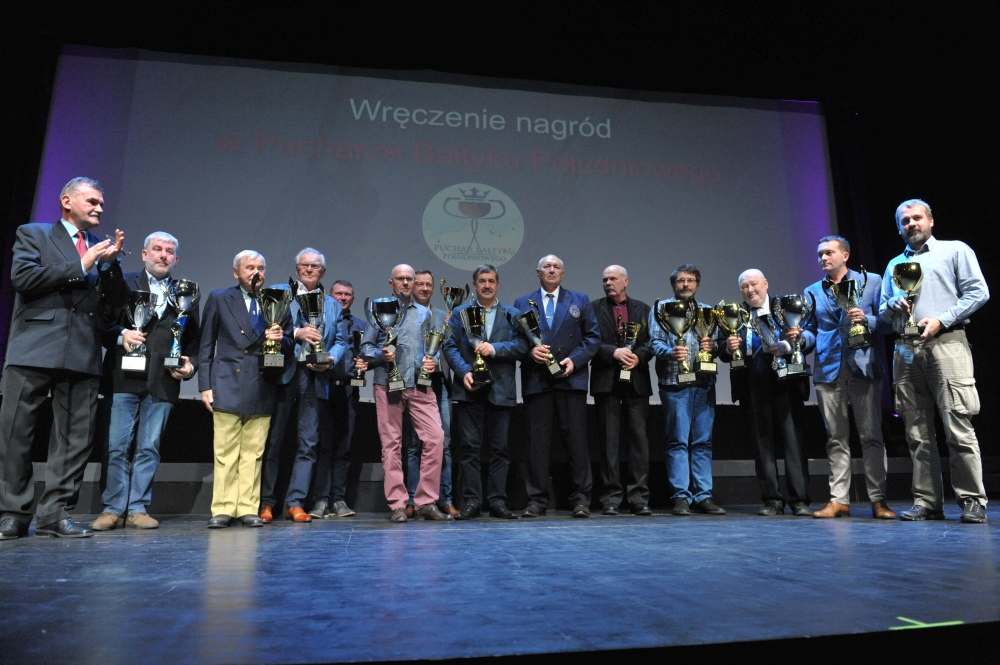 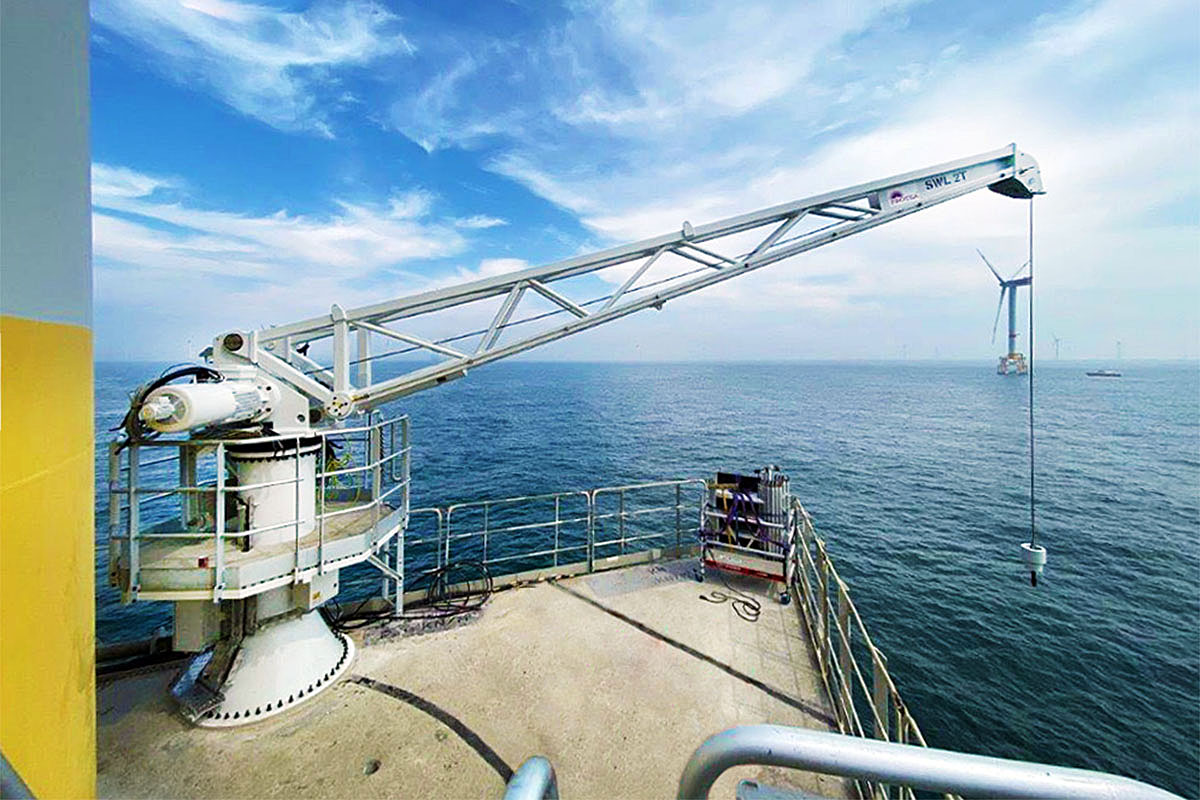