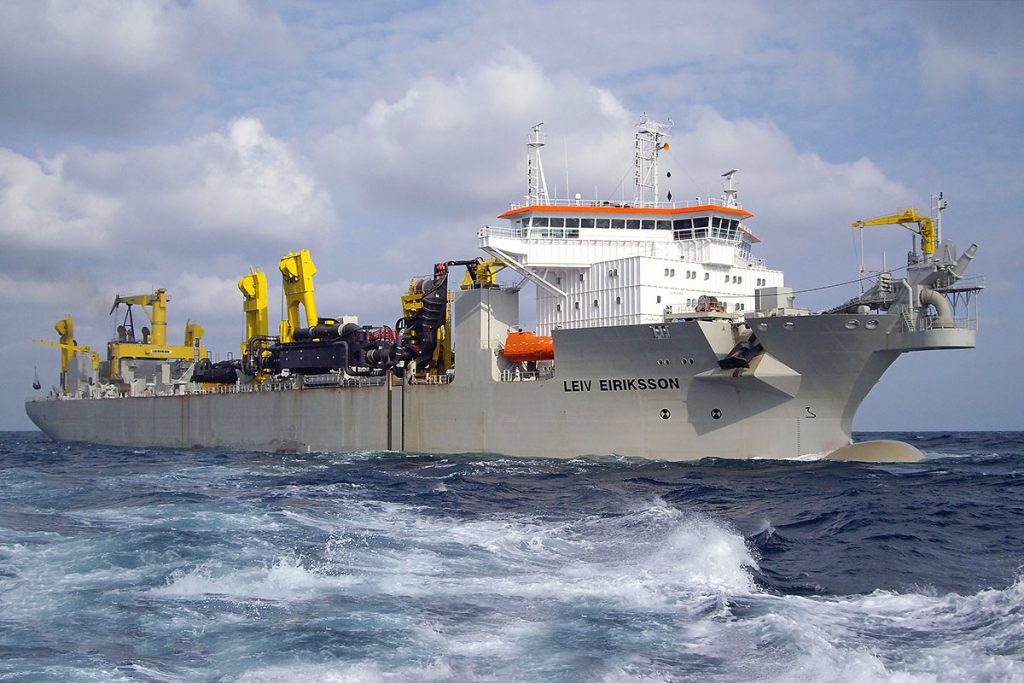 On Monday, 10 June, in the afternoon, one of the two twin biggest dredgers in the world – Leiv Eiriksson – entered the Gulf of Gdansk harbour. It will join the smaller one – Bartolomeu Dias (26,595 tonnes capacity, on the Bay from 2 June), which is already carrying out dredging works, taking the dredging material through silting pipelines to the beach in Jelitkowo.

Once Bartolomeu Dias has completed the preliminary dredging and prepared the working area of the large dredger, the one that has been standing at the Gdańsk harbour anchorage since Monday will join the work on the approach track to the North Port.

Both belong to the Belgian/Luxembourg dredging and marine engineering company, Jan De Nul. The contractor, Jan De Nul NV, was selected in a tender procedure for the project “Modernisation of the fairway to the North Port of Gdansk”, the result of which was announced on 17 September 2018. The client is the Maritime Office in Gdynia.

The main objective of the project is to increase the track width at the bottom to 600 m and its technical depth to 18 m.

Leiv Eiriksson (equal to the twin unit – Cristobal Colon) is the world’s largest suction and suction hopper dredger and at the same time – in general (regardless of the type) – the world’s largest unit belonging to the group of dredgers. In terms of size, it can be compared with the Panamax bulk carrier.

These types of dredgers (TSHD) are the most efficient dredgers (they lift and move large quantities of excavated material in a short time). The performance of the Leiv Eiriksson dredger is further enhanced by its size.

The scope of works planned for the extension of the approach track includes its extension by 250 m along with its deepening to the technical depth of 18 m and the construction of a 750 m diameter turntable.

Leiv Eiriksson and other Jan de Nul dredgers in Nigeria:

The southern part of the turntable is bounded by the island breakwater, behind which there is a 16.0 m deep water area, which is bounded by the eastern breakwater, the Coal and Orebić Pier. The northern side of the harbour is marked by a P-1 light buoy additionally equipped with a racon device and P-5, P-9 and P-13 light ponds. The southern side of the track is limited by light buoys: P-2, P-6, P-10, P-14 and P-18.
The depths on the approach track are relatively stable and do not change significantly.
The above track parameters exclude the simultaneous navigation of two tankers.

The approach track is designed by parallel shifting the axis of the existing track by 250 m to the south and will have the following technical parameters after the extension:
– total length of the track – approx. 6 420 m;
– width at the bottom – 600 m;
– technical depth – 18 m.

Principle of operation of TSHD dredgers:

At the height of the existing P14 float, an extension of the approach track to a width of approx. 810 m was designed in order to design an additional turntable with a diameter of 750 m to allow safe entry of ships into the port. The new turntable was designed for the technical depth of 18.0 – 17.0 m (the depth division goes through the middle of the turntable and is perpendicular to the track axis).

In connection with the above mentioned works, the dredged material will be extracted from the fairway with a total volume of approximately 5,651,500 m³.

The following methods of dealing with dredged material from the extended approach track to the North Port are assumed:
– artificial supply of beaches (which is already happening, at the beginning in Jelitkowo);
– if necessary, also storage of the excavated material in places serving as a reservoir (the so-called flapper).
It is estimated that the amount of stored excavated material from dredged works planned for development will amount to approx. 5.3 million m³. 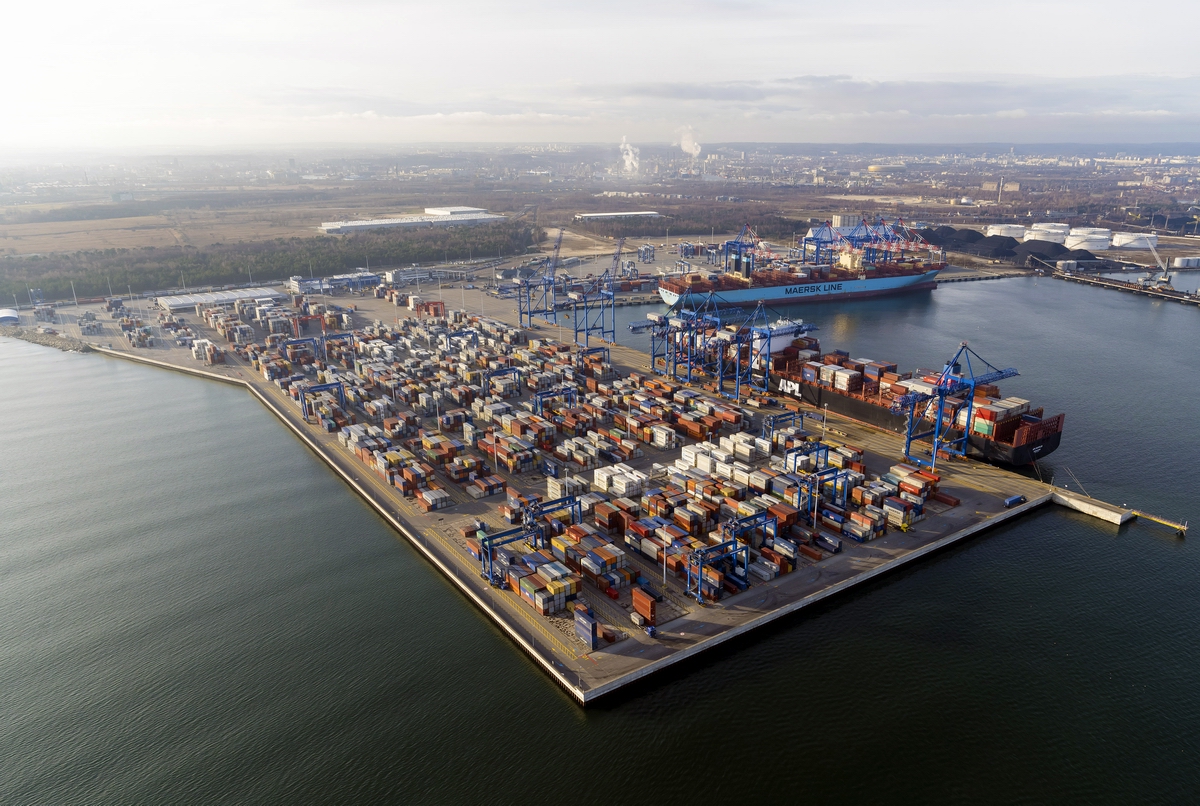 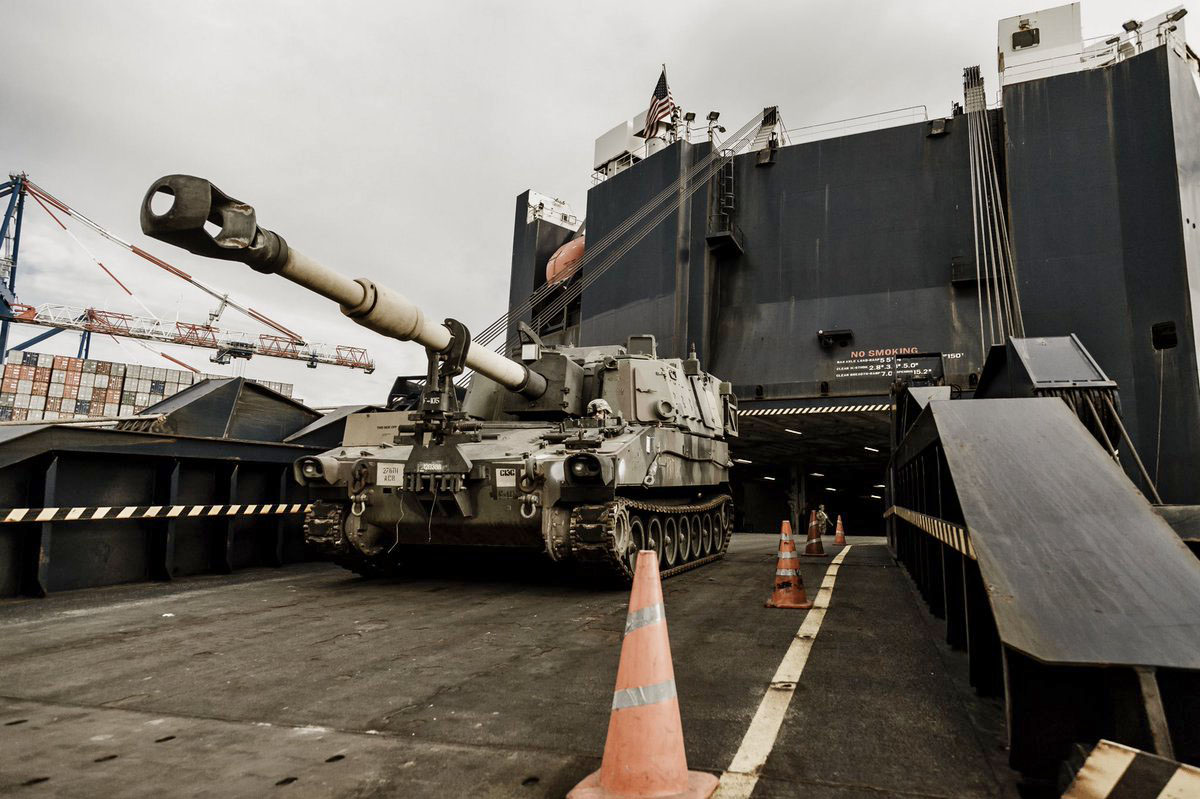 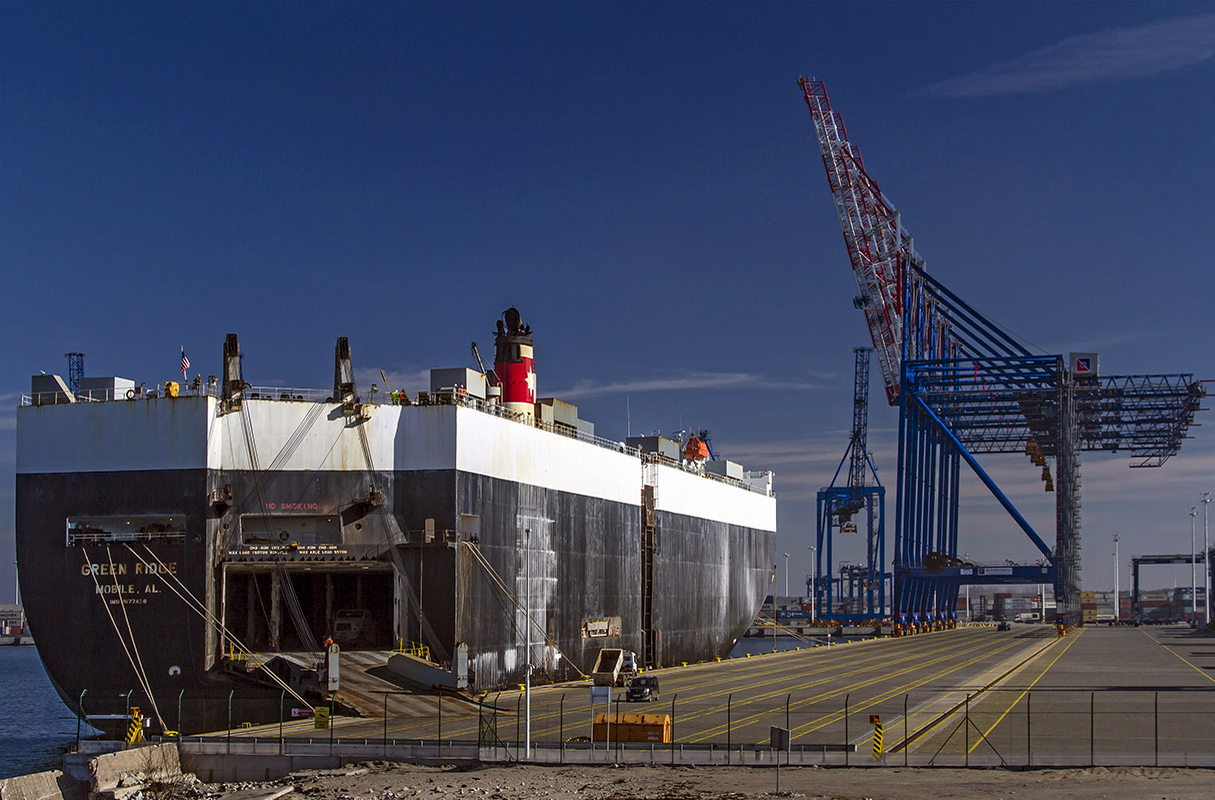