After the contract signing on September 2 and the first steel cutting on September 29, 2016, the keel was laid at Crist SA shipyard for the construction of the special purpose floating dock on November 16, with attendance from representatives of class society DNV-GL, the ordering party Bouygues Travaux Public and Crist – the yard.

As announced in August, as part of the Principality of Monaco’s Portier Cove land reclamation project, led by the Monegasque company, S.A.M. Anse du Portier, Bouygues Travaux Publics, a subsidiary of Bouygues Construction, launched works on the maritime infrastructure that will constitute the first phase of Monaco’s six-hectare offshore extension.

The total value of the maritime infrastructure works is approximately €1 billion. The crucial part in the project will be played by a special floating dock serving as a building berth for concrete caissons to become the part of expanded land of Monaco.

The construction technique to be used for the maritime infrastructure is a fill enclosed by a band of 18 trapezoid reinforced concrete caissons, 26 metres tall and weighing up to 12 000 ton each, equipped with absorption chambers. These precast units will help reduce breaches by strong swells and protect the exposed areas of the project. 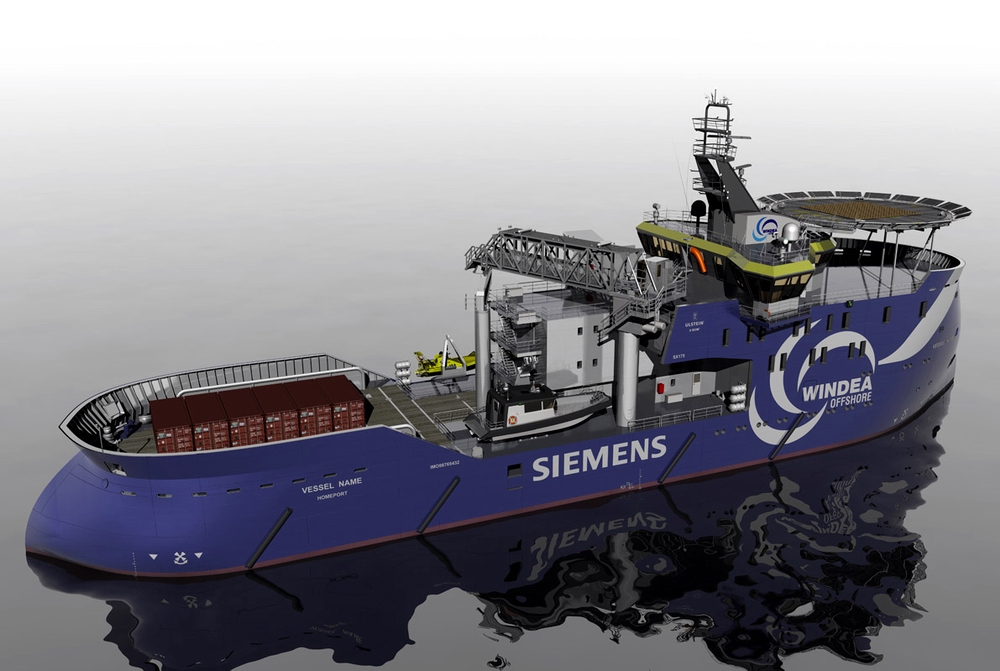 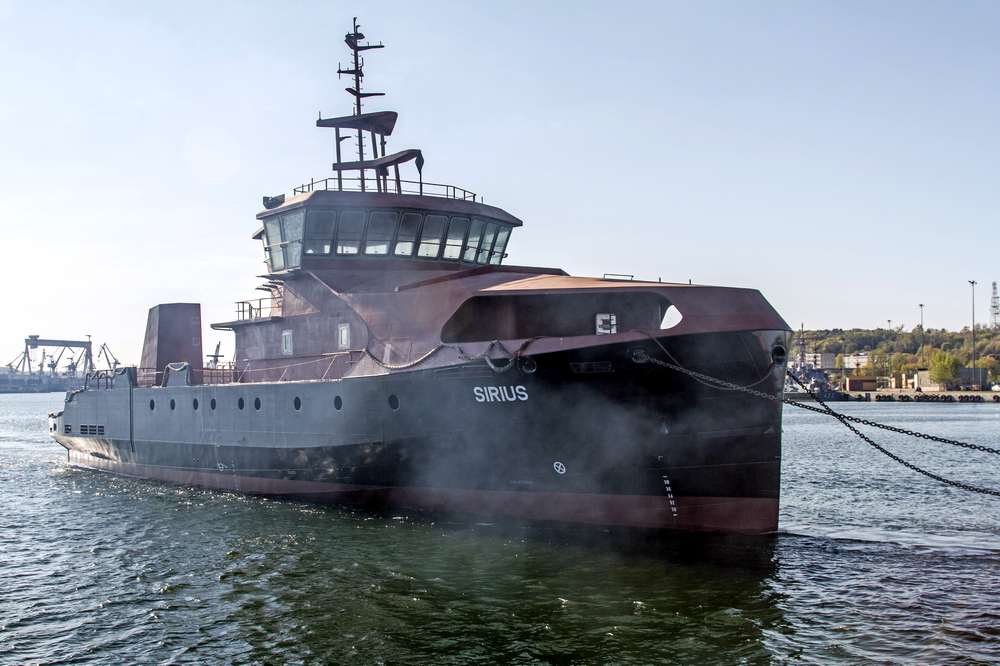 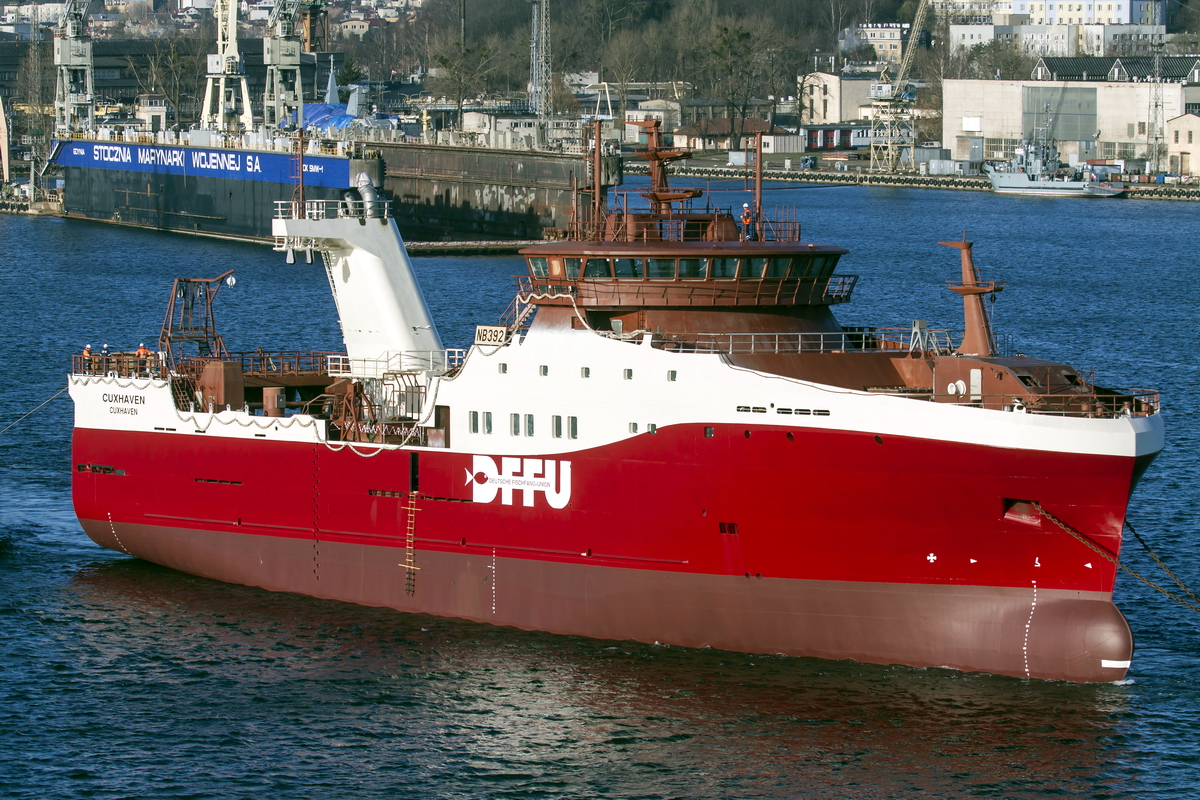