Pourquoi Pas? (English: Why Not?) is a research vessel, 107 m long, 20 m wide and drawing 6.9 m, built in 2005 by Chantiers de l’Atlantique in Saint-Nazaire, France for Ifremer and the French Navy (Marine Nationale). She is named after explorer Jean-Baptiste Charcot’s famous ship.

The 6600 tonnes displacement Pourquoi Pas? is used 150 days per year by the French Navy and 180 days per year by Ifremer. She was designed for hydrography, geoscience, and physical, chemical and biological oceanography, as well as to launch small submarines such as the manned submersible Nautile and the ROV Victor 6000.

Notably, Pourquoi Pas? was used for the 2007 deployment and connection operations for the Antares neutrino telescope. In 2008, Pourquoi Pas? was used for the initial testing and operations of the Periscop, a pressurized deep sea fish recovery device. But the ship has been probably most publicized because of its involvement and assistance, in June 2009,  with the search and recovery of Air France Flight 447 plane lost in the ocean with loss of all passengers and crew. 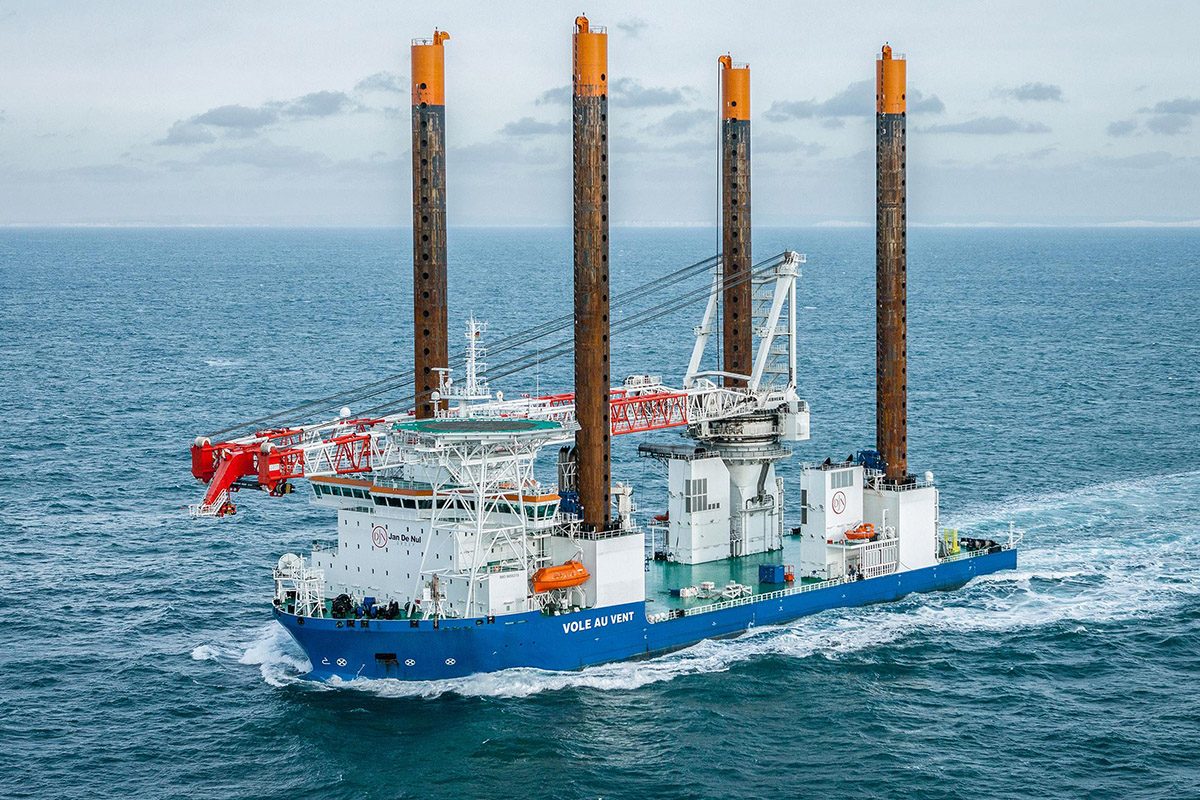