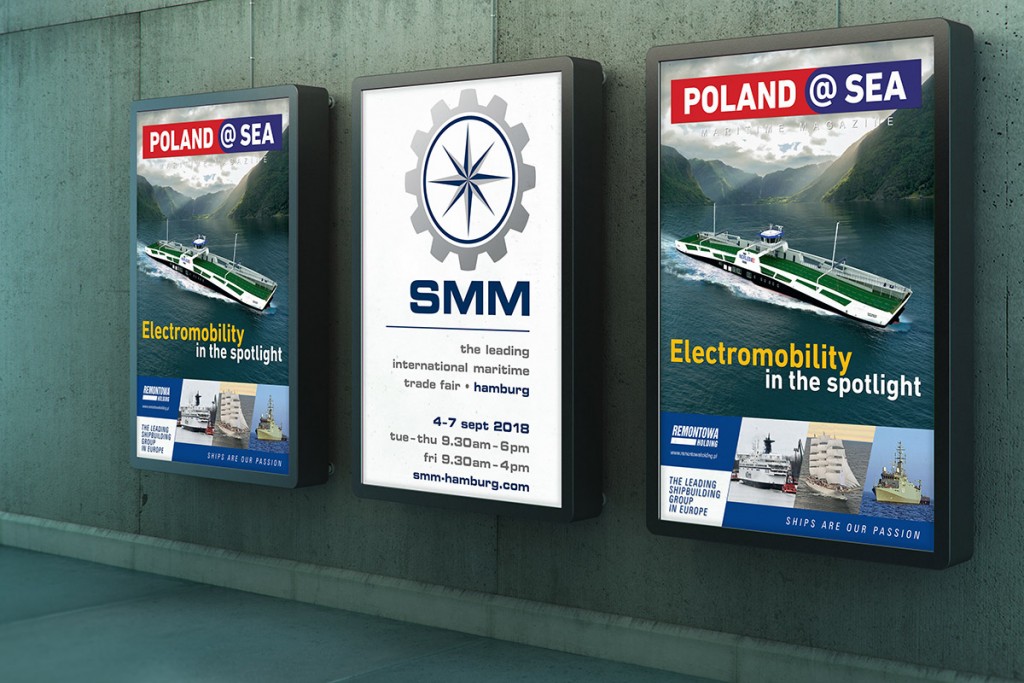 The Association of Polish Maritime Industries (Forum Okrętowe) released information on the production and orderbook of Polish shipyards in 2017, worked out in cooperation with PortalMorski.pl, the largest maritime portal on the Internet in Poland.   In 2017, Polish shipyards delivered 12 entirely equipped vessels (turnkey deliveries with a gross tonnage of over 100) with a total gross tonnage (GT) of 69,553 units and compensated gross tonnage – 94,212 CGT.

An illustrated list of the ships delivered during 2017 and a list of ships on order from Polish yards as of end of 2017 is available in the newest issue of “POLAND@SEA” printed edition, containing also interesting news and features on repair and conversion projects, innovative technology, services, new ships delivered (with technical descriptions and line drawings), new designs, etc. Grab a copy during the world’s largest maritime trade fair SMM held in Hamburg until September 7. They can be found at the following locations at SMM 2018: Hall FO.EG, Stands at Entrances East, South, West+Central.

A pdf version of “POLAND@SEA” ready for download available here:

Presence on the pages of “POLAND@SEA” is a good way to get publicity and promotion during SMM 2018 and other major maritime events both for companies physically present there, with their own exhibition stands and those, who decided not to exhibit.

While the current issue of “POLAND@SEA” will be certainly a proper guide to Polish companies attending SMM, you may also want to visit some other firms, so we publish a full list of Polish companies exhibiting at SMM 2018: 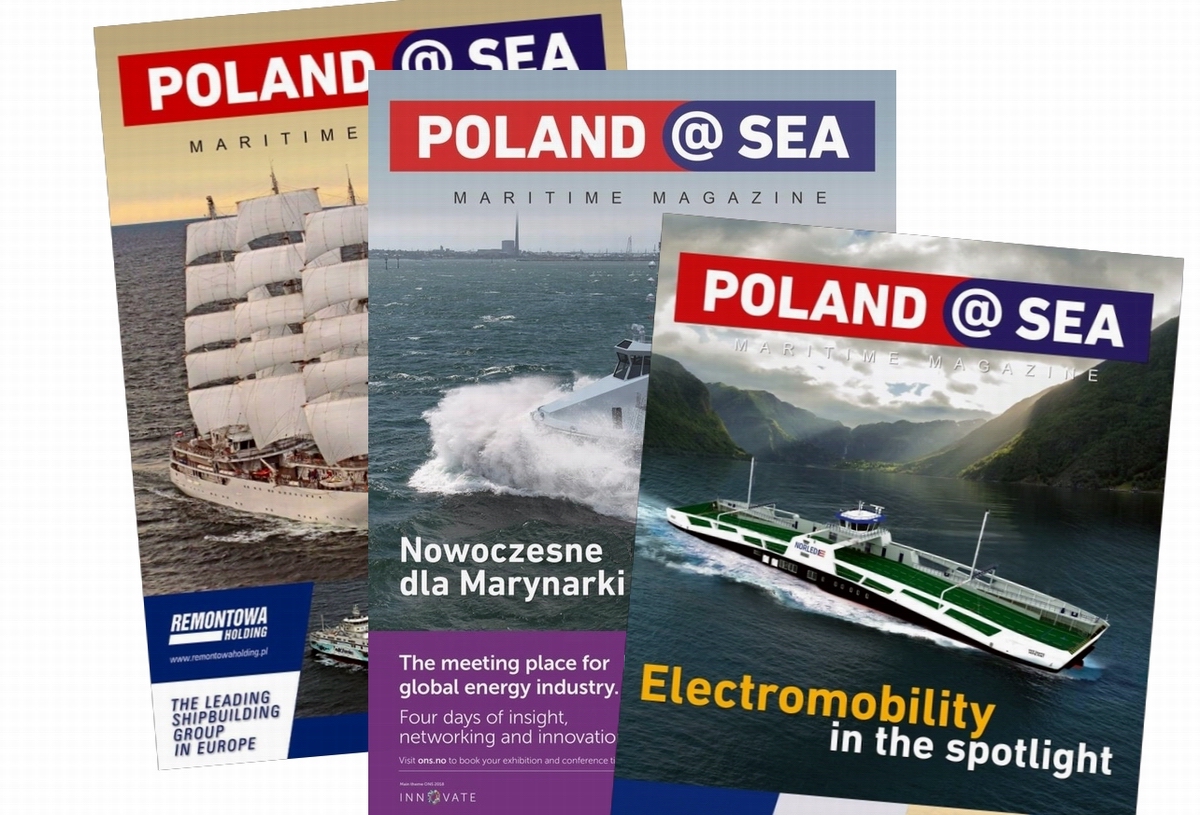