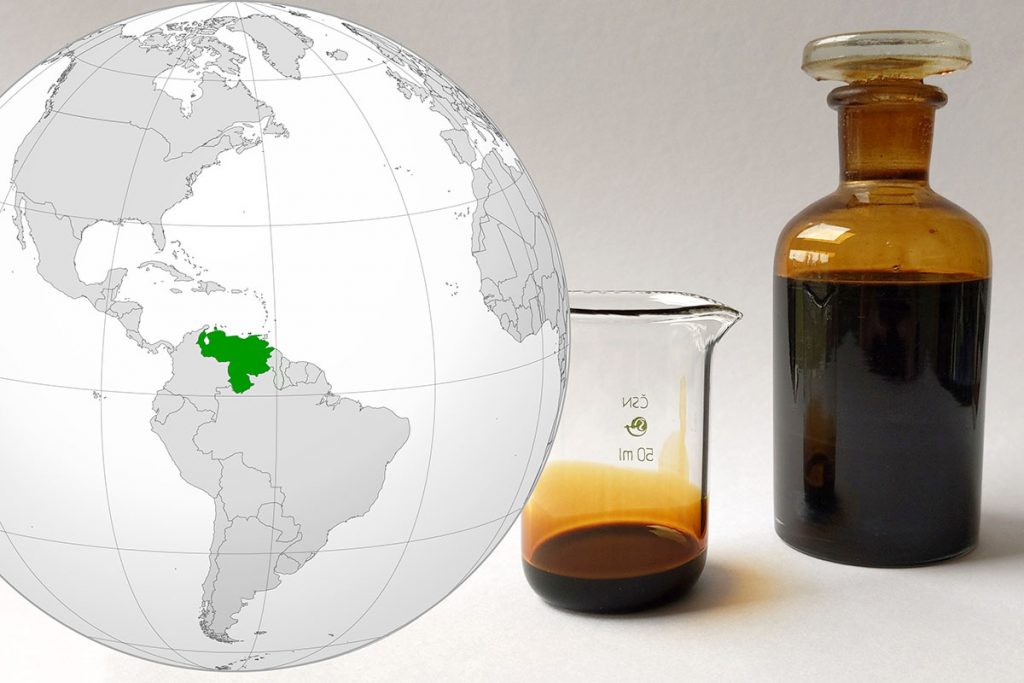 A cargo of 650,000 barrels of heavy crude oil has set sail from Venezuela on a tanker chartered by Italian oil company Eni, Reuters reported on Friday. A second large tanker is heading to Venezuela from Europe to deliver some of the oil loaded there to Spain.


Although Venezuela is under US sanctions on oil exports, in May Washington allowed the government in Caracas to sell the crude to Europe. According to Refinitive Eikon, a financial analysis platform, 650,000 barrels of heavy crude from the state-owned energy company PDVSA was, as reported on Friday, due to leave Venezuela on a ship chartered by Italian oil company Eni. The ship had already arrived in Venezuelan waters last Friday.

It would be the first oil shipment in two years from Venezuela, which has the world’s largest proven oil reserves.

The tanker Minerva Zoe was receiving cargo at the offshore terminal – at the Jose Terminal / Petroterminal Jose Platform (TAEJ) South between the morning of 14 June and Friday night 16-17 June. The vessel is currently declaring Genoa, Italy as its port of destination, where it is tentatively expected on July 4. The Afra Hawthorn tanker, on the other hand, was loaded at the same south (South) berth of the offshore terminal – Petroterminal Jose Platform (TAEJ) during the period from the night / very early morning of 17 June to 18 June, shortly before midnight. The vessel at the moment (20 June morning) does not declare its destination in the AIS system, but in recent months it has transported oil exclusively between the said offshore terminal and Venezuelan ports.

Also sailing towards Venezuela is the very large crude oil tanker (VLCC) Pantanassa with a capacity of around 2 million barrels (IMO No 9424261; GT 160 278; deadweight 317 106 t; cargo capacity 336 520 m³) of Greek shipowner Minerva Marine Inc. According to Reuters, it is expected to load 2 million barrels of diluted crude oil on board later this month, which will also go to Europe, with an option to sell part of the cargo to Spanish oil and gas processing company Repsol. For now, Pantanassa is declaring, as part of its AIS transmitted data, the port of Galveston in the United States as a destination where it could arrive by 28 June, but has Venezuelan waters on the way. 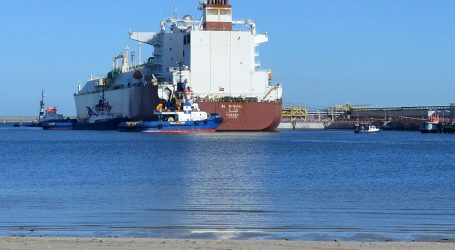 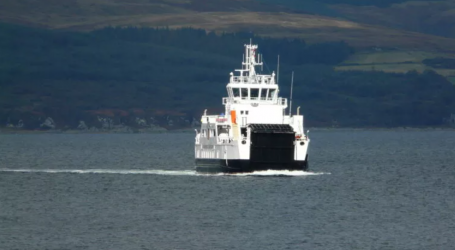 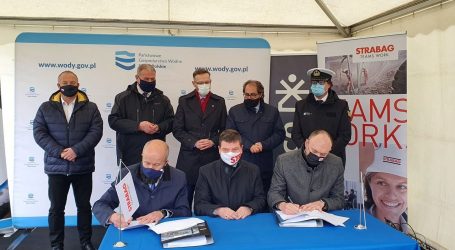