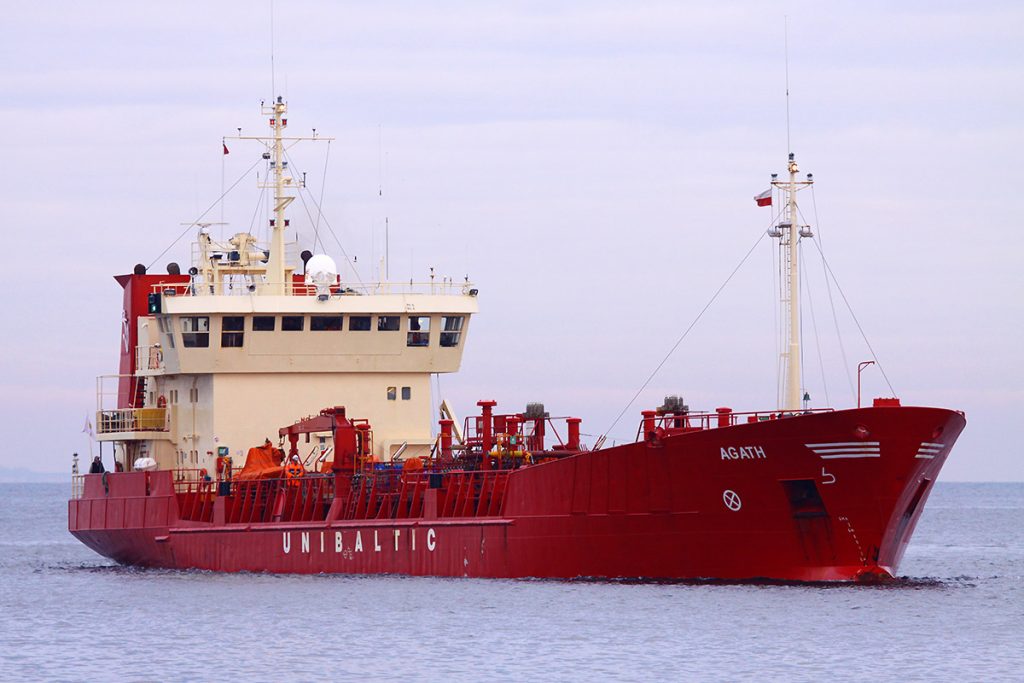 Cypriot shipowner Unibaltic Shipping Ltd, with Polish roots and fleet management in Szczecin, announced on social media on Friday, November 26, the sale of the oldest vessel in its fleet.

The vessel, in Unibaltic colours, had made 325 voyages and had been employed for three and a half years on time charter by reputable charterers, the Szczecin-based shipowner reported.

The handover of the ship to the new owner by Unibaltic took place at Europort (Rotterdam), at the berths near Noordzeeweg, where the ship has been since 23 November.

Along with the announcement of the sale of the vessel, it was stated that “Unibaltic is continuously pursuing its fleet renewal strategy through the acquisition of new vessels and the sale of older vessels”. 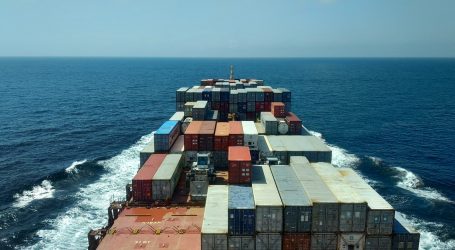 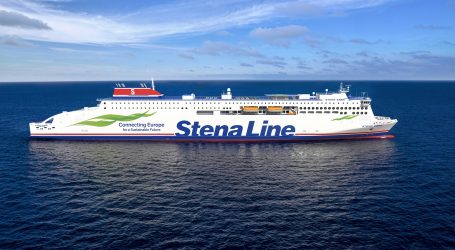 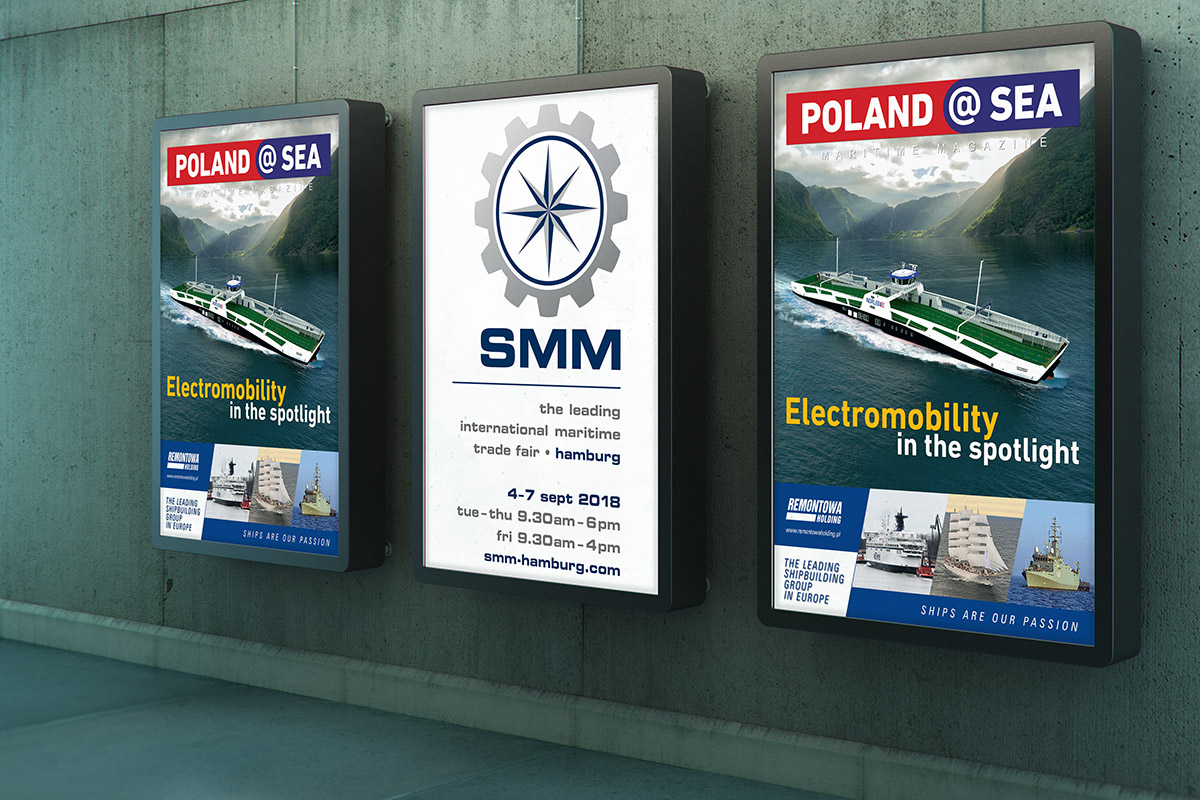