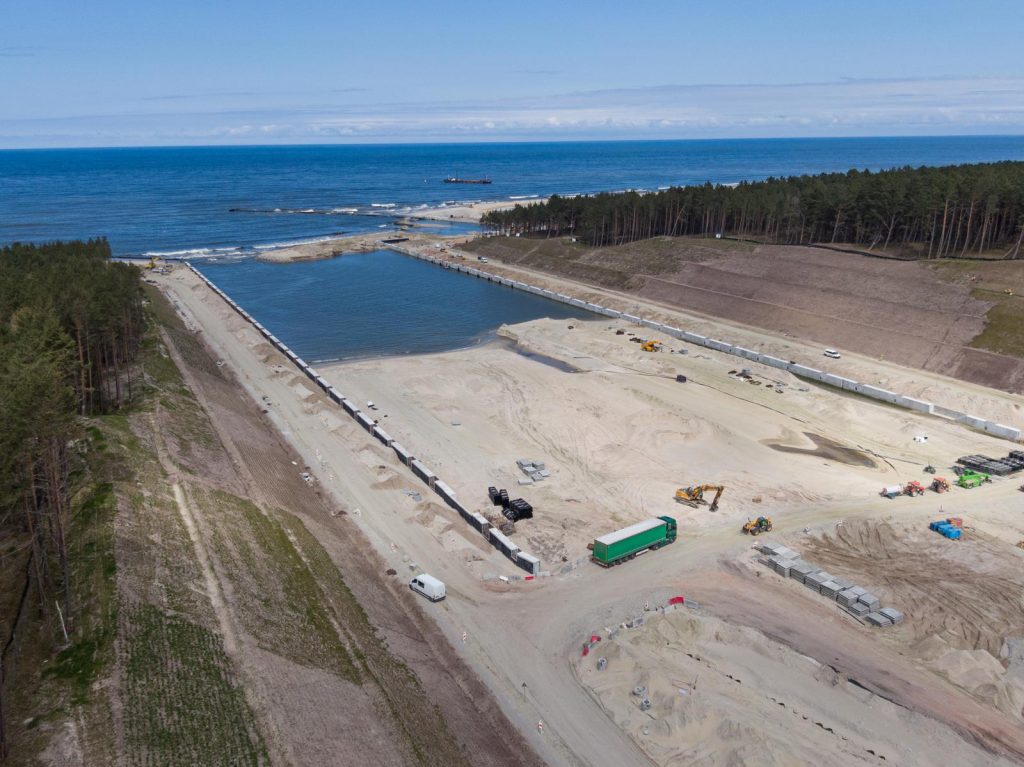 We have passed the halfway point in the works on the crosscut of the Vistula Spit. There are no reasons why the works should be delayed in any way, infrastructure minister Andrzej Adamczyk declared in an interview with the Polish Radio on Wednesday.

Adamczyk reminded that recently an agreement was signed for the second stage of works, which will mainly consist in unblocking the navigation route to Elbląg.

We have passed the halfway point of works on the crosscut of the Vistula Spit. There is no reason why there should be any delay in the works – said the politician. As he added, the progress of works in this project is very visible.

On the Spit itself engineering works are in progress. We have already left the ground, all ferroconcrete objects, bridges, swing bridges, a sluice – have taken a very real shape, the walls of the canal have been boarded up and concreted over – Minister Adamczyk enumerated. As he pointed out, at present the efforts of the administration are directed towards making the cross-cut of the Vistula Spit, this communication route to Elbląg, real in 2023.

The first stage of construction of the Vistula Spit Shipping Canal began in October 2019. Construction is proceeding according to schedule. It is expected to be completed in mid-2022. The general contractor is the Polish-Belgian consortium NDI/Besix. The investor is the Maritime Office in Gdynia.

The whole investment consists of three parts. Stage I, which is currently being carried out, includes the construction of the Shelter Port on the side of the Gulf of Gdansk, a navigation channel with a lock and lock construction together with waiting berths on the side of the Gulf of Gdansk and the Vistula Lagoon as well as navigation marking and cubature buildings, including the Nowy Świat captain’s office together with installations and car parks. This part will also include a new road system, with two movable steel bridges with a vertical axis of rotation, which will allow unhindered passage over the canal, and a viewing point. An island is being built on the Vistula Lagoon to store dredged material and ultimately provide a habitat for birds.

Stage III, which integrates the whole investment, consists of dredging works on the Vistula Lagoon and the Elbląg River.

The total length of the new waterway from the Gulf of Gdansk through the Vistula Lagoon to Elbląg is almost 23 km, of which about 2.5 km is the section that will include the lock and external port as well as the berth. The canal and the entire waterway will be 5 m deep. 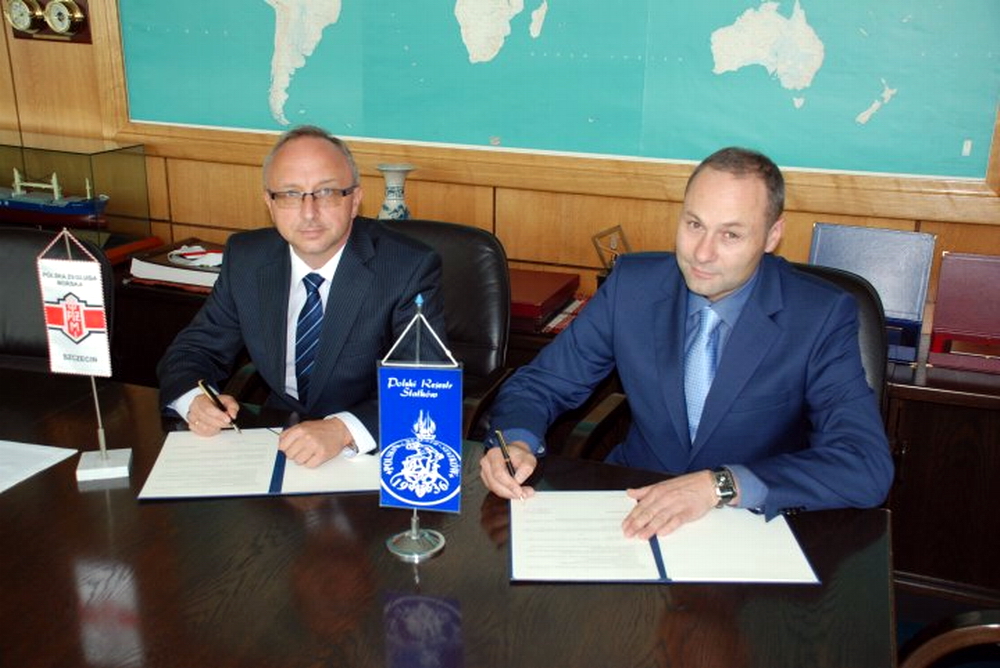 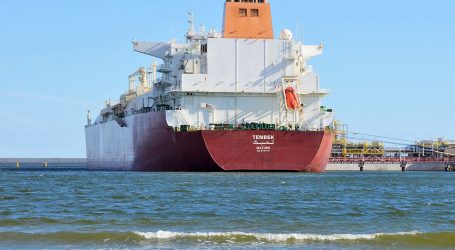 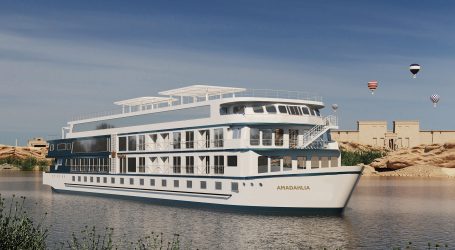