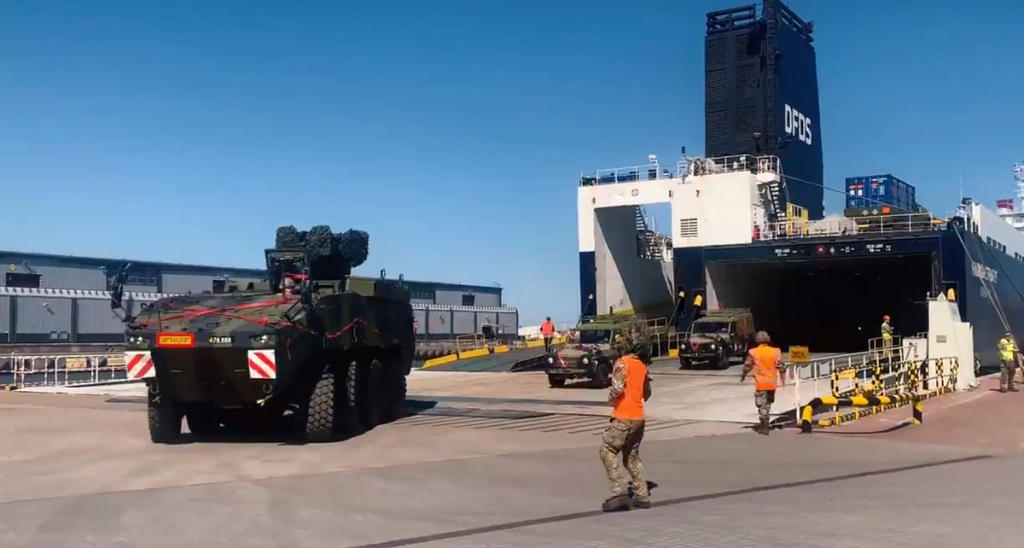 Military equipment belonging to the Danish army has arrived at the Port of Gdansk. The Mowag Piranha armoured fighting vehicles were transported on the ro-ro vessel Finlandia Seaways. The vessel moored at WOC Quay on Wednesday, 12 May.

Mowag Piranha is a family of wheeled armoured fighting vehicles developed by the Swiss company Mowag (currently General Dynamics European Land Combat Systems). As reported by Tri-City.pl, the Port of Gdansk Eksploatacja in cooperation with Danish soldiers and Schultz Shipping agency was responsible for the unloading, which took about four hours.

Finlandia Seaways is one of seven vessels included in the contract between DFDS and the Danish armed forces, signed in 2020. The vessels Ark Dania, Ark Germania, Suecia Seaways, Magnolia Seaways, Britannia Seaways and Finlandia Seaways have been made available for the transport of military equipment in connection with NATO readiness, participation in military exercises and operations, reports DFDS in a press release. The seventh unit of the DFDS fleet is to be selected as required.

It is worth mentioning that this is not the first transshipment of military equipment in the port of Gdansk, e.g. in 2017 the DCT container terminal transshipped American combat equipment, including tanks and infantry fighting vehicles. 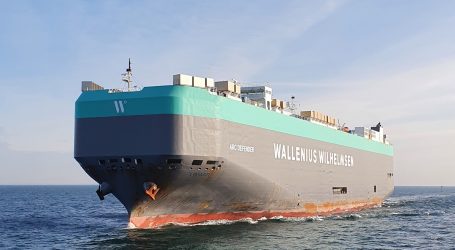 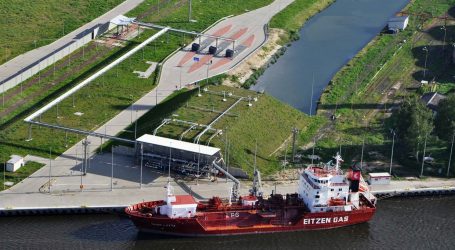 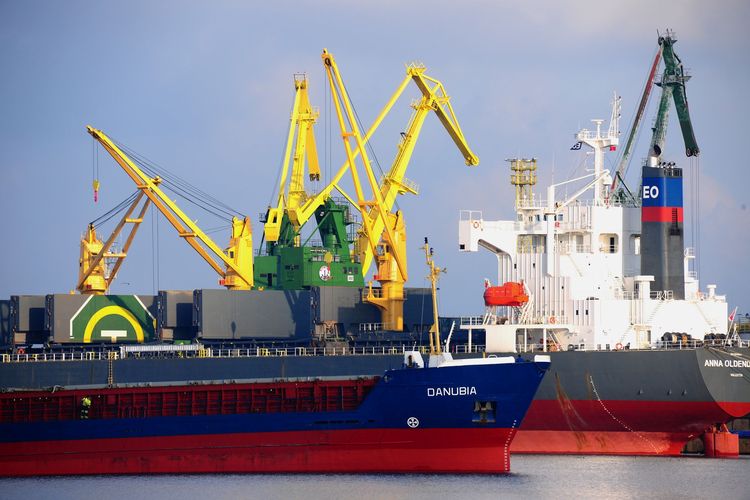