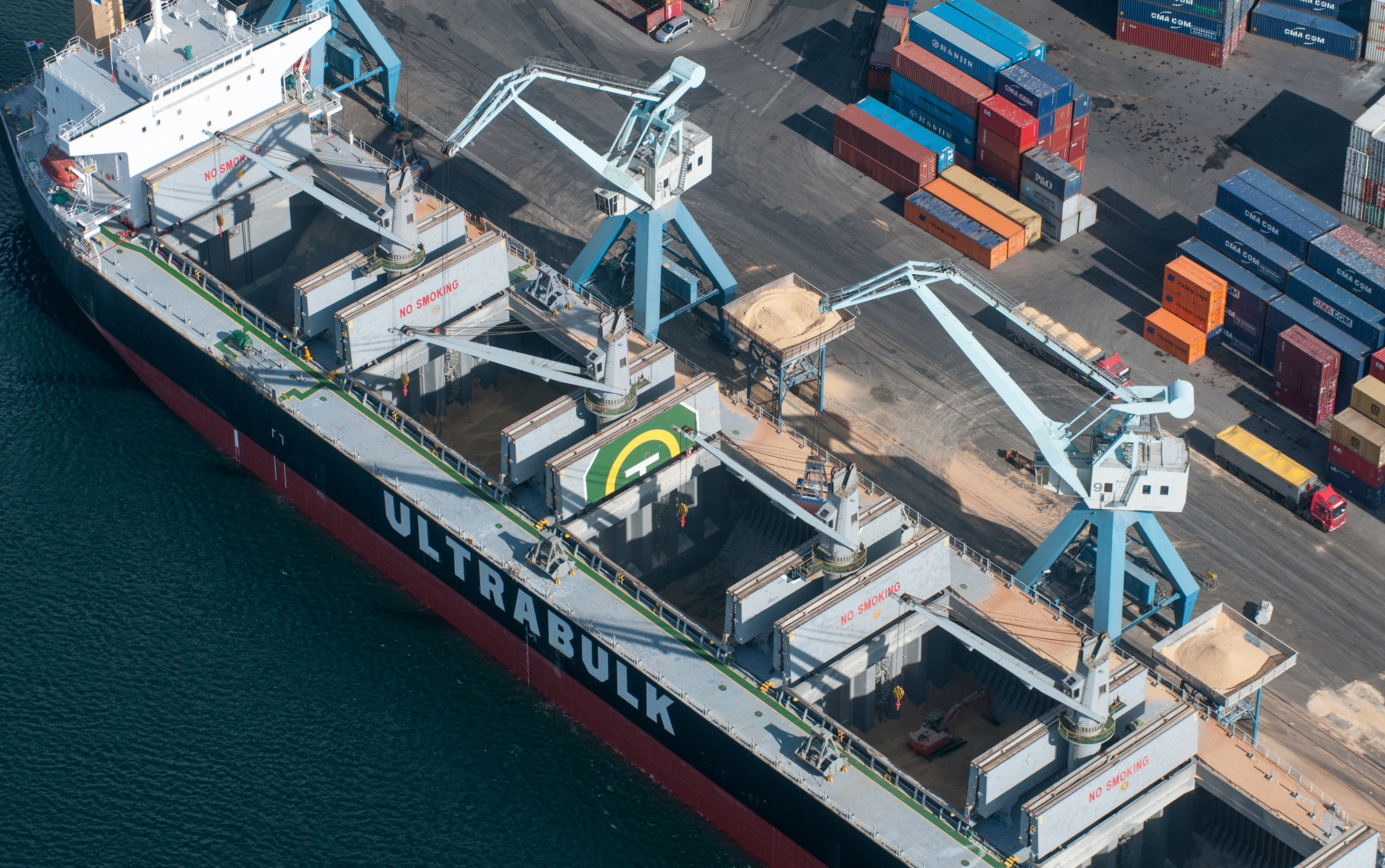 Nearly 30 thousand tons of iron ore from Ukraine left the port in Świnoujście. The cargo was handled at the Quay of Miners by OT Port Swinoujscie SA.

– The cargo arrived at the port of Swinoujscie by rail and then by sea to a consignee in Algeria. Currently, 17 thousand tons of Ukrainian corn are waiting for loading – says Karol Bowżyk, CEO of OT Port Świnoujście.

– Due to the war in Ukraine, we expect additional volumes of cargo coming from that country. We have stored over 50 thousand tons of iron ore coming from Ukraine in our port depots. Keeping in mind the concluded commercial contracts with our Ukrainian partners, we are preparing ourselves to handle the increased volume of cargo, e.g. by implementing the investment programme, including the preparation of storage areas and the purchase of equipment – Karol Bowżyk adds.

Due to the Russian attack on Ukraine, trade routes have been interrupted. To restore the supply flow, more and more goods coming from Ukraine arrive at Polish ports by rail and then by sea to their destinations, e.g., Africa. In the Szczecin-Świnoujście seaport complex, the quantity declared by the consignees of cargo is secured. The ports are fully ready to handle them.

– This case shows that Polish seaports have a lot to gain. New transport chains and new integrated logistic chains will certainly emerge. This is a natural phenomenon because the market abhors a vacuum – notes Krzysztof Urbaś, President of the Szczecin and Świnoujście Seaports Authority.

In his opinion, ports are ready to take over cargoes transported by land so far. But, paradoxically, this situation will increase the capacity of Poland’s seaports.

– Finding transport alternatives for Ukrainian goods is now a key task in creating new transport chains. With Ukrainian ports blocked – both in the Azov Sea (Berdyansk and Mariupol) and in the Black Sea, where the largest transshipments were carried out with the port of Odesa, Polish ports have a chance to capture additional cargo volumes. Especially since Ukraine used to export huge amounts of grain by sea and had an 11 per cent market share – Urbaś emphasizes.

From Ukraine, outside the port of Swinoujscie, in April this year, a cargo of corn arrived by rail at the port of Kolobrzeg. 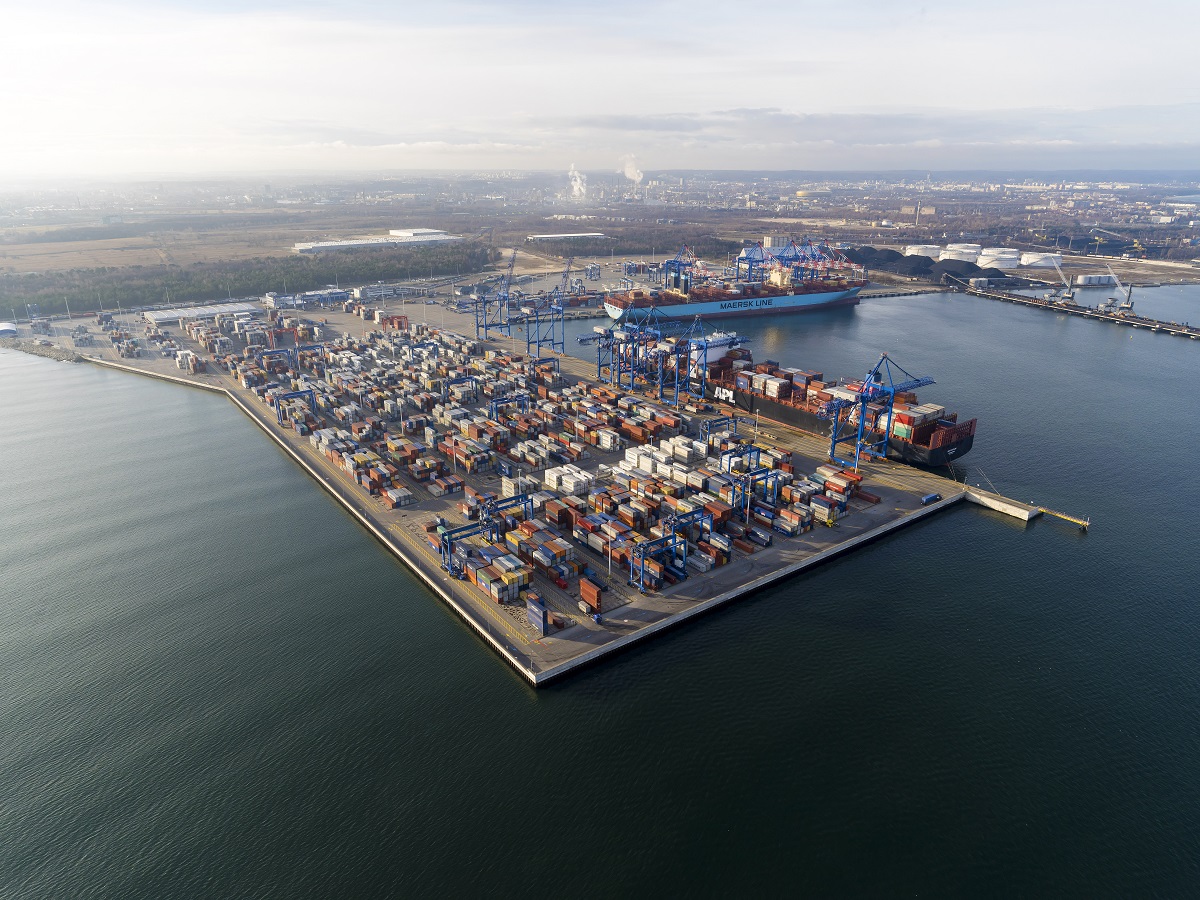 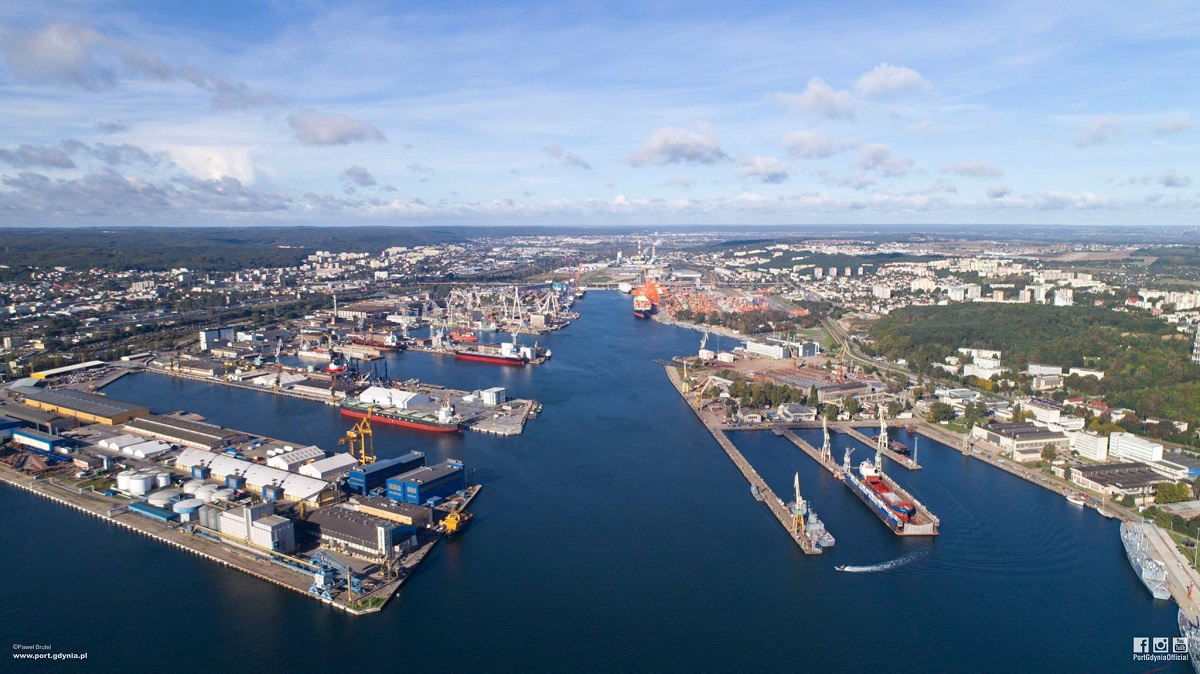