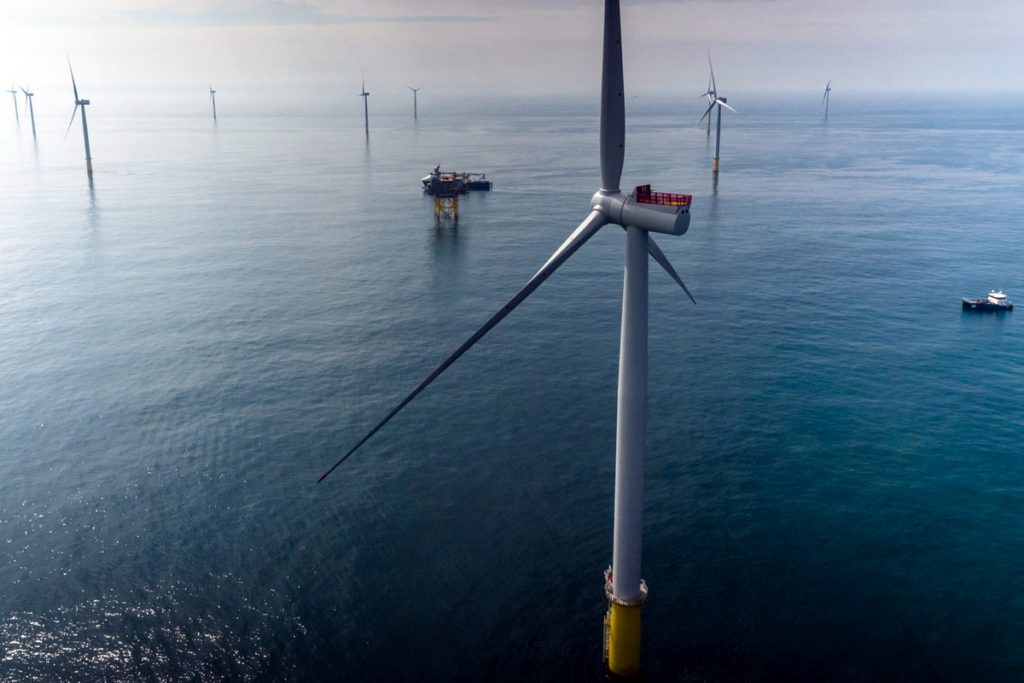 Polenergia, Equinor and Gamesa Renewable Energy invited potential suppliers of components and services for offshore wind farms in the Baltic Sea on January 11 at the Gdańsk Entrepreneurship Incubator STARTER.

The event was attended by more than 100 Polish companies and potential service providers, who met with representatives of Polenergia and Equinor, which are carrying out the most advanced investments in offshore wind farms in the Baltic Sea, and Siemens Gamesa Renewable Energy, which is the preferred supplier of wind turbines for the Baltic II and Baltic III offshore wind farm projects.

– Such meetings are intended to facilitate Polish companies’ entry into the offshore market. They are an excellent opportunity for them to learn how to participate in our projects at the construction stage, as well as at the later operation and maintenance stage. For us, it is not only an opportunity to establish good relations with potential local suppliers of components and services and to discuss the possibilities of possible future cooperation, but also an opportunity to implement our vision of sustainable modernisation of the Polish economy,’ states Maciej Stryjecki, Director for Offshore Wind Energy at Polenergia.

At the meeting, key information on both projects and their implementation schedules was presented, as well as the principles of the procurement process for components and services. Detailed procurement packages, innovations and competencies sought, standards and requirements were discussed. Entrepreneurs learned how they could apply and what formal conditions they had to meet to join the supply chain. They also had the opportunity to speak directly to people representing the purchasing departments of specific components.

– We are pleased to see such a high turnout of Polish entrepreneurs, who see in the development of a new branch of the energy industry in Poland an opportunity for their own sustainable development. This is a good omen for investment in a growing sector. We, in turn, are keen to maximise the involvement of domestic suppliers and contractors. We want to cooperate not only with large national companies, but also with small local business,” emphasises Bjørn Ivar Bergemo, Project Director of the Baltic II and Baltic III OWFs from Equinor.

By 2030, wind farms with a total capacity of close to 6 GW are to be built in the Polish economic zone of the Baltic Sea. Among them, three 3 GW projects were jointly developed by the Polish Polenergia Group and the Norwegian company Equinor.

The two most advanced OWF Bałtyk II and OWF Bałtyk III projects, which will be located at Łeba at distances of 37 and 22 from the shore, will produce electricity as early as 2027. The third offshore wind farm project, Bałtyk I, will be constructed about 81 km from the coast, also at the level of Łeba. Its commissioning is planned for 2029.

The offshore wind farms OWF Bałtyk II and OWF Bałtyk III will be connected to the PSE Słupsk Wierzbięcino substation, and the OWF Bałtyk I to the substation in Krzemienica. An onshore connection infrastructure corridor of about 14 km will run through the municipalities of Ustka and Słupsk.

As Polenergia emphasises, the development of offshore wind energy is a great opportunity for Polish companies. The developing industry may become a development impulse for the whole economy, especially for Pomerania, which will be a place of investment. It will create demand for products and services of domestic companies from many industries and thousands of new jobs. 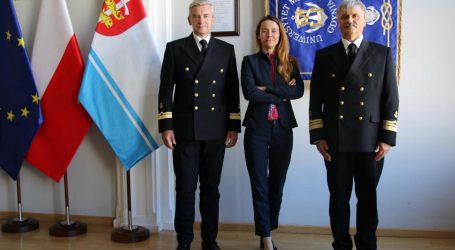 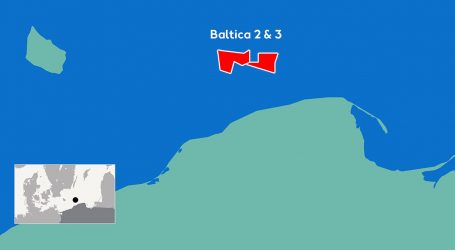 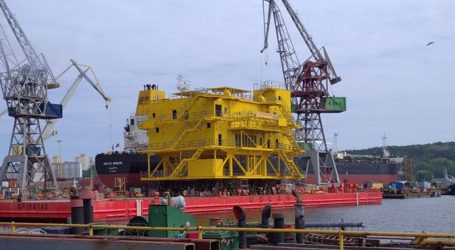