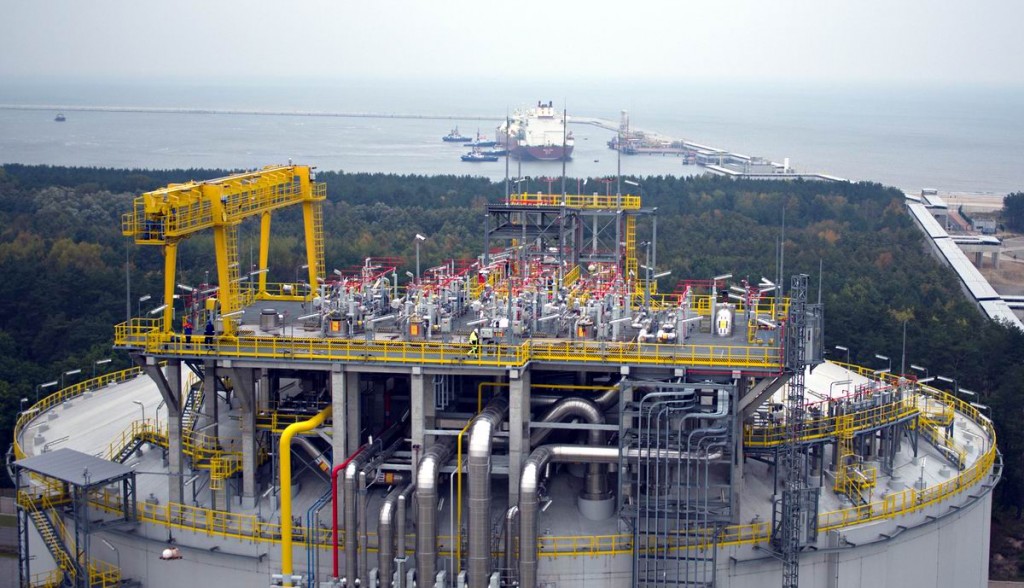 The Management Board of GAZ-SYSTEM has issued recommendations to Polskie LNG concerning the commencement of design and preparation works for the extension of the President Lech Kaczyński LNG Terminal in Świnoujście. The project will involve building an additional loading/unloading berth for vessels and a loading berth for LNG bunker vessels.

The decision was taken based on the results of a feasibility study, which was accepted by GAZ-SYSTEM at the end of August this year.

– This is another important step in the development of the LNG terminal in Świnoujście, and I am happy that we are effectively using the potential of liquefied natural gas, developing the promising market of LNG transshipment and ship bunkering services – said Tomasz Stępień, President of the Management Board of GAZ-SYSTEM.

The LNG Terminal extension project, involving the construction of a loading/unloading berth for vessels and a loading berth for LNG bunker vessels, is part of the construction of the so-called Northern Gate. It also fits in with the objectives of the Programme of the Ministry of Maritime Economy and Inland Navigation aimed at clearing the Oder Waterway and making it fully navigable in the coming years. The project is also a part of the Baltic Energy Market Interconnection Plan (BEMIP) for natural gas said Paweł Jakubowski, Director of the Development Division at GAZ-SYSTEM.

The construction of the second jetty will be implemented with the use of EU funds awarded to the project of extending the LNG Terminal in Świnoujście as part of Measure 7.1. of the Operational Programme “Infrastructure and Environment”.

The second jetty of the Terminal should be ready by 2021. 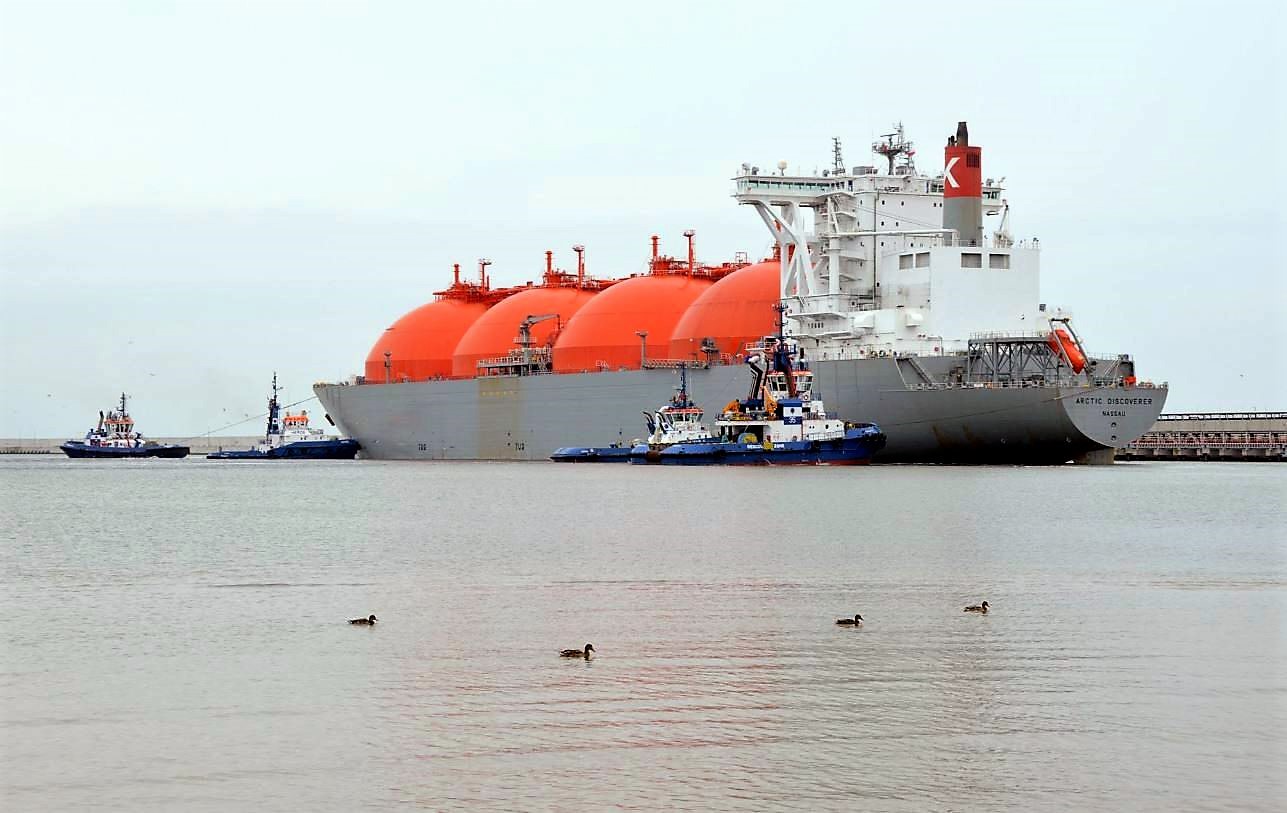 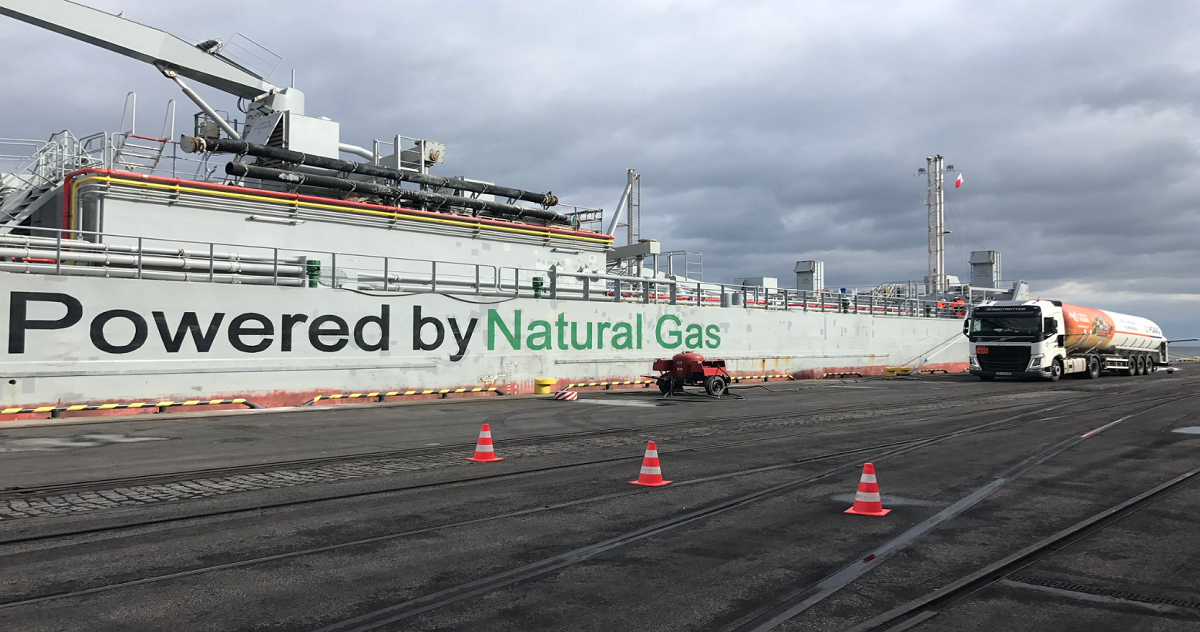 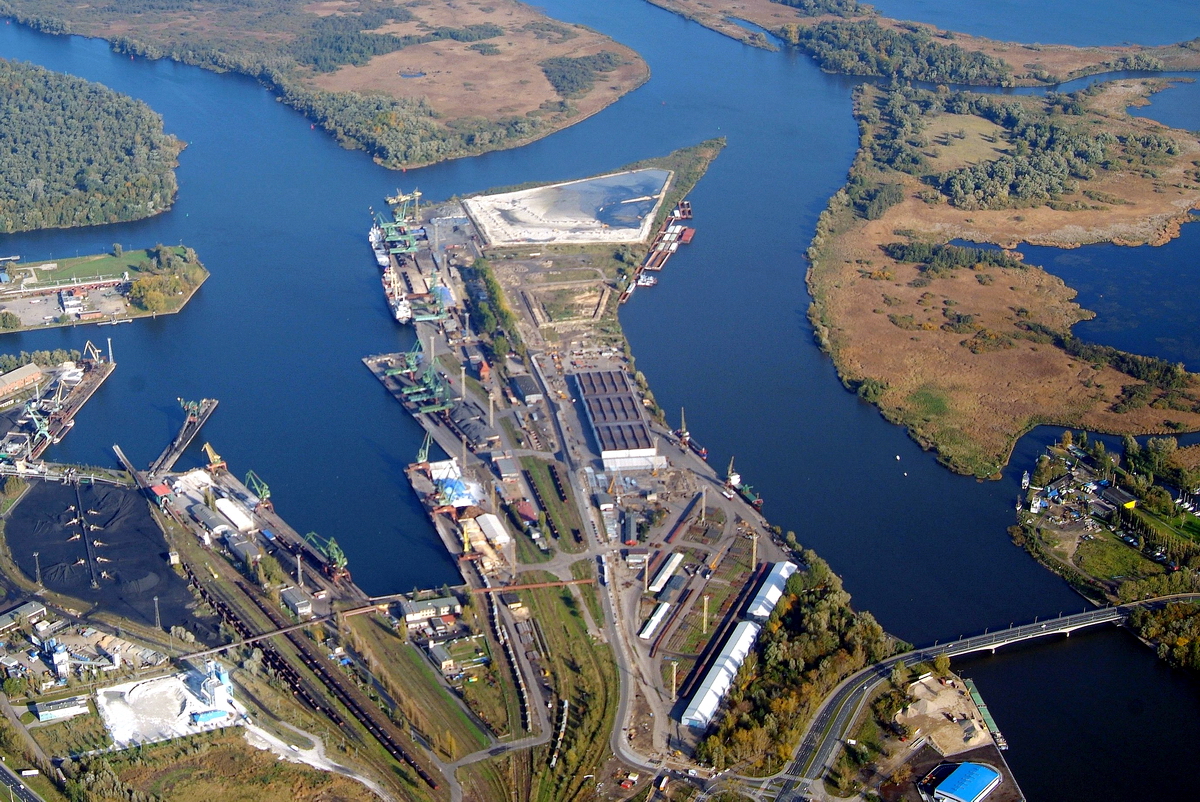