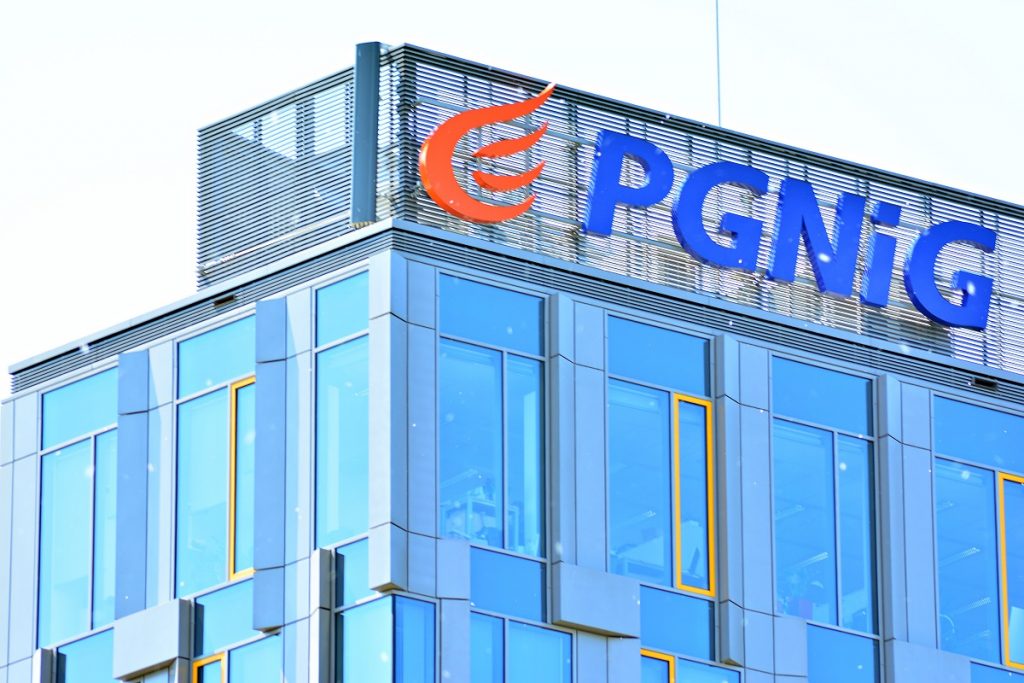 The Court of Appeal in Stockholm dismissed Gazprom’s petition to set aside the award of the Arbitral Tribunal concerning the price for gas supplied under the Yamal contract, issued in favour of PGNiG.

‘We are satisfied with the ruling of the Swedish court, which entirely dismissed Gazprom’s  allegations. After almost seven years since PGNiG commenced the arbitral proceedings against Gazprom, the matter is significantly closer to being concluded completely’, stressed Paweł Majewski, President of the Management Board of PGNiG SA.

Gazprom demanded to set aside the final award of the Arbitral Tribunal dated 30 March 2020 by claiming that the Tribunal exceeded its authority to settle disputes between the parties to the Yamal contract. The Court in Stockholm dismissed Gazprom’s arguments and found the petition to be unfounded. Moreover, it adjudicated that Gazprom shall reimburse PGNiG for the costs of legal representation. Due to the precedential nature of the case, the right to appeal in cassation to the Supreme Court was granted.

The award of the Arbitral Tribunal in Stockholm that was challenged by Gazprom, related to a revision of the pricing terms under the Yamal contract from November 2014, based on PGNiG’s price revision request. In view of failure to reach an amicable solution, PGNiG submitted a request for arbitration against Gazprom in May of 2015 and in February 2016 it submitted a statement of claim. In March 2020, the Tribunal issued an award that was beneficial to PGNiG by way of amending the price formula for gas supplied under the contract. In June 2020, Gazprom challenged the award on formal grounds.

In consequence of the arbitral award, the commercial operating conditions of PGNiG have improved and Gazprom reimbursed PGNiG for 1.5 billion USD on account of the new settlement concerning the already supplied gas, in accordance with the price formula determined by the Arbitral Tribunal. PGNiG used the recovered sum for, inter alia, the development of its own exploration and production activities on the Norwegian Continental Shelf, including the acquisition of 21 licences held by INEOS E&P Norge, which is in compliance with the Company’s strategy of diversification of gas supply sources and delivery routes. 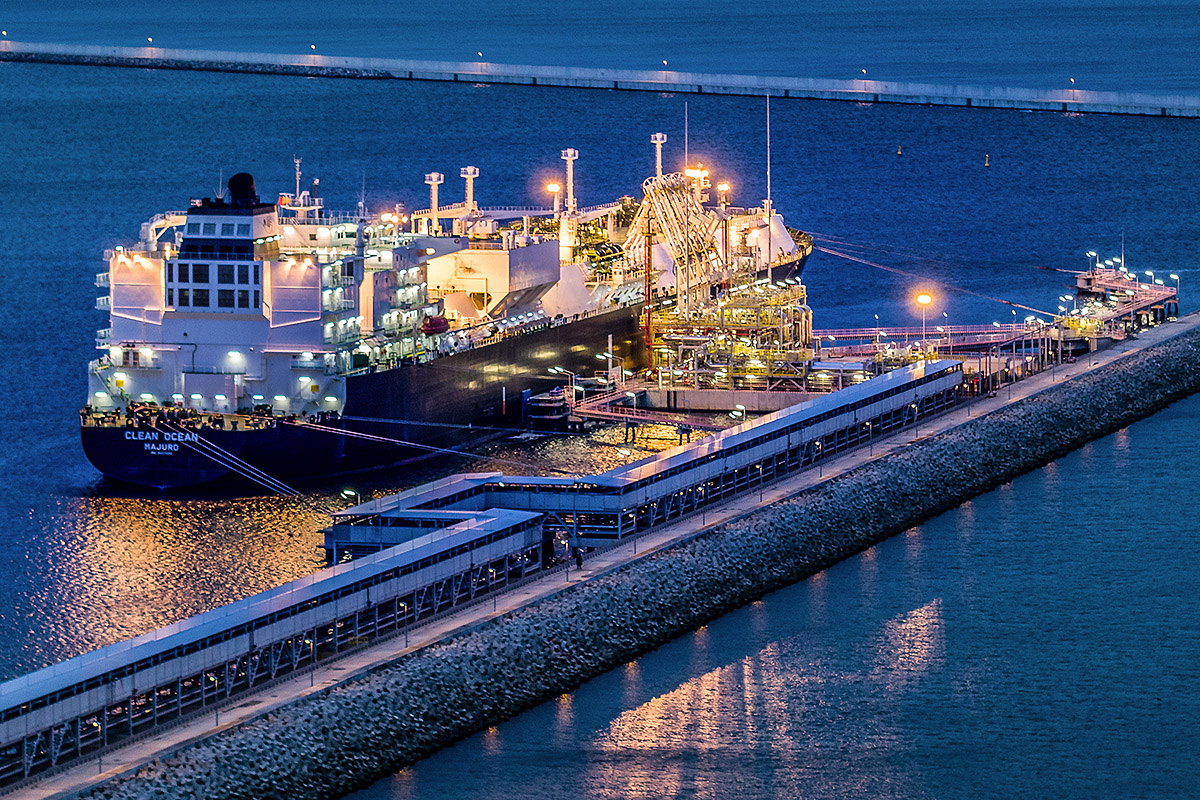 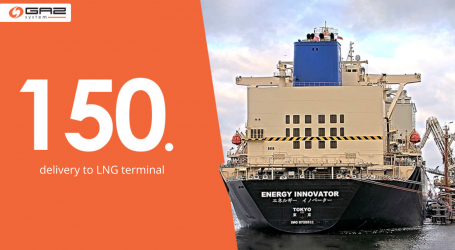