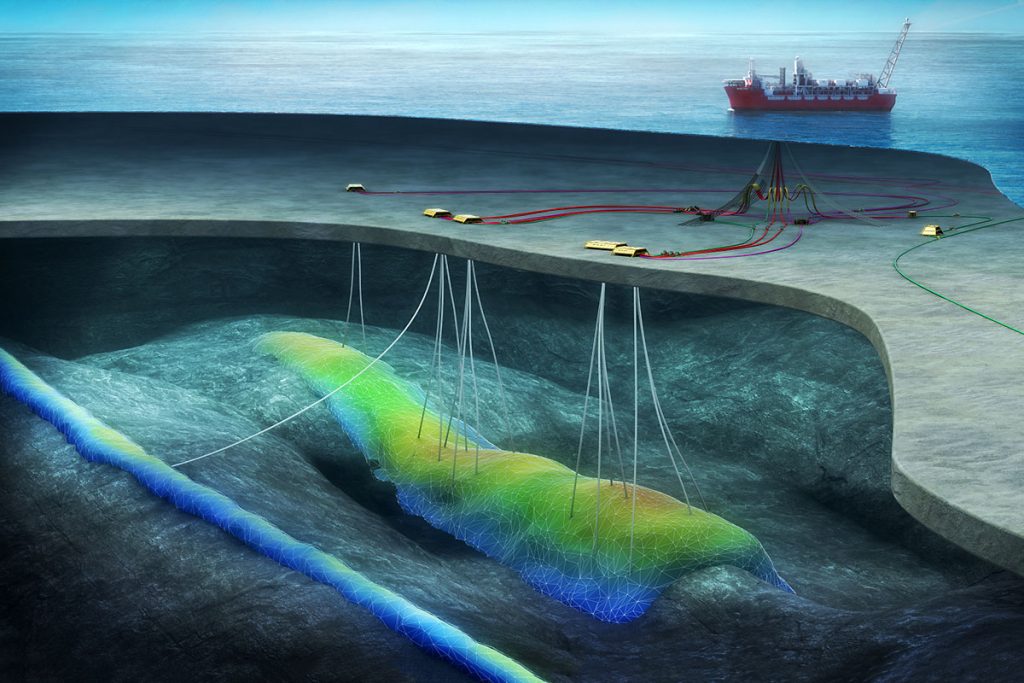 The development of the field in the Norwegian Sea enters the second phase. Additional three production wells will be drilled next year. This means that starting from 2020 the extraction of natural gas from the Ærfugl deposit will be greater.

“All partners on this license want to start production from this field as soon as possible. So we are pleased that we will implement some part of the plan sooner. Economically, Ærfugl is one of the most attractive deposits on the Norwegian Continental Shelf. As stated by its operator, the so-called break-even here is $15 per barrel of oil equivalent. This means that it is profitable to extract gas from Ærfugl as long as the price per barrel of oil is above $15,” commented Piotr Woźniak, President of the PGNiG Management Board.

The deposit development plan has been divided into two phases. Three wells will be made in each of them. Commencing production from the first three wells is planned for the fourth quarter of 2020. Production from the first borehole in the second phase should also start in 2020. Acceleration of work became possible due to the technical increase in the capacity of the FPSO Skarv (floating production, storage and offloading unit) to which the Ærfugl field is connected. Earlier, due to its limited capacity, completion of the second phase of deposit development was planned for 2023.

Ærfugl (formerly Snadd) is a gas-condensate field extending over a length of 60 km and a width of 2-3 km. Its recoverable reserves are estimated at 274.7 million barrels of oil equivalent. According to the assumptions, PGNiG’s output from this field in the peak production year will be about 0.5 bcm of natural gas.

PGNiG Upstream Norway uses new technical solutions to develop Ærfugl. The filed will be developed with 2 new technologies. The first will be electrical trace and heating of the pipe-in-pipe required to prevent risk of gas hydration during transport to Skarv FPSO located up to 21 km away from the wells. The second solution will be the world’s first 7” Vertical Xmas Trees which are required due to expected high flowrates.

PGNiG Upstream Norway holds 11.92 percent share in the license, which it acquired in 2007. Its operator is Aker BP and the other partners are Equinor Energy and Wintershall DEA. 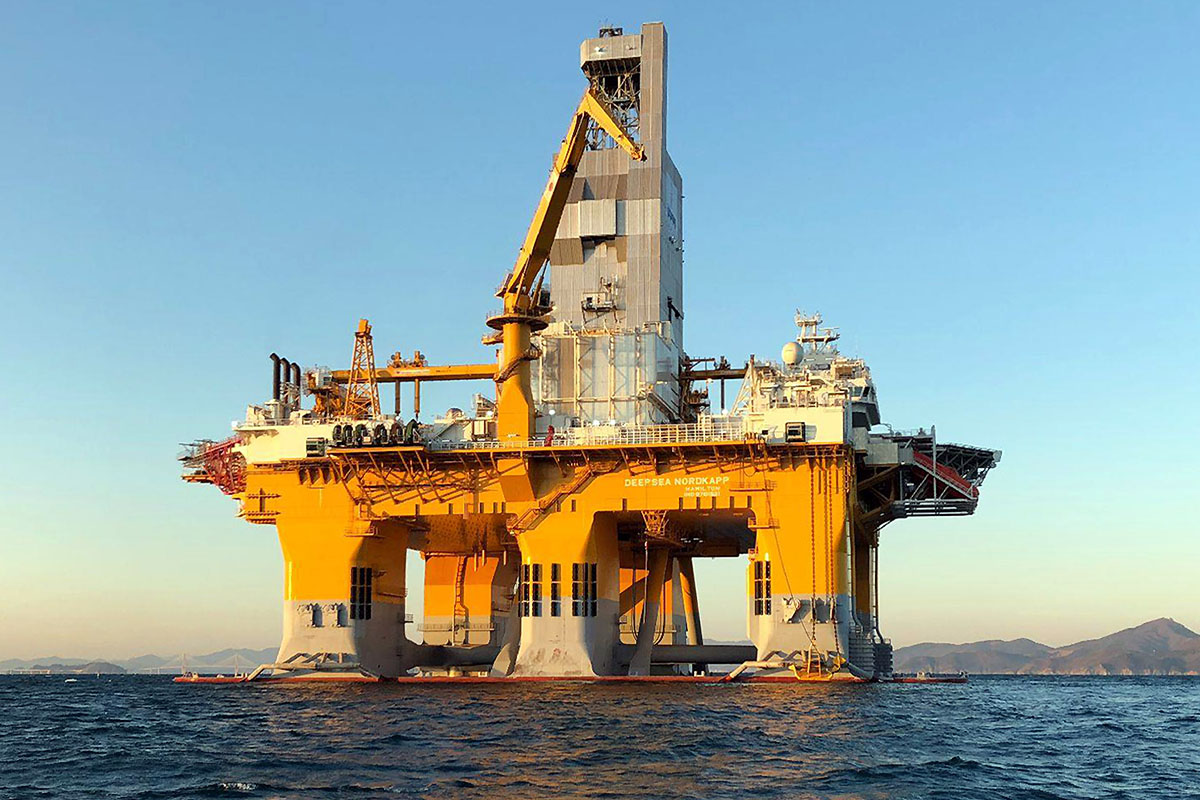 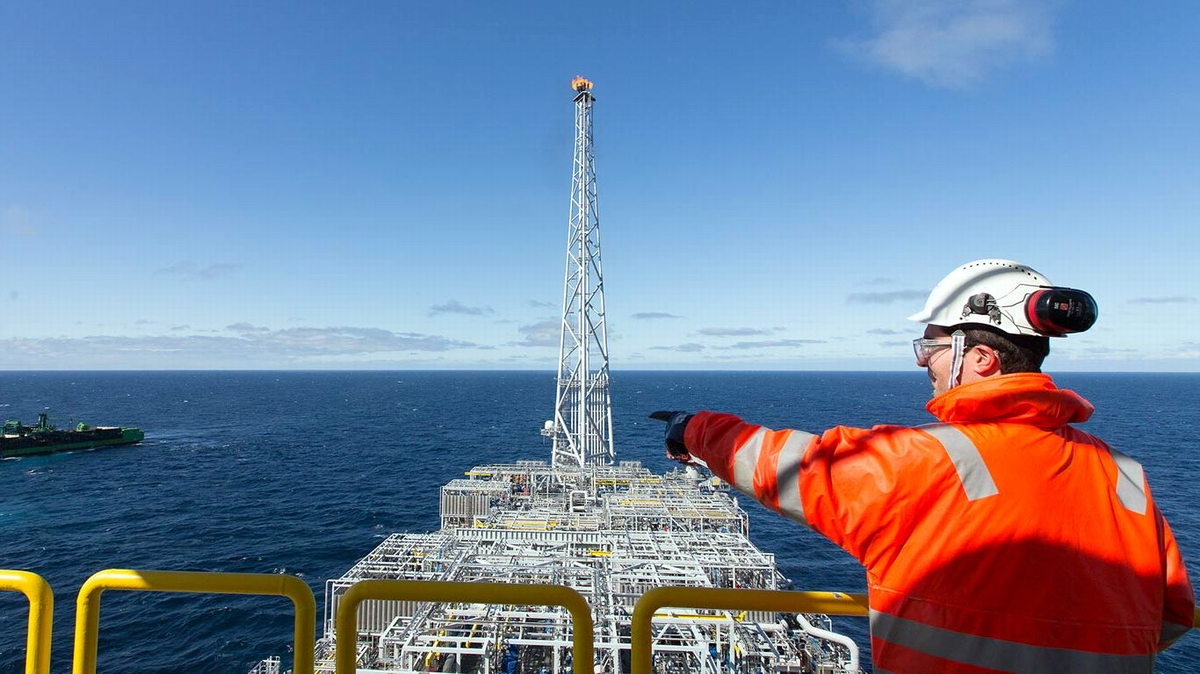