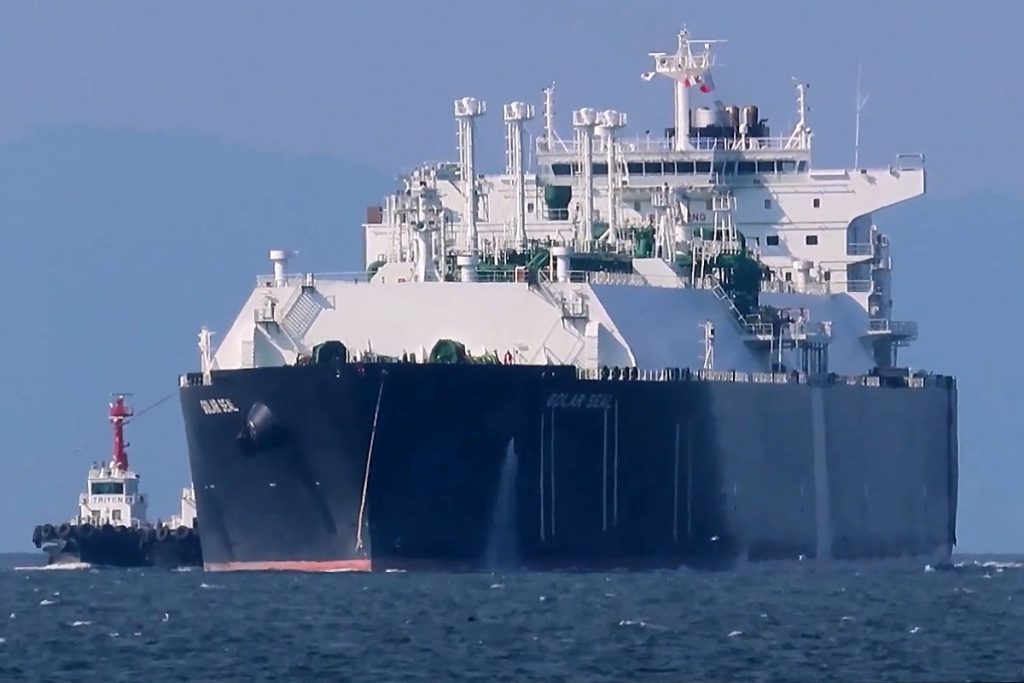 The third of six LNG supplies planned for June has arrived in Poland. The volume of the delivered fuel after regasification will amount to 93 million cubic metres – PGNiG informed on Tuesday. This is the 23rd cargo of LNG received at the Świnoujście gas port this year.

“The third of six LNG deliveries scheduled for June by Polskie Górnictwo Naftowe i Gazownictwo (PGNiG) is already at the LNG Terminal. The gas carrier Golar Seal delivered a cargo from the US with a volume of about 93 million cubic metres of gas (after regasification). This is the 171st delivery since the beginning of the Polish terminal’s operation and the 23rd this year,” – the company informed on Twitter on Tuesday.

PGNiG intends to take delivery of six LNG supplies in Swinoujscie by the end of June – the same number as a month earlier.

“Never before has the company received so many cargoes of liquefied natural gas in one month. The total volume of May deliveries amounted to 0.45 million tonnes of LNG, or 620 million cubic metres of natural gas after regasification,” – PGNiG informed in May.

It was pointed out then that the volume of gas delivered to Poland by the sea in May was the same as the volume consumed in the spring-summer period by all domestic consumers served by PGNiG for about 2.5 months.

Intensification of supplies to the gas port is possible thanks to the expansion of the terminal carried out by Gaz-System. Since this year, the regasification capacity of the installation amounts to 6.2 billion cubic metres per year, i.e. by 1.2 billion cubic metres more than so far. PGNiG, which has reserved the full capacity of the terminal, plans to use almost all of the available capacity for the installation this year.

It added that apart from six deliveries to Swinoujscie, in May PGNiG also took delivery of a cargo of liquefied natural gas at the Klaipeda terminal in Lithuania. It was the first LNG delivery for PGNiG to a regasification facility located abroad. Thanks to the Poland-Lithuania gas pipeline launched in May this year, most of the cargo delivered to Klaipeda was sent to Poland after regasification; the remaining part was delivered to the market of the Baltic states. 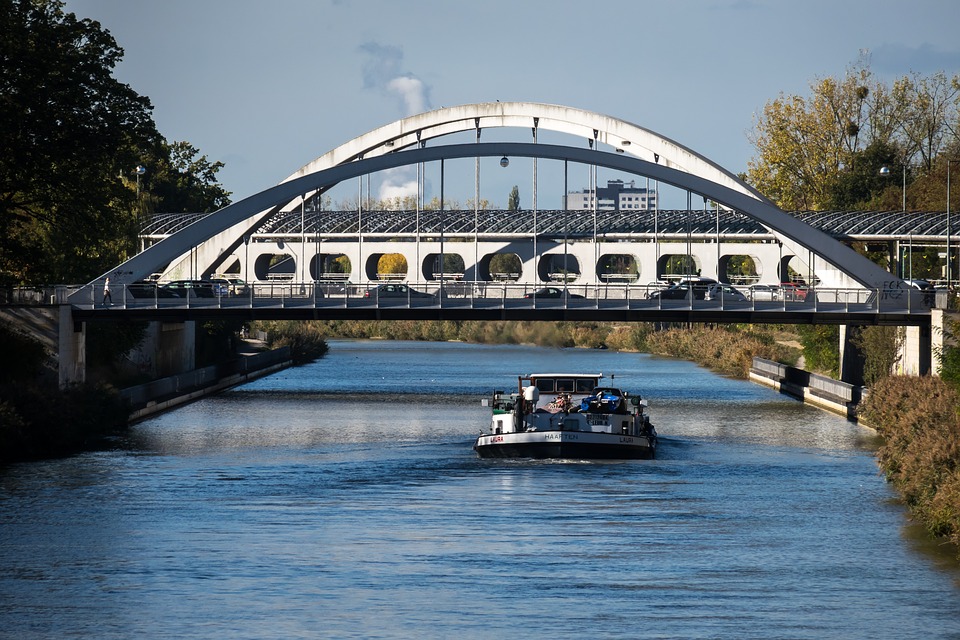 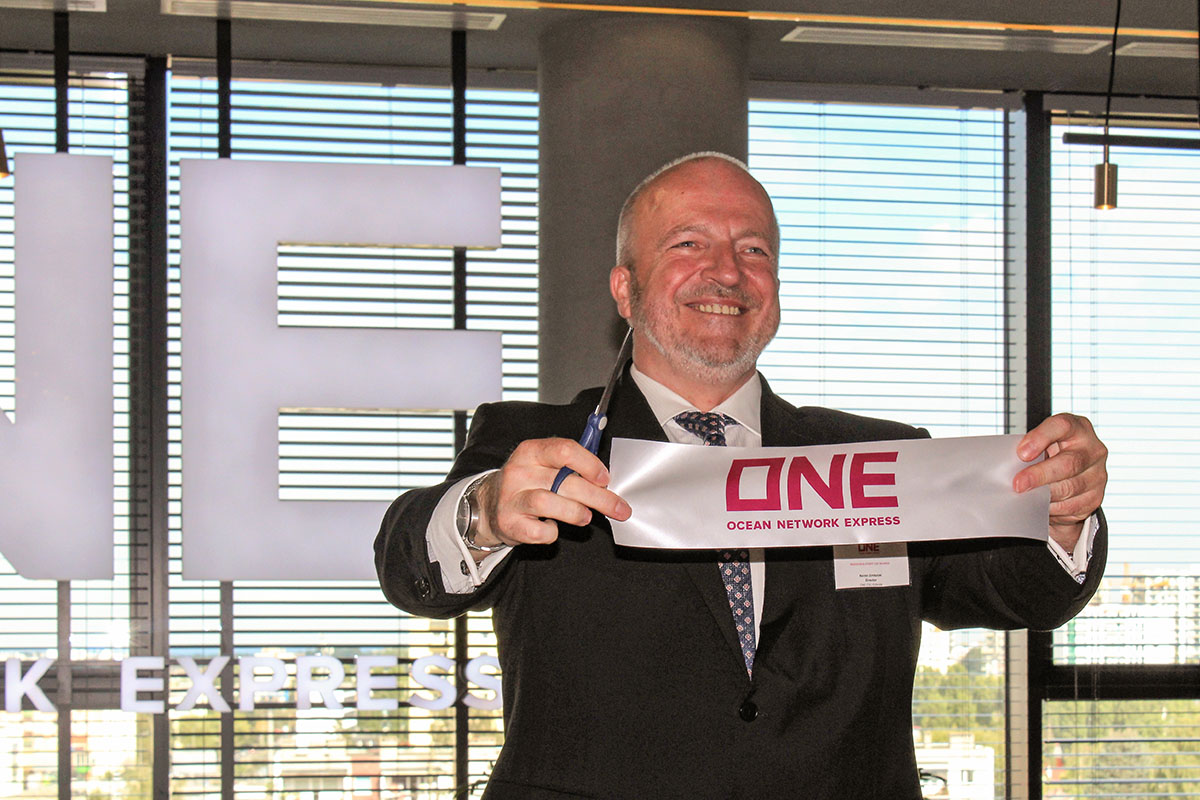