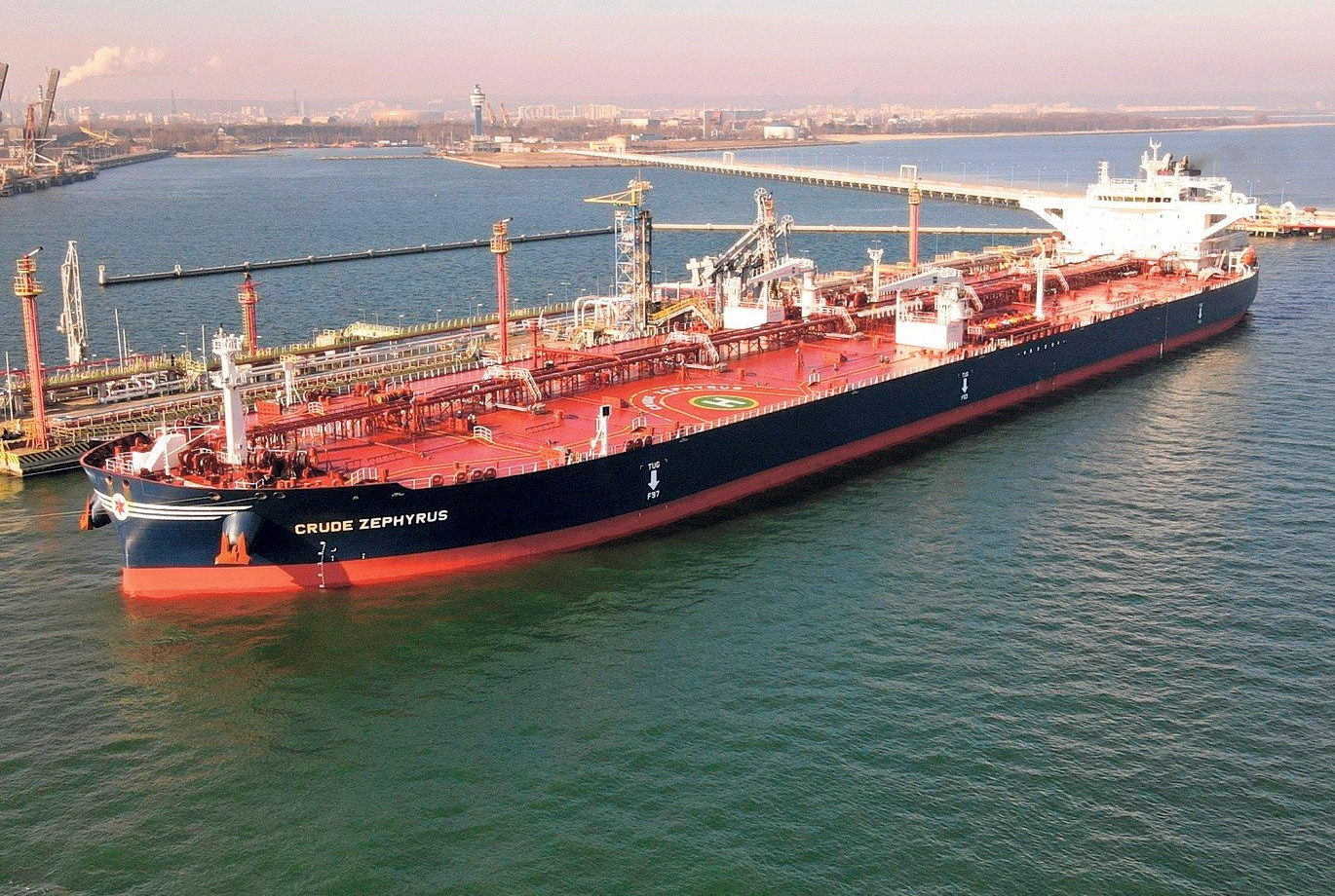 As Minister Jacek Sasin told a press conference on Monday, 10 May, he had asked state-owned companies several weeks ago to “present their plans and possibilities in the reconstruction of Ukraine”. Poland could also be a major intermediary in supplying petroleum products to Ukraine.

According to Sasin, the scale of the destruction “perpetrated by the Russian invaders in Ukraine is enormous”.

“This will be a great effort that will have to be an effort not only of Ukraine, not only of the countries of our region but of the whole of Europe and the whole world” – the head of state assets said. “We want to show that the world’s solidarity with struggling Ukraine is great, and we will certainly work very hard in this regard” – he added.

The Deputy Prime Minister stressed that Poland is a country that has not hesitated to help Ukraine, providing the necessary products and raw materials and becoming a kind of supply hub. He recalled that fuels are essential for Ukraine to function and fight effectively. Unfortunately, the fuel infrastructure, including refineries and depots, has been subject to Russian attacks since the first days of the war.

Poland is an importer of almost 100 per cent of oil and a large part of oil products, so we are mainly an intermediary who can organise supplies” – Sasin pointed out.

The Deputy Prime Minister explained that the talks concerned improving both the acquisition of raw materials and their effective transfer to Ukraine. As he emphasised, there are many infrastructural problems, both in terms of transferring the increased volume of supplies across the border and their transport to Poland itself. He pointed out that some of them are prosaic, such as different spacing of railway tracks, which causes the necessity of reloading at the border.

– We discuss supporting Ukraine and Ukrainians in the fight, but we also need to look forward and talk about how this cooperation should look. I hope that the Ukrainian state will need supplies and support in restoring energy and fuel infrastructure soon after the war ends. These issues are the object of talks, but also our thoughts and our plans, which we are already doing, to make an offer to the Ukrainian government in due time – minister Sasin said.

He stated that the talks were conducted at a political level and were primarily expert.

“The talks were attended by representatives of companies and institutions from both sides. From the Polish side, it was mainly companies of the State Treasury. They are on the first line of action, such as PKN Orlen or PGNiG, and companies responsible for logistics of supplies, such as PKP Cargo, or for transport and railway networks, such as Polskie Linie Kolejowe” – the head of the Ministry of State Assets added. “Poland is ready to ensure continuity of energy supplies in Ukraine.”

Minister of Climate and Environment Anna Moskwa, present at the conference, conveyed that the Polish government is in a broad dialogue with the Ukrainian side on energy connections.

“What we definitely want to do is to increase the capacity of the planned floating LNG terminal in Gdansk” – Minister Moskwa said. As she reminded, the planned FSRU in Gdansk is to have an annual capacity of 6 billion cubic metres.

– We receive requests to increase the capacity of this terminal mainly from the south. Therefore, we are ready to increase its capacity by including it in the list of strategic projects in the RePowerUE plan and, at the same time, to provide a window of supplies through a Polish seaport to Ukraine, Slovakia or the Czech Republic – Minister Moskwa stated. She reserved, however, that today it is too early to give details.

As she stressed, Poland is ready to provide continuity of energy supplies to Ukraine. – Changing the geographical direction of supplies, both on the Polish and Ukrainian side, is our challenge – for us and the whole of Europe – she added.

“Today’s meeting very concretely and practically lets us plan new supply chains, new routes, increasing the involvement of all actors, both those who supply and those who then provide transport further to Ukraine” – Minister Moskwa said.

She added that this applies to both Polish and Ukrainian companies. She explained that during Monday’s Forum, talks were held in the presence of ministers and ambassadors from Lithuania, Romania, Germany, and representatives of the International Energy Agency – “which can analyse additional directions, provide us with data and necessary studies.

Ukraine’s Deputy Prime Minister, Economy Minister Yulia Svyrydenko, has conveyed that her country needs a solution to the fuel crisis. She stressed that the Russians have been destroying Ukraine’s fuel infrastructure in recent weeks. She gave the example of the destroyed Kremenchuk Refinery, which provided Ukraine with 50 per cent diesel and 100 per cent gasoline.

– Poland can act as the main fuel shipper for Ukraine, providing supplies of more than 200,000 tonnes of products per month – Ukrainian Economy Minister Yulia Svyrydenko said in a Facebook post. – Last month, Ukraine received only 60,000 tonnes – she added.

In 2021, Ukraine consumed about 2.4 million tonnes of gasoline and about 8 million tonnes of diesel. Before the war, it imported 80 per cent of its petroleum products, most of which came from Russia and Belarus.

“We expect to include oil products from the United States, the ARA (Amsterdam-Rotterdam-Antwerp) region and German, Scandinavian and Baltic oil processing plants” – Svyrydenko said. “Combined transport modes will deliver the fuel via Poland.”

– Necessarily, we need a solution to this fuel crisis. We have met with our partners to discuss the logistics routes and how we should cooperate with the ports. The closest ports from which we could transport resources are Gdansk, Swinoujscie, ports in Romania and Bulgaria. This is our bottleneck. We want to solve this problem – the Deputy Prime Minister of Ukraine pointed out. 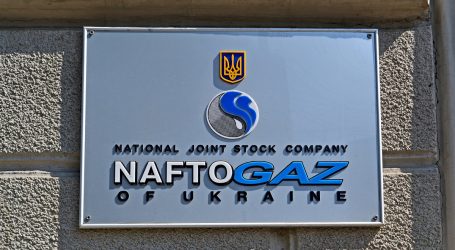 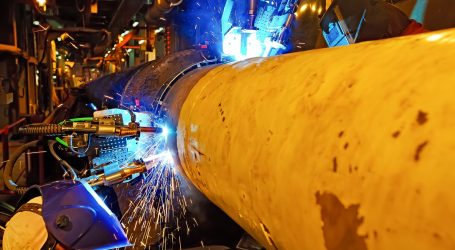 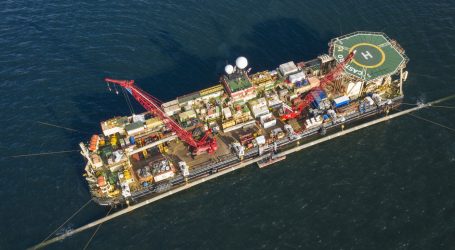