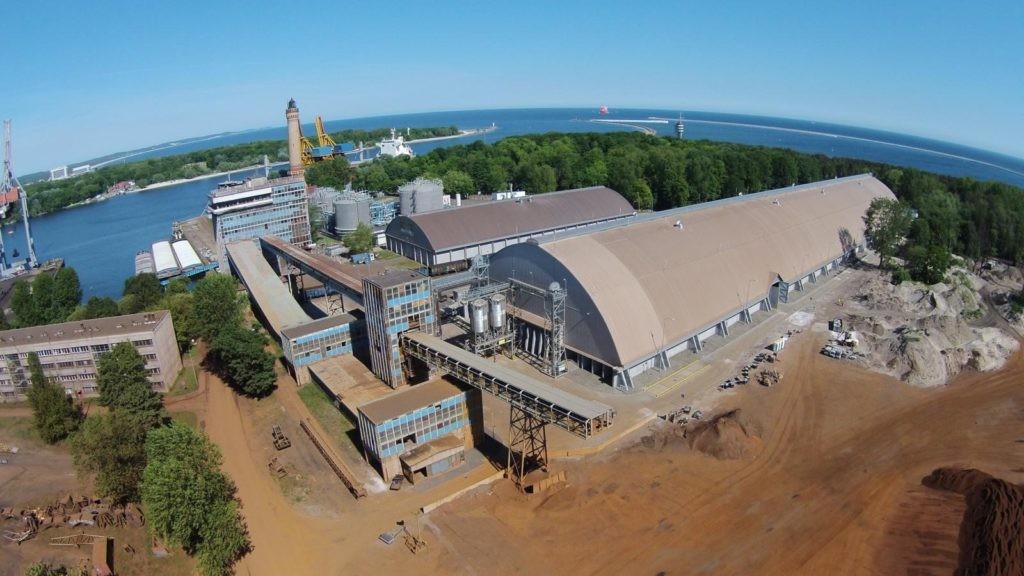 OT Port Świnoujście, a member of the OT Logistics Capital Group, opened a new grain elevator which will increase the Group’s capacity to handle agricultural products. The total investment cost at the Chemików Wharf in Świnoujście, co-financed by the Szczecin Świnoujście Seaports Authority, amounted to nearly PLN 47 million.

The new elevator has an area of 12,500 m2 and a capacity of over 110,000 m3. It will hold up to 85,000 tonnes of grain. “Completion of the new grain elevator is a very important stage in the development of OT Port Świnoujście and the entire OT Logistics Capital Group. We want to increase our share in the handling of agricultural products in Polish ports and to become a leader in the handling of agricultural products in the southern Baltic Sea. The investment will also allow us to diversify the types of cargo handled and become more independent from the economic situation on the coal market”, said Ludwik Heinsch, President of OT Port Świnoujście. “The investment will allow to improve and increase the handling capacity of agricultural products in Świnoujście, at the same time ensuring the highest standards of food safety and environmental protection. The increase in the number of agro transhipments will take place without negative consequences for the port environment and Świnoujście residents”, President Heinsch stressed.

During the project implementation, trees were planted on the terminal border from the Gerhard fort side, among others. Modern technology was also used, which will significantly reduce the effect of dusting; and additional grain dust absorption systems were installed.

The elevator uses modern technologies for loading and unloading grain. A railway siding with a wagon unloading system and car unloading systems have a capacity of 500 tonnes/hour each. The target capacity for unloading from the elevator will be 2,000 tonnes/hour. A loading station for cars with a capacity of 700 tonnes per hour was also built, as well as a new road transport system. Szczecin Świnoujście Seaports Authority, in turn, financed the construction of port infrastructure necessary for the operation of the new investment.

The commissioning of a new grain elevator means the completion of the first stage of the construction of the agro terminal in Świnoujście. In August 2016, a smaller warehouse for grain and other agricultural products with an area of 4,000 m2 and a capacity of 17,000 tonnes was opened at the Chemików Wharf at a cost of PLN 7.6 million. In the second stage OT Logistics Group plans to connect the new elevator with a conveyor system equipped with two loading devices of capacity 1,000 tonnes/hour. The new installation will allow to obtain the maximum loading installment of the ship at the level of 25,000-30,000 tonnes per day. 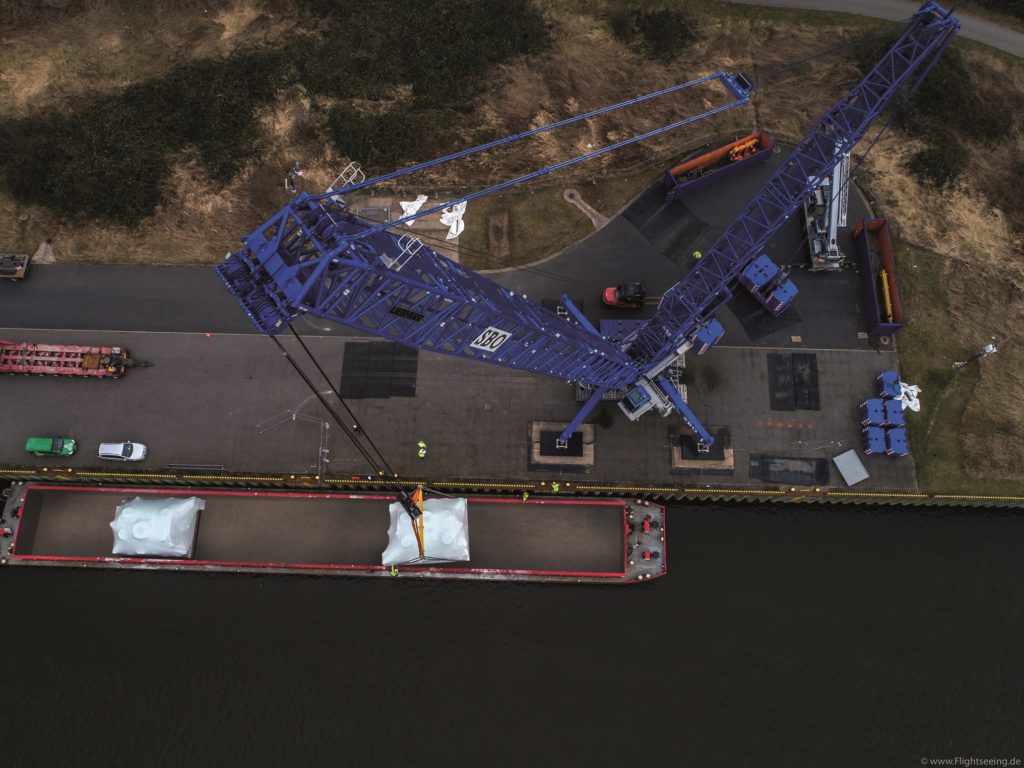 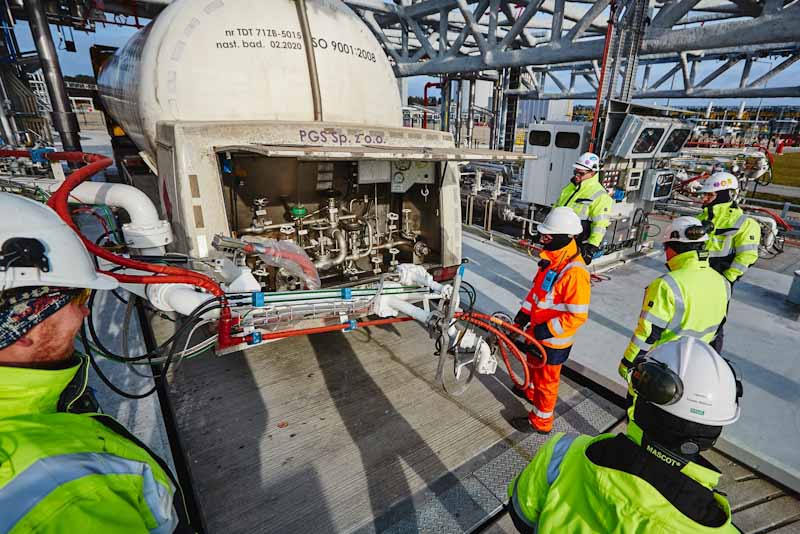 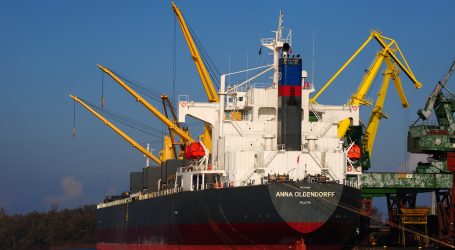