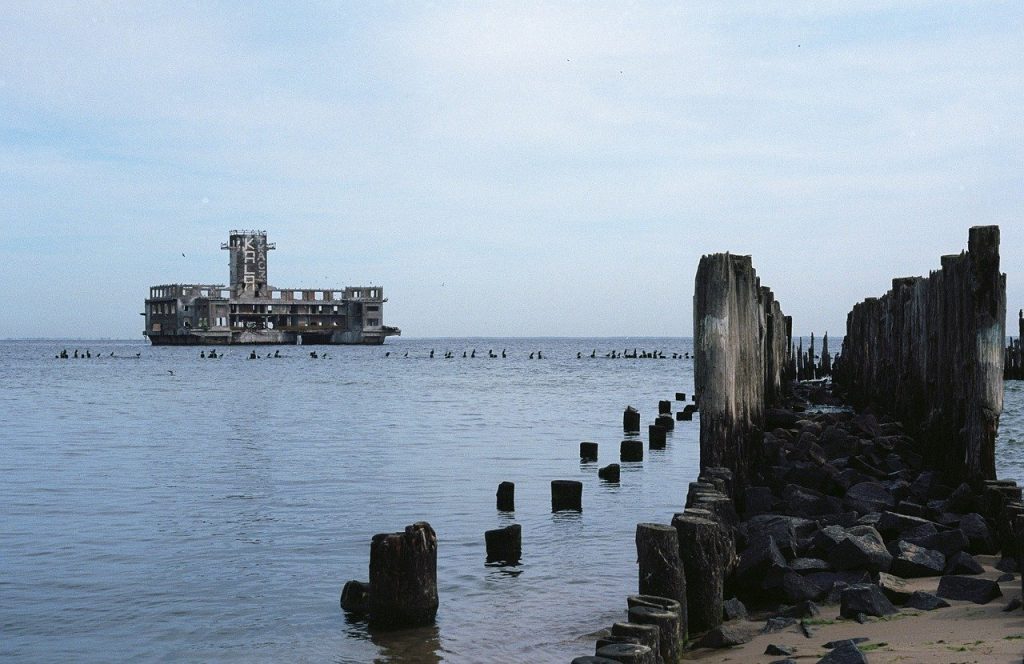 A German aerial torpedo is to be neutralised on Thursday. For the duration of the action, it will not be possible to enter the Baltic Sea from Babie Doły to Oksywie.

Residents of Gdynia on Thursday received an SMS from the Regional Security Centre, in which they were informed about the neutralization of an unexploded naval torpedo. The alert also included information not to go near the beach or enter the water from Babie Doły to Oksywie from 8 a.m. to 3 p.m.

According to the Maritime Office in Gdynia, a German aerial torpedo, which is located 3.5 nautical miles northeast of the entrance to the Naval Port in Gdynia, will be neutralised.

– Miner divers from the 13th minesweeper Squadron (8th Coastal Defence Flotilla) will neutralise a German air torpedo in the Gdansk Bay. The unexploded ordnance is a remnant of World War II, contains approximately 200 kg of explosive and is buried at a depth of approximately 30 metres – said Magdalena Kierzkowska, spokeswoman for the Gdynia City Hall.

In order to carry out a safe and efficient action during the neutralisation, the area from the beach in Babie Doły to the Formosa pier in Oksywie will be closed. This means that you can go for a walk there, but you cannot enter the water – diving or getting your feet wet.

The action of neutralizing the torpedoes is scheduled from 8 a.m. to 3 p.m. The Maritime Office in Gdynia and the Polish Navy are responsible for it.

– The Maritime Office in Gdynia will participate with its units in securing the action on water and will also coordinate the movement of vessels involved in the operation. Additionally, coastal protection workers will support the services in securing the section of beach between Babie Doły and the Formosa pier – added Kierzkowska.

If for some reason it is not possible to carry out the neutralisation on the set date, the next one will take place on Wednesday, 27 April. 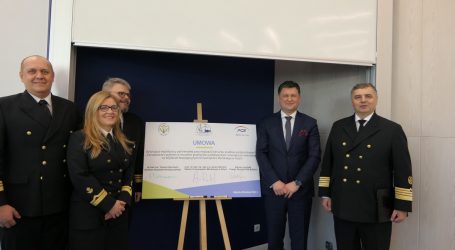 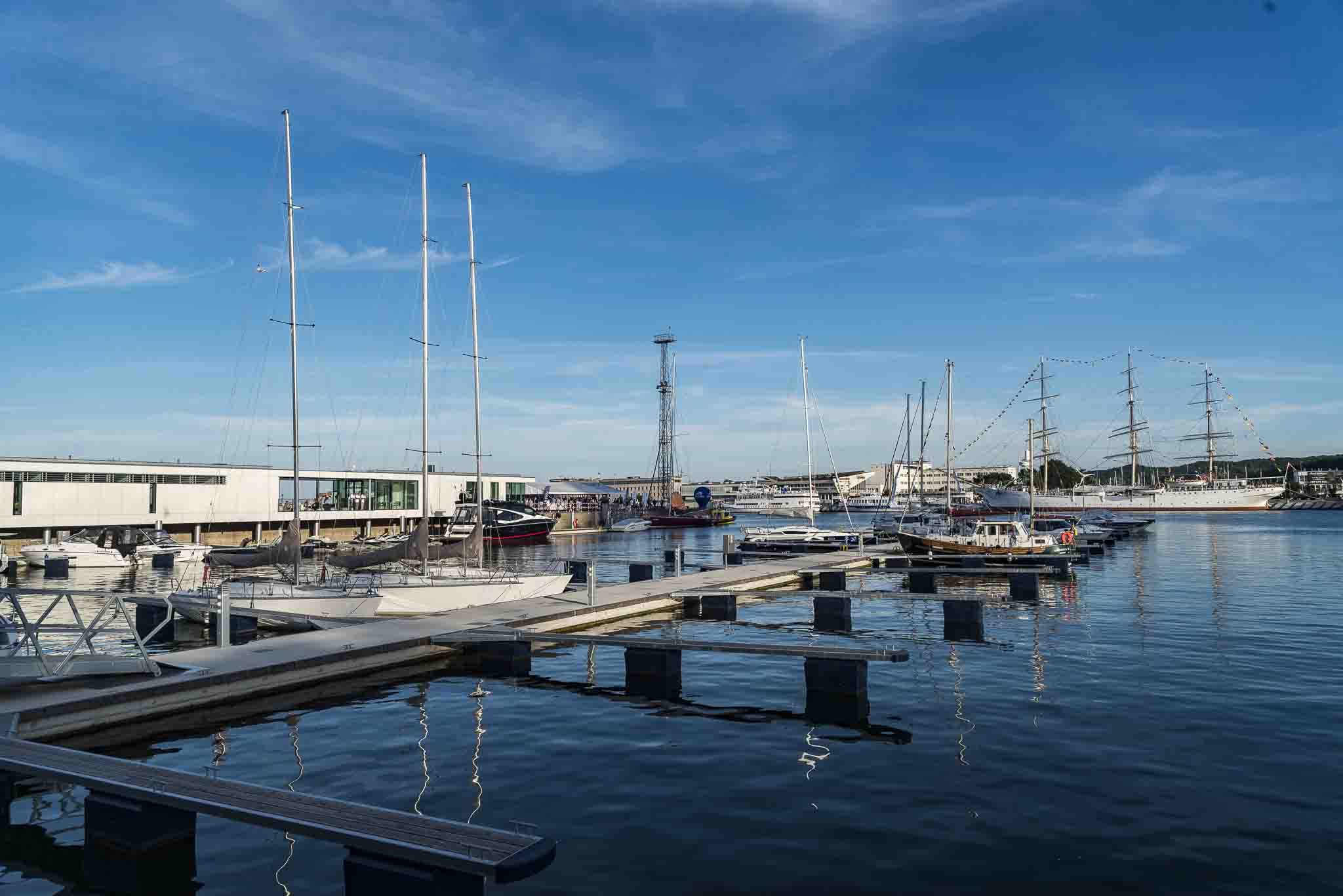 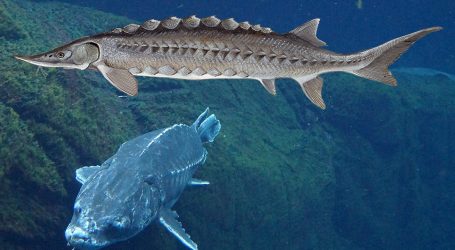