TOP STORIES
33 min. ago-Orlen: Baltic Power has booking agreements for key elements of offshore wind farm
3 days ago-Second LNG carrier under construction for PGNiG charter launched at Korean shipyard
4 days ago-Remontowa Shipbuilding is getting ready to build more ships
4 days ago-Zodiak II was the first to navigate the new waterway through the Vistula Spit
5 days ago-Official handing over of documents for ORP Mewa by the Polish Register of Shipping
6 days ago-Search operation in the Bay of Gdańsk. Man fell overboard of ferry
1 weeks ago-Polish President: opening of the canal through the Vistula Spit is a great victory for Poland
Publications
16 April 2021
Author: Krystian Wyrzykowski 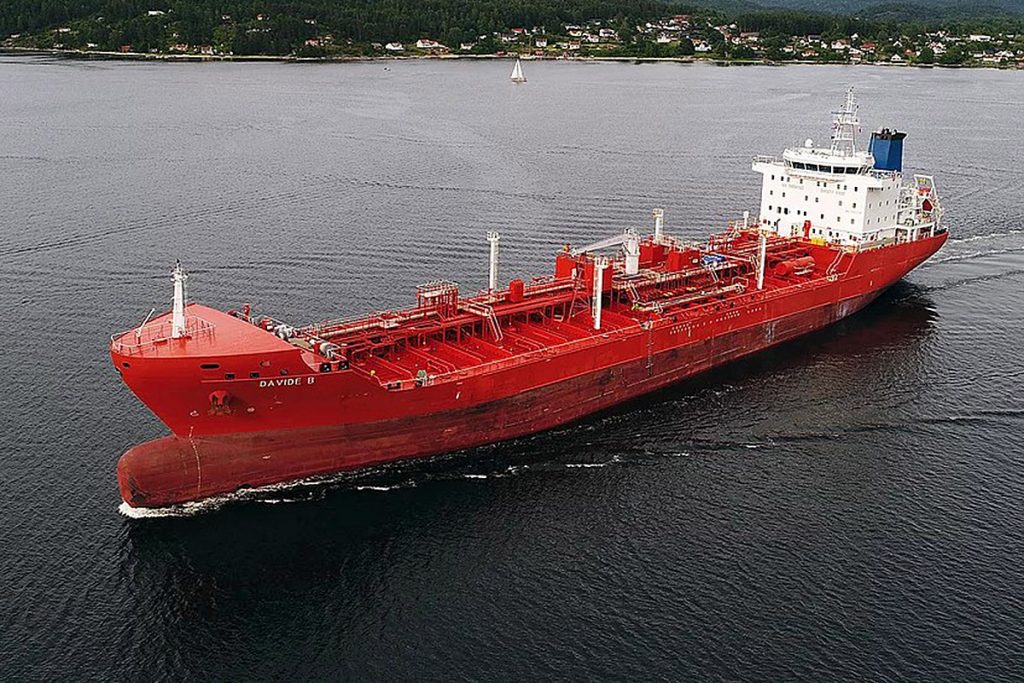 Fifteen seafarers kidnapped last month from a chemical tanker belonging to De Poli Tankers have been freed. Nine pirates armed with guns boarded the Maltese-flagged Davide B on 11 March and kidnapped Romanian and Filipino nationals from the ship. The ship was then approximately 210 nautical miles south of Cotonou in Benin.

All crew members are in relatively good condition given the difficult circumstances they have been in over the past four weeks. They will undergo medical examinations and be repatriated to their home countries as soon as possible, reports De Poli Tankers.

The shipowner does not give information on the terms of the release, saying only in a statement cited by The Maritime Executive that they are grateful to the professional advisors, the authorities and all those who helped to resolve the situation.

The chemical tanker set sail from Europe in February and was about 220 nautical miles south of Cotonou, Benin, travelling at 10 knots when it reported being approached by a speedboat. Nine armed individuals boarded the vessel, and when a Nigerian Navy patrol vessel reached the tanker several hours later, it reported that only six crew members remained on board. They were not injured and the vessel was escorted to safety. 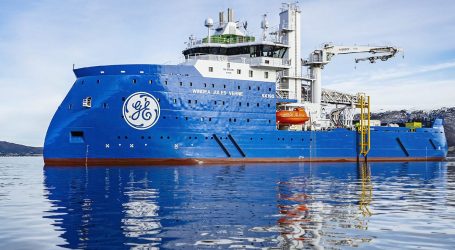 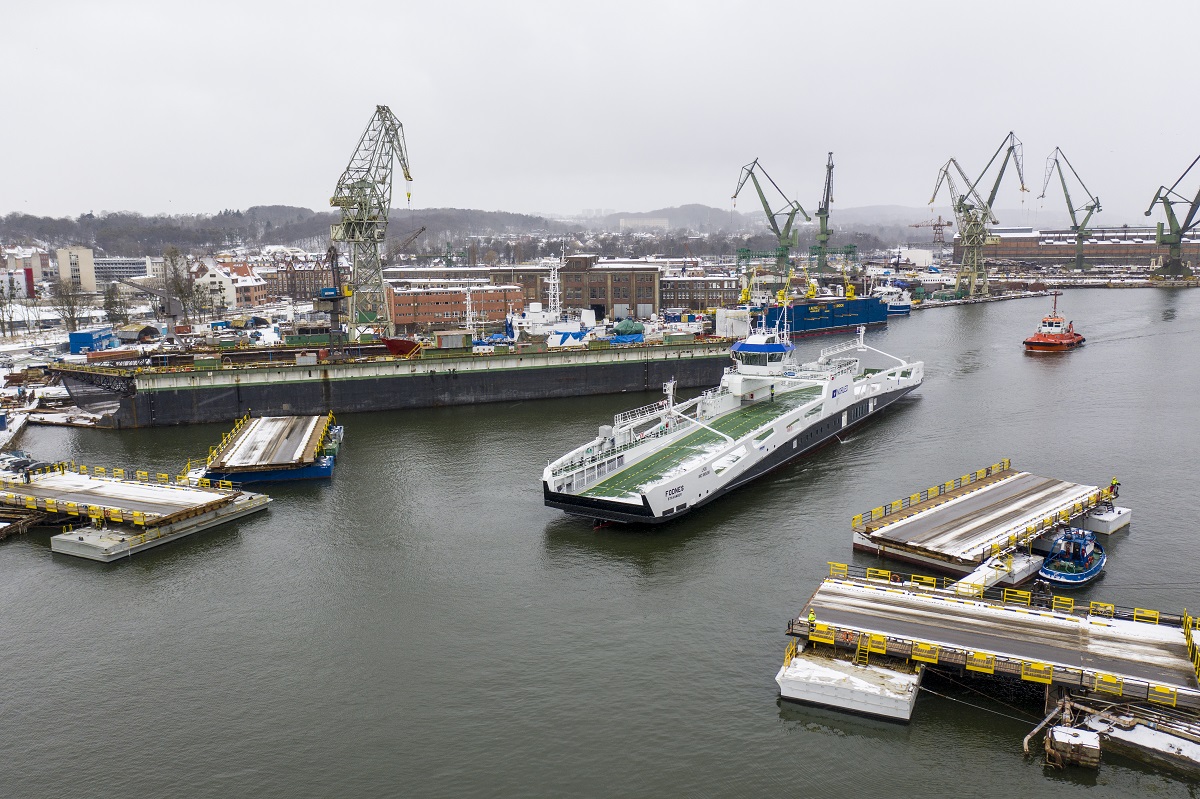 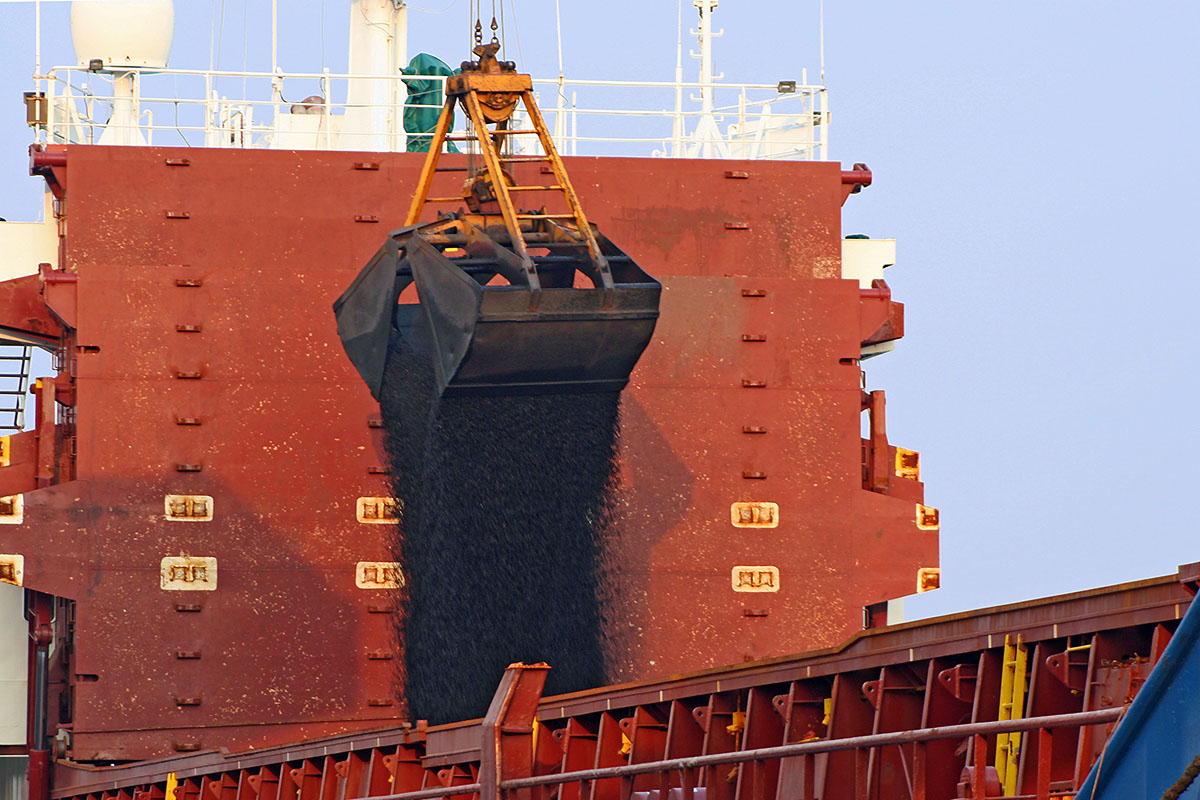