Three divers from Spain were rescued by Gdansk lifeguards on the night of Saturday to Sunday in the area of Górki Zachodnie. Their motorboat had malfunctioned and the divers were unable to return to shore.

– The rescue operation was underway from 1.53 am. ‘We received a signal from the fire brig about a vessel in trouble north of Górki Zachodnie,’ Goeck said, adding that the sea conditions were difficult: sea state was – 4, wind strength was 7-8 on the Beaufort scale, the air temperature was plus 6 degrees and the water temperature was plus 3.

The red, four-metre-long motorboat broke down about three nautical miles north of the Westerly Mountains in the area of the Mouth of the Dead Vistula. The vessel’s crew – three divers from Spain – had been struggling to restore the vessel’s steerage for six hours. The services received an emergency call. Spanish nationals also tried to contact the rescuers.

Rescuers began searching for the sinking vessel along Sobieszewska Island up to the Westerplatte area. Initially, the services had a signal about a sinking barge. It later transpired that it was a four-metre motorboat. The search for the vessel lasted an hour. The motorboat was located about 2.7 nautical miles (about 5 km) north of Westerplatte, with three Spanish nationals on board, who had been diving in the area for at least six hours to find them. 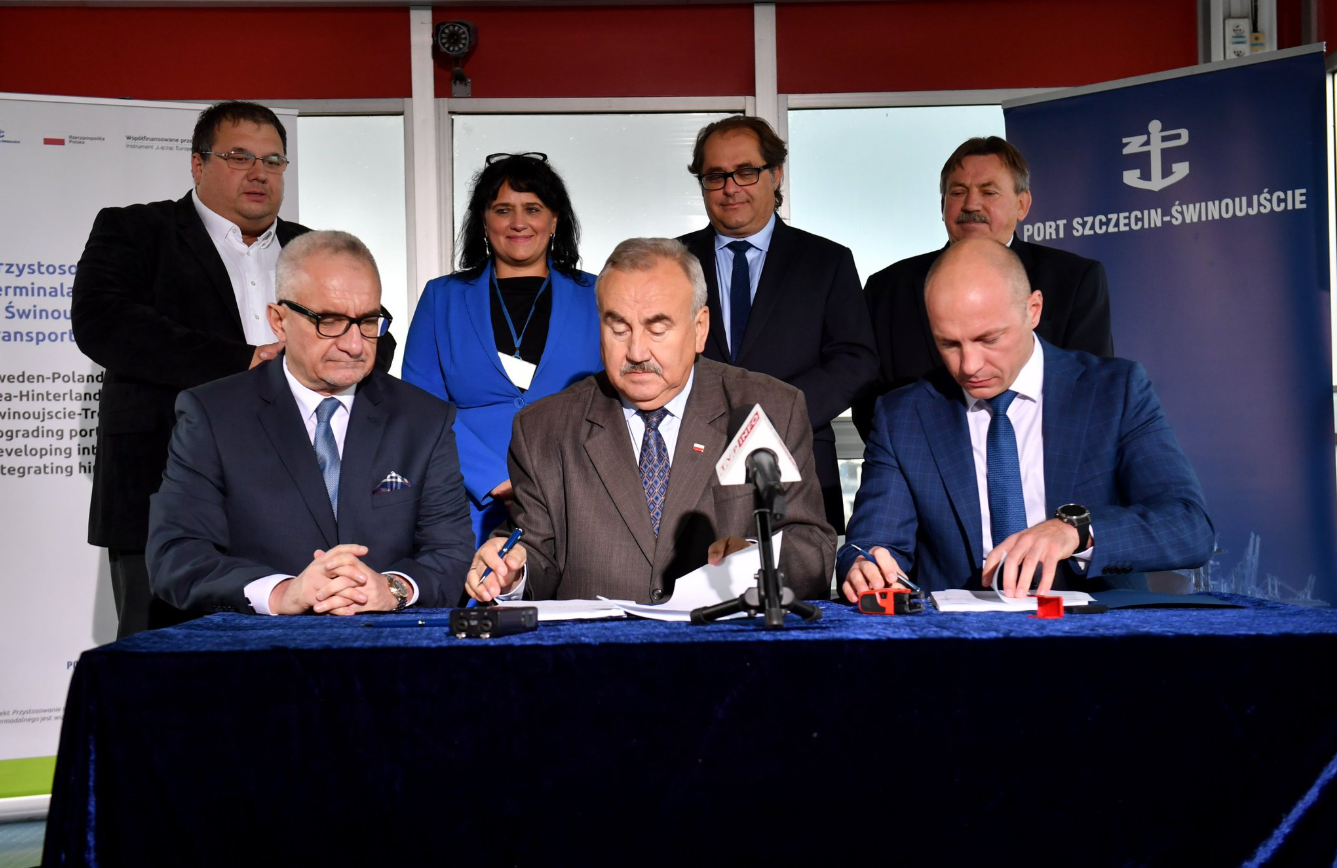 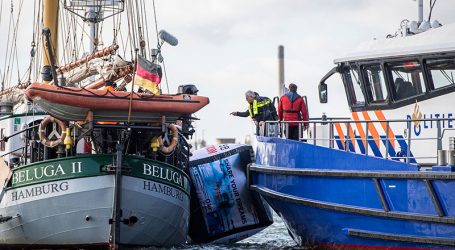 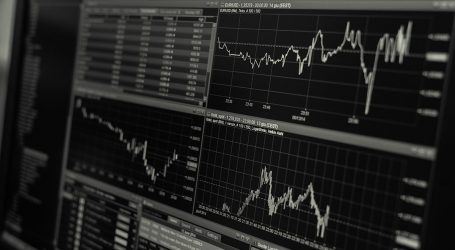