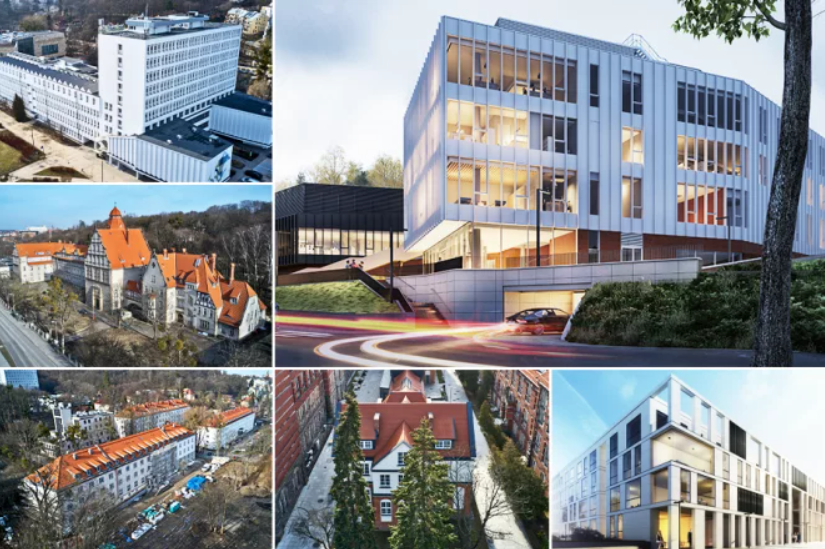 The Centre of Competence, whose heart will be a “supercomputer” with gigantic computing power, the Centre of Eco-Innovation, where scientists and students will develop innovative solutions, the revitalisation of the Hydromechanics building – these are some of the infrastructural projects of the Gdansk University of Technology, implemented for almost PLN 0.5 billion.

We take a long-term view. On the one hand, we want to significantly improve conditions for conducting scientific research and classes with students in the historic area of our campus, as well as open to new spaces in the areas adjacent to the university. The realization of our investments will make the cooperation with business and industry even broader and more effective, and our campus will gain new, green spaces serving the academic community and residents of Gdansk – said the rector of Gdansk University of Technology, prof. Krzysztof Wilde, quoted in the press release.

Maciej Dzwonnik, PG spokesman, said that the university is currently one of the largest and most dynamic investors in Pomerania and among all universities in Poland.

Infrastructure projects implemented by PG are counted in hundreds of millions of zlotys and will allow the university to significantly improve the quality of scientific research and teaching opportunities, as well as higher recognition in Poland and the world and promotion in rankings – he explained.

Recent years and a favourable economic situation on the investment market, combined with the possibility of effective application for EU subsidies for the projects implemented, have resulted in the biggest investment boom in the post-war history of our university. At present, the Gdansk University of Technology has in its investment portfolio three large infrastructural projects, as well as several medium and smaller ones, which will translate into a significant improvement of the university’s research and teaching capabilities – explained PG Chancellor Mariusz Miler.

One of the largest investments is the construction of the STOS (Smart and Transdisciplinary knOwledge Services) Competence Center. The building is being erected on the university’s campus in Traugutta Street. Its most important space is the so-called “bunker”, where one of the fastest supercomputers in Poland will be located, which will enable gathering, processing and archiving of huge collections of data and performing complex simulations in scientific research.

The facility is expected to be ready for use in the second half of 2022. The cost of the construction is PLN 156 million, of which PLN 90.1 million comes from an EU subsidy under the European Regional Development Fund, obtained thanks to the involvement in the project of the Marshal’s Office of Pomorskie Voivodeship and Pomerania Development Agency (ARP). The total cost of the investment is about 230 million PLN. The difference results from the fact that the university has planned to complete the building with specialist equipment.

– The potential and possibilities represented by Gdansk University of Technology are invaluable for our region. We try to regularly support the ambitious and forward-looking initiatives of the university, because we are well aware that the dynamic development of the Gdansk University of Technology means new opportunities and possibilities for the whole Pomerania – said the Marshall of Pomorskie Voivodeship Mieczyslaw Struk.

In mid-March 2022, Gdansk University of Technology will officially open the revitalized Hydromechanics PG building, which is adjacent to the university’s Main Building. Built in 1912 and measuring just over 100 meters long and nearly 20 meters wide, the building is one of the oldest on the university’s campus and has recently undergone extensive modernization. The cost of the works amounted to about PLN 16 million, and the project was carried out with the support of an EU grant which amounted to less than 40 percent of the total cost of the undertaking. 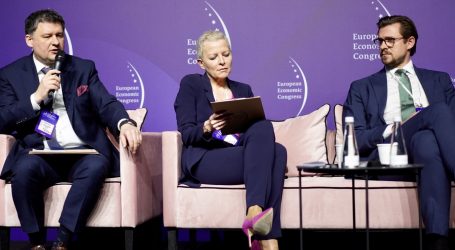 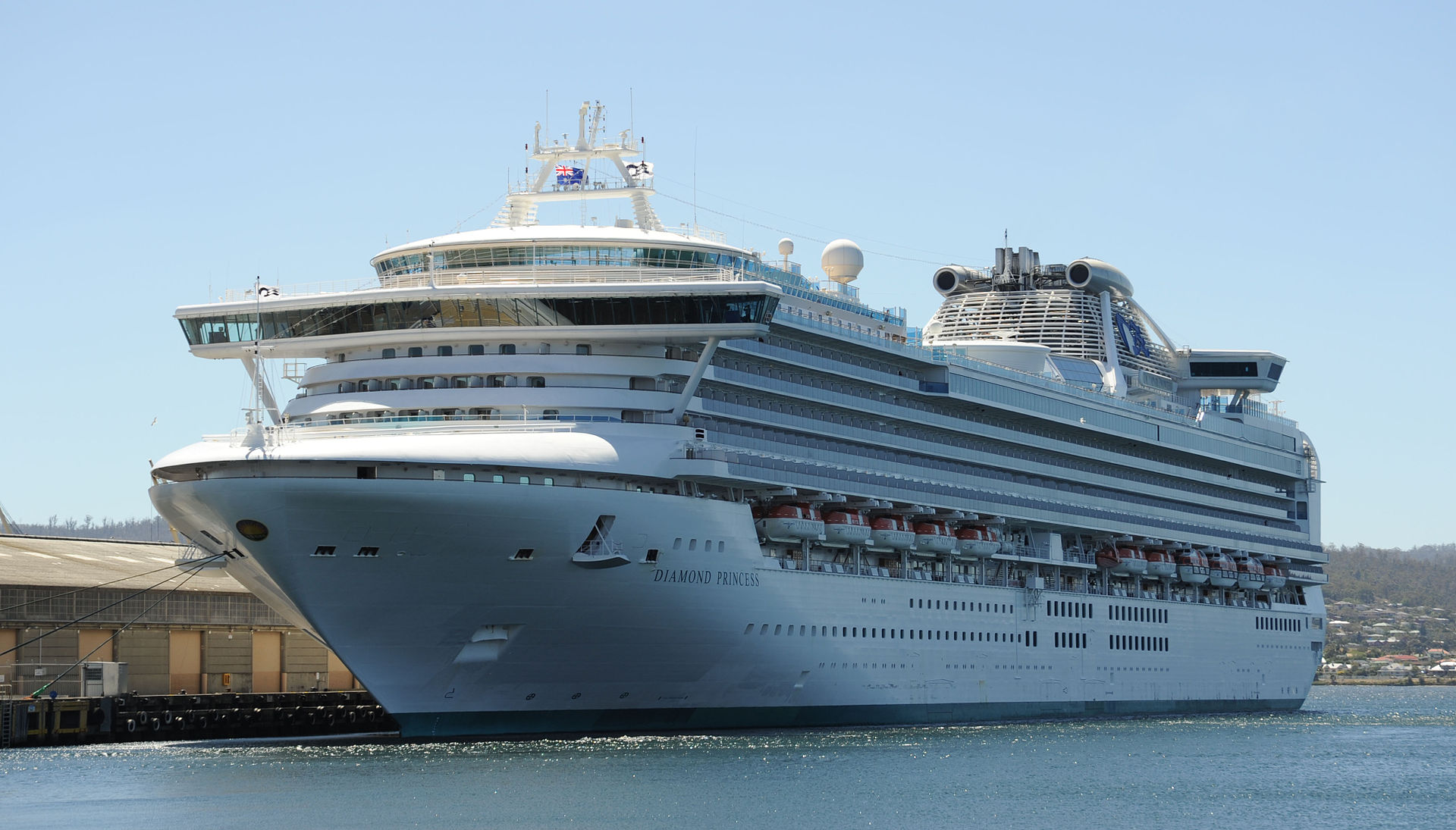