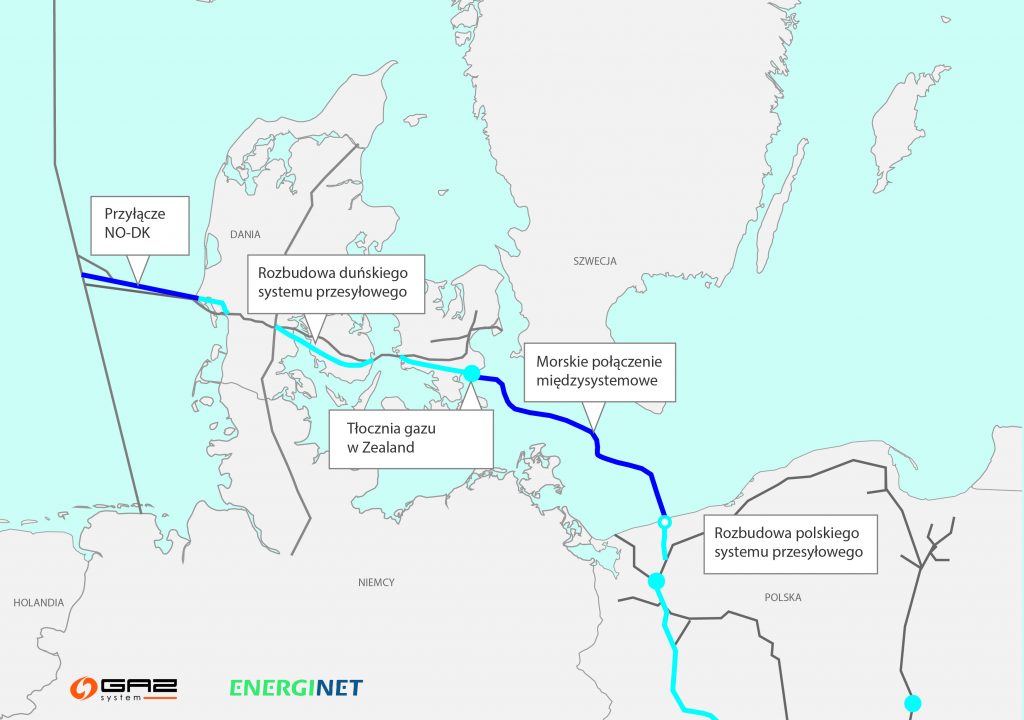 On 7 May 2020, Sweden’s government approved construction of Baltic Pipe gas pipeline in the Swedish Exclusive Economic Zone in the Baltic Sea. The permit for laying the gas pipeline issued by the Swedish Ministry of Enterprise and Innovation thus finishes the process of obtaining construction permits for all sections of Baltic Pipe in all the countries it will go through. Earlier, the complete set of administrative decisions had been obtained in both Poland and Denmark. The pipeline route in the Swedish Exclusive Economic Zone will be 85-km long.

‘We are very happy to have obtained construction permit from the government of Sweden and we do appreciate swift and smooth proceeding of our application. This decision has shown that Swedish government recognises the project’s importance, not only for Poland and Denmark but also for the whole European Union, for tightening cooperation among the EU member states and, perhaps most of all, for becoming independent of natural gas supplies from Russia,’ Tomasz Stępień, President of GAZ-SYSTEM said.

The offshore part to be installed on the Baltic seabed will pass through the marine areas of three countries: Denmark, Poland and Sweden. The whole offshore route will be approximately 275-km long.

Both Polish and Danish authorities have already approved construction of all the Baltic Pipe project components in its both onshore and offshore parts.

In Poland, construction permit for the offshore part of Baltic Pipe gas pipeline was issued by the Governor of West Pomerania on 22 April this year.

In Denmark, permit for GAZ-SYSTEM, covering two offshore sections (one from the coast to the border of Sweden’s marine area and the other from that area, through Danish waters near Bornholm island, to the border of Poland’s marine area) was issued by the Minister for Climate, Energy and Utilities on 25 October 2019.

Obtaining the construction permit for the offshore gas pipeline in the Swedish Exclusive Economic Zone is, at the same time, the last stage of permitting process, which means the Baltic Pipe project, in line with the assumptions, has entered its implementation phase.

Execution of works related to laying the gas pipeline on the Baltic seabed has been entrusted to an Italian company, Saipem Limited, that GAZ-SYSTEM signed the contract with on 30 April 2020.

According to schedule, the first works will kick off in the second half of this year.

They will cover, among other tasks, preparing construction sites at the landfalls in Poland and Denmark as well as beginning the works related to constructing the so-called microtunnels.

It is also expected the 2nd half of this year will see the start of activities at sea, namely the launch of pipeline pre-lay route surveys. Vessels preparing the seabed for pipeline installation will mobilise in the Baltic in the 1st half of next year. Pipelay as such will start in the summer of 2021. The pipeline handover for operation is planned in October 2022.

Last year, the European Commission granted, under the Connecting Europe Facility (CEF), nearly EUR 215 million for Baltic Pipe construction works. It was yet another example of the EU support for the project, which now totals the maximum of EUR 266.8 million. The Baltic Pipe project has already been recognised by the European Commission as a “Project of Common Interest” (PCI) four times and has held this status since 2013. 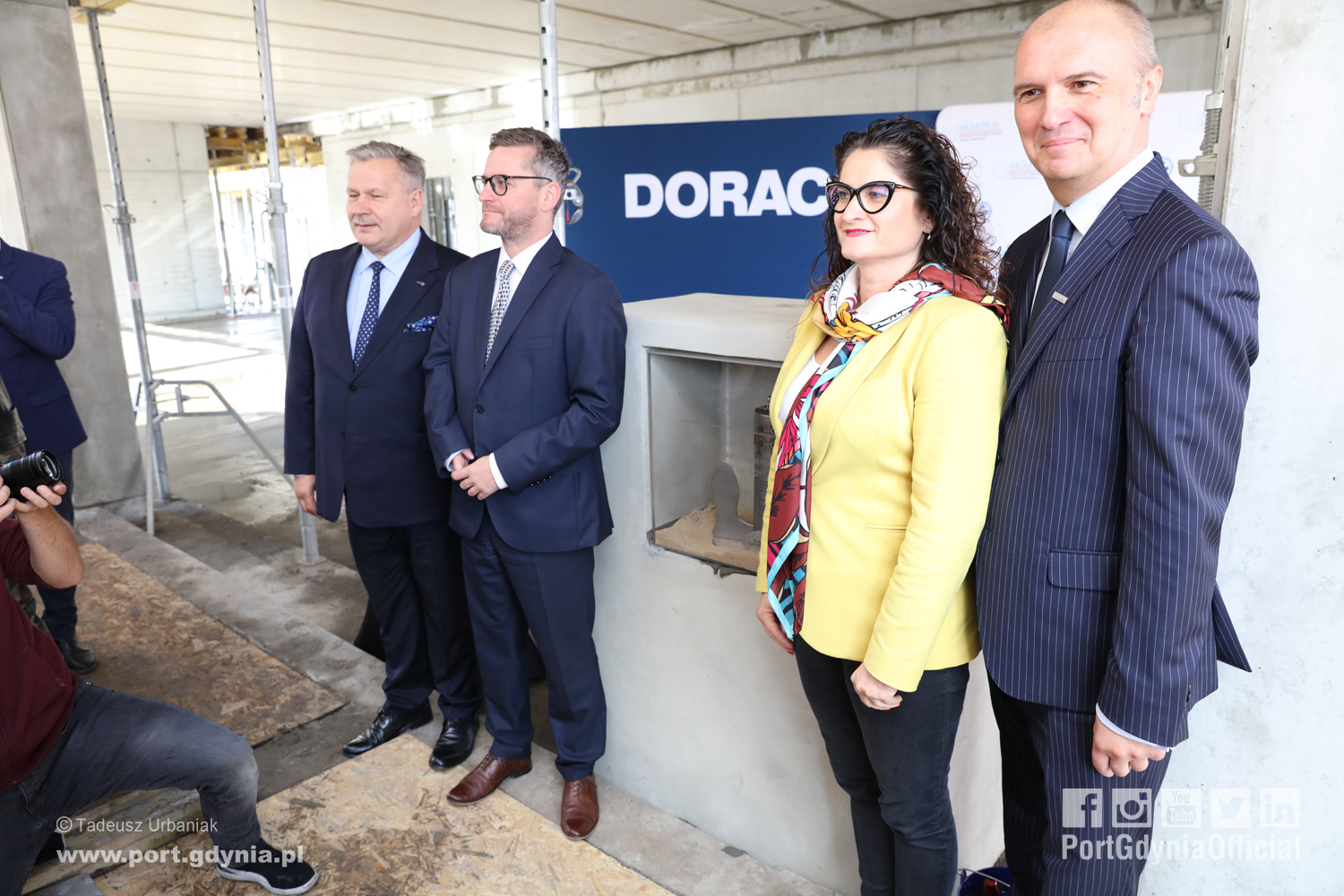 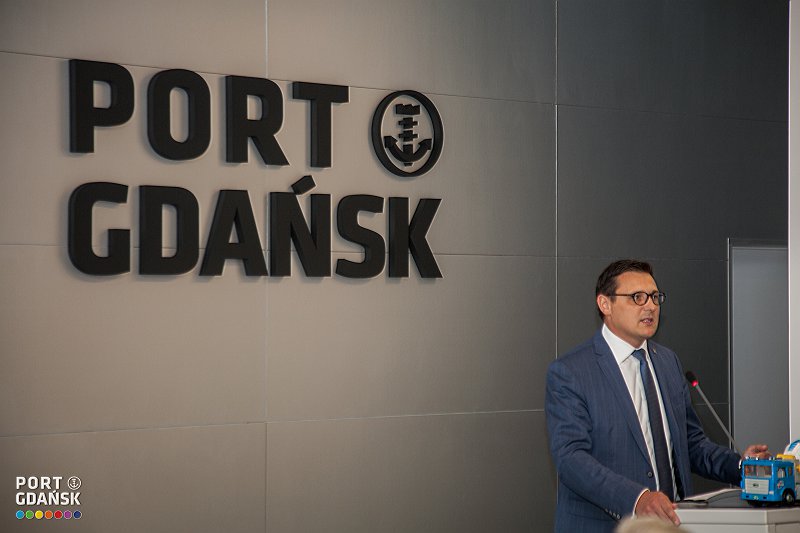 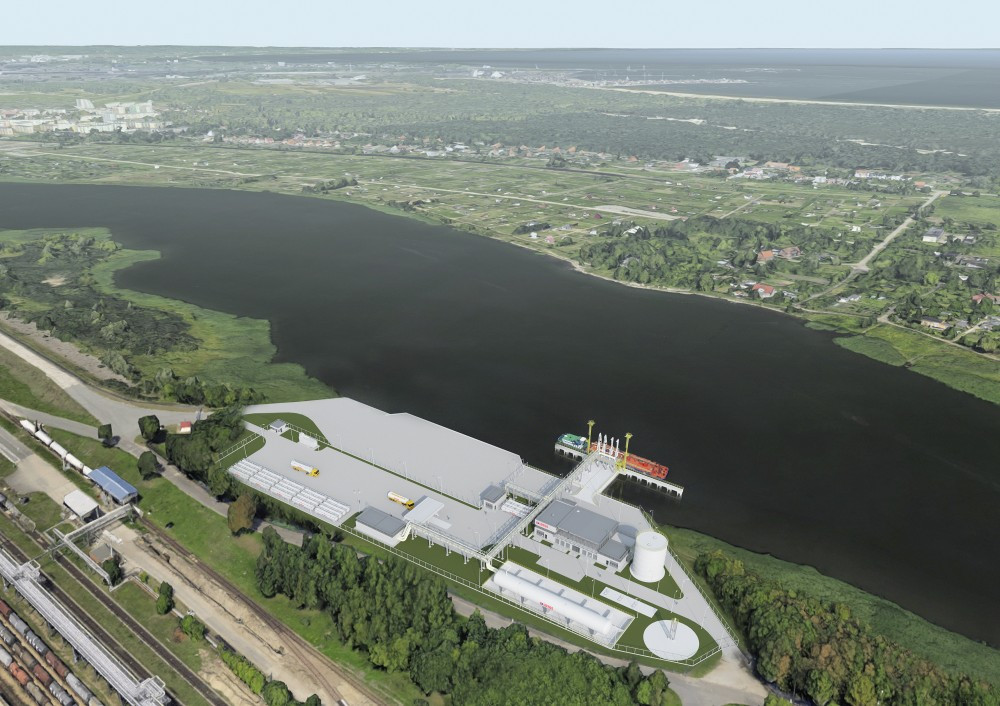