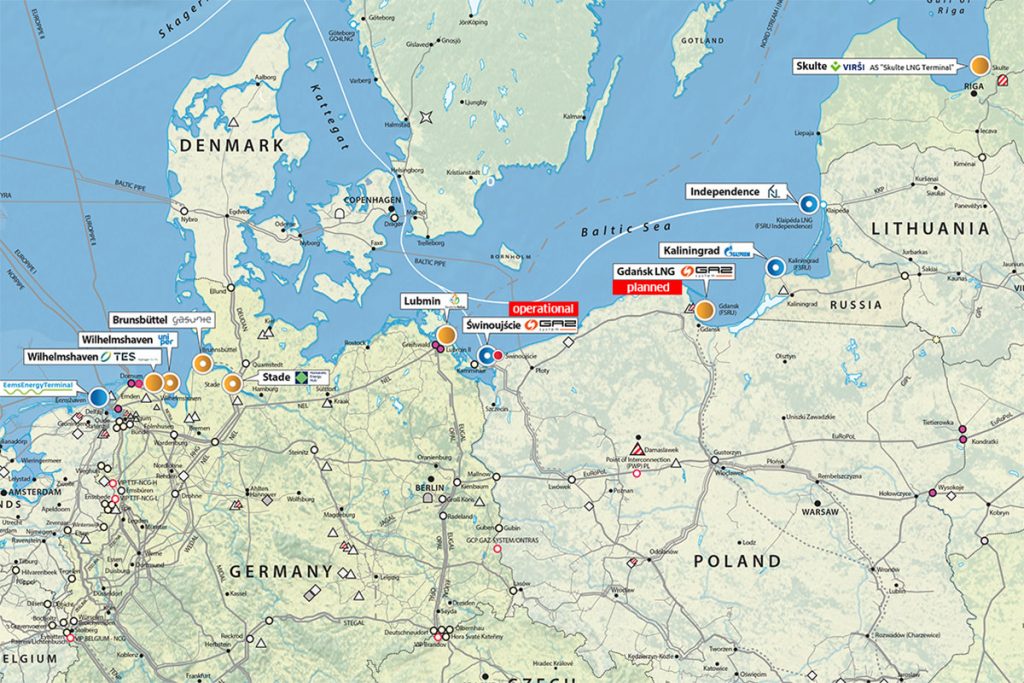 The European Commission, under the Connecting Europe Facility (CEF), has awarded the LNG Gdansk project a grant to develop technical specifications and carry out design work. The maximum amount of support awarded is about 19.6 million euros. In the context of the Russian invasion of Ukraine, the decision underscores the vital importance of the project for strengthening the security of supply and independence from Russian gas, as well as increasing the availability of LNG for Poland and the region.

The European Commission’s decision to grant Gaz-System financial assistance for the LNG Gdansk project for the activity titled: “Pre-investment works to obtain a construction permit for the offshore part of PCI 6.27 LNG Gdansk (PL),” was approved by EU member states on December 7, 2022. Formal adoption of the decision will take place in the coming weeks. The funding was awarded as part of the CEF Energy grant competition launched in May 2022. The grant covers work such as seabed surveys, environmental inventories, FEED (Front End Engineering Design), construction and detailed design, and obtaining the necessary administrative decisions and permits – including a construction permit.

The implementation of the floating FSRU Terminal project in the Gdansk area is part of both Polish and European policy to ensure safe access to gas fuel. It is part of a number of strategies and policies to ensure the security of gas supply, as well as a response to the ever-increasing demand for gaseous fuel in Poland and Central and Eastern Europe and is also part of the country’s energy and economic transition to less carbon-intensive energy sources.

The LNG Gdansk project was granted the status of a Project of Common Interest (PCI) within the priority corridor of the “North-South Gas Interconnection in Central, Eastern and Southeastern Europe” (‘NSI East Gas’) in March 2020. The project is also on the list of gas-critical infrastructure under the European Commission’s plan presented this year to rapidly reduce dependence on Russian fossil fuels and accelerate the ecological transition – REPowerUE.

The CEF is a key EU financing instrument for promoting growth, employment and competitiveness through targeted infrastructure investments at the European level. It supports the development of efficient, sustainable and well-connected trans-European networks in transport, energy and telecommunications. 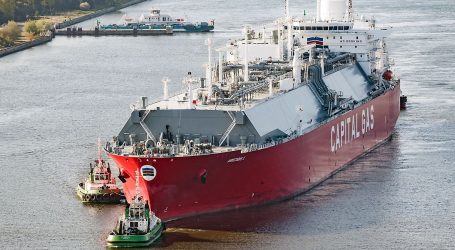 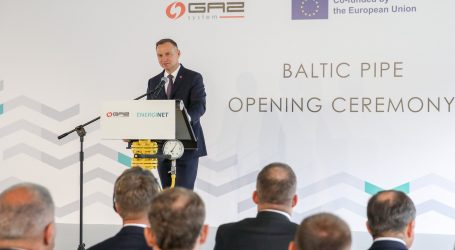 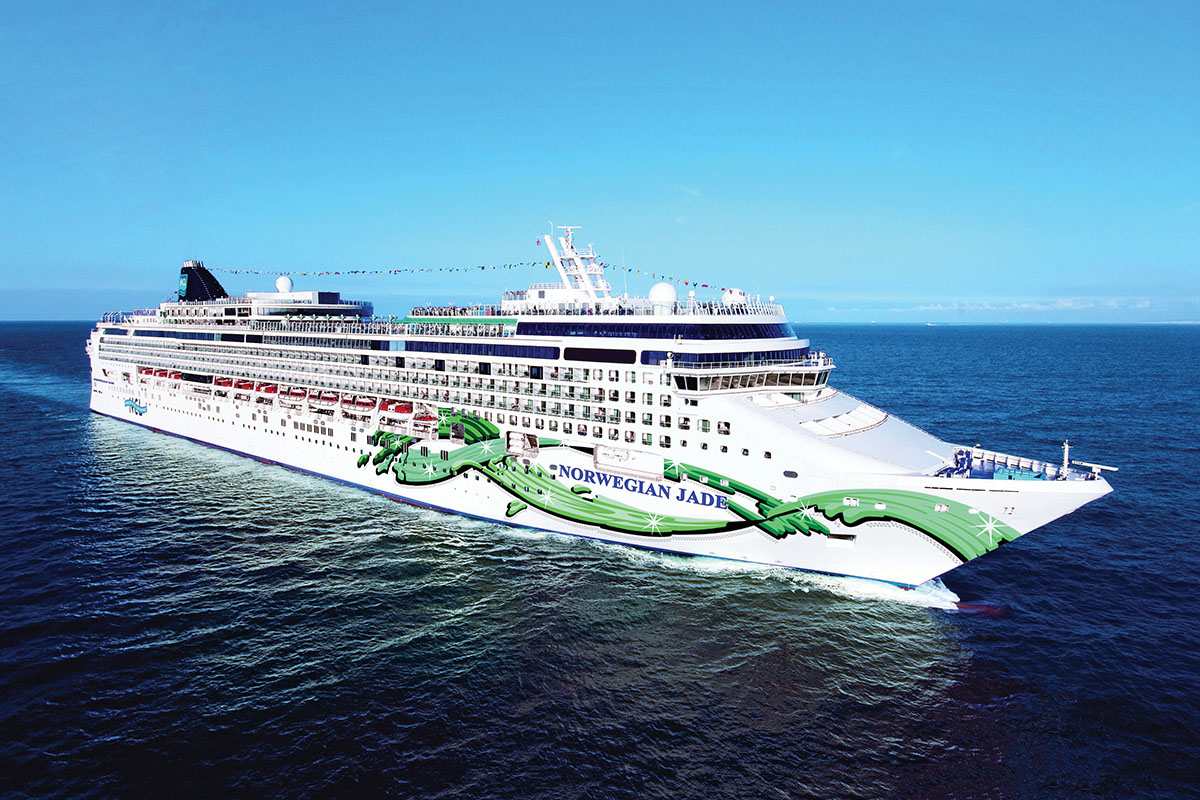