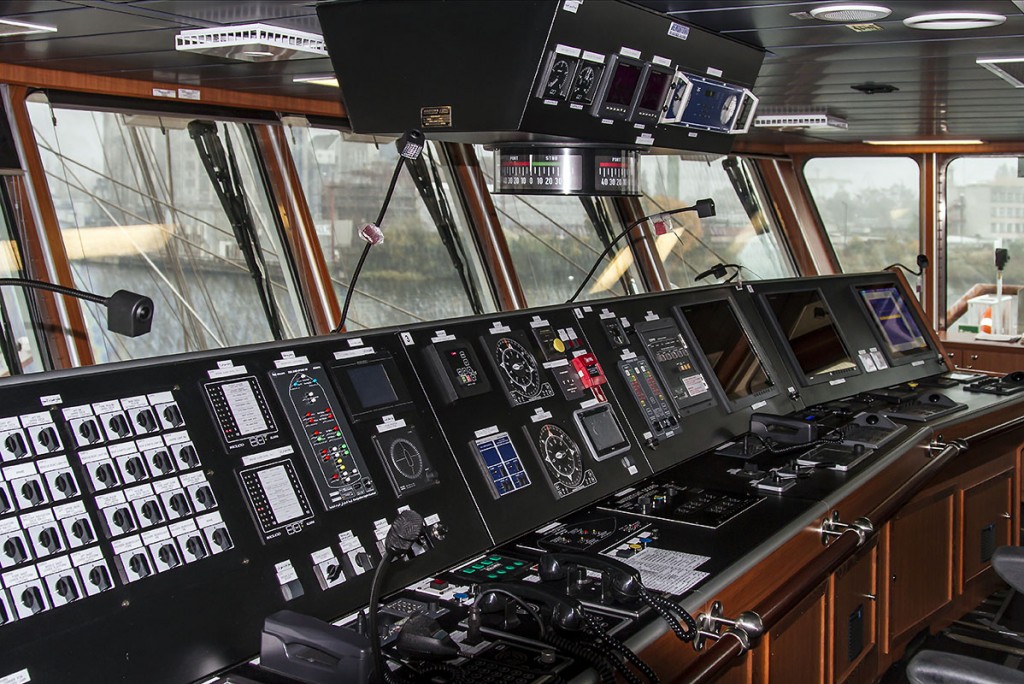 On Saturday, October 21, 2017, at the outfitting quay of Remontowa Shipbuilding SA yard in Gdansk, a flag change ceremony took place on Algerian sailing training vessel El-Mellah (938), following the signing of delivery documents.  The ship was built at Remontowa Shipbuilding according to the contract arranged by Cenzin foreign trade company of PGZ group, represented at the ceremony by CEO, Sebastian Meitz.

The ship will serve the cadets of Naval Academy in Tamenfoust as a platform of perfecting the seamanship and navigation training. The ship was designed by Choren Design & Consulting, led by established tall-ships designer Zygmunt Choreń.

The ceremony was honoured with the presence, among others, the Ambassador of Algeria in Poland – Salah Lebdioui, attaché Kenani Benzerga and delegation from the Algerian Navy, led by general Mekhneche Saad.

– It’s the most beautiful ship, the Remontowa Shipbuilding yard has ever built – said Piotr Soyka, the chairman and co-owner of Remontowa Holding capital group during his speech at the event.

General Saad Mekhneche accepted the report of readiness for flag change forwarded by colonel Khaouani Zoubir, who was supervising the newbuilding under construction at Remontowa Shipbuilding on behalf of the owner.

Readiness to deliver the ship was declared in turn by Radosław Gęsicki of Remontowa Shipbuilding. To the tune of Polish national anthem the Polish flag was lowered. Then, after a short Algerian navy ceremony onboard, the Algerian national anthem was played with Algerian flag being hoisted.

After completion of a series of tests and sea trials, already reported in FO newsletter, the ship was recently docked at Remontowa SA, where it has undergone the last overahaul of the hull and finishing touches, including minor patching and refreshing of the protective anti-fouling coating or other minor works prior to delivery to owners. 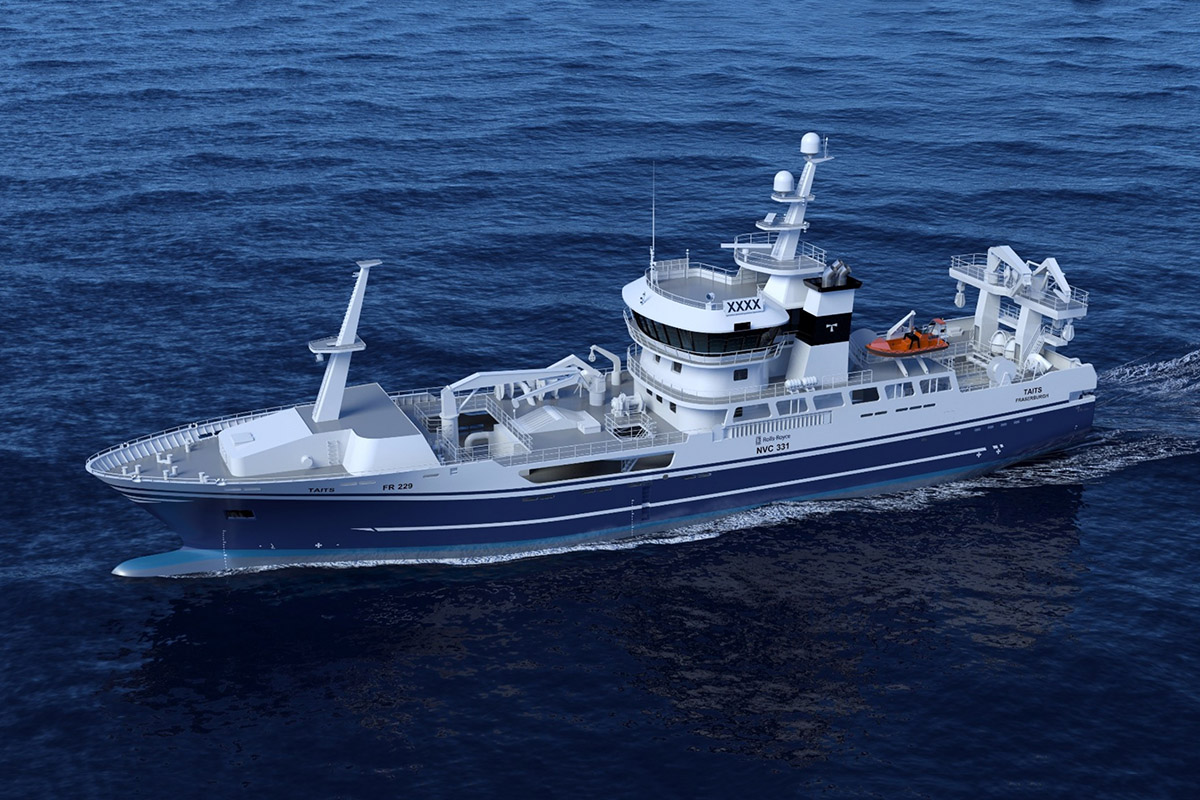 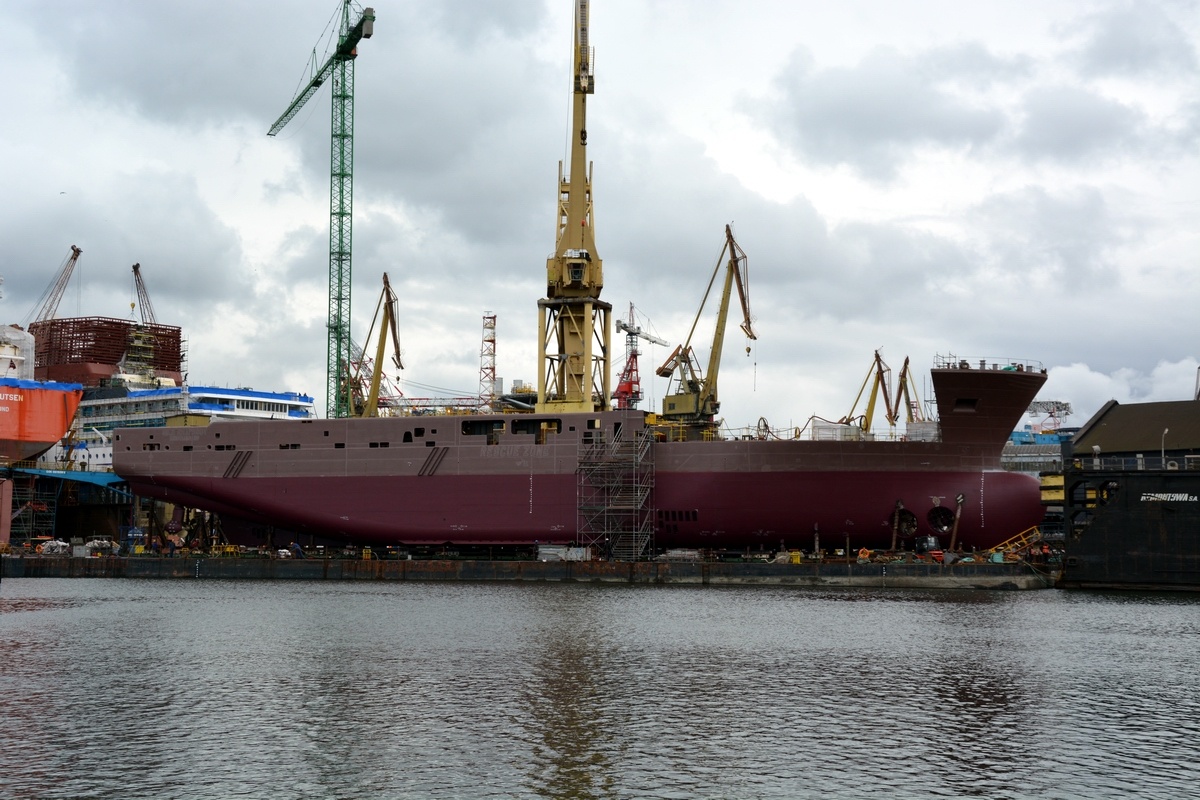