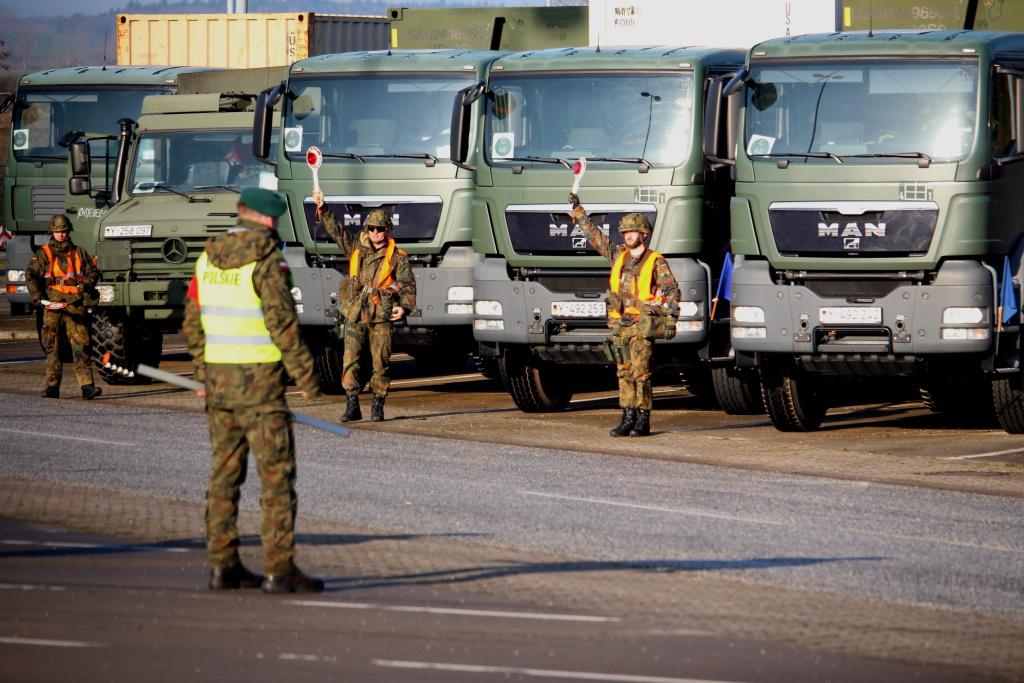 The spread of coronavirus in Europe does not affect the exercise of the transfer of American troops Defender-Europe 20 – said the deputy commander of American land forces in Europe (USAREUR), Major General Andrew “Andy” Rohling.

He added that the exercise has a strong medical protection, and the command is prepared in case changes in plans related to health care are necessary.

As part of the largest exercise for more than 25 years of American forces transfer to Europe, connected with exercises on the training grounds of Germany, Poland and the Baltic States, fifteen out of 27 planned flights have so far arrived about 3.5 out of 17 thousand soldiers; four out of 10 ships have arrived at ports, three more are on their way – Rohling informed. The ships have brought about 2,700 of 18,000 units of equipment; there are 51 convoys on their way through Germany and Poland; the practicing ones have also taken 1,400 units of equipment from one of the four warehouses located in Europe.

Virus has not affected the exercise

Although we are focusing on the Defender exercise, we are, of course, closely monitoring the situation related to the COVID-19 virus and its potential impact on us. At the moment there is not a single infected soldier, family member or civilian worker; so far the virus has not affected the exercise in any way,” said the general on Wednesday at a phone briefing for journalists.

He pointed out that the leaders of the exercise are in contact with partners in the host countries of the exercising troops to agree on actions to prevent the spread of the virus.

We are developing and practicing various medical support plans to identify any shortfalls that might occur; we are discussing ways to respond with each of our host countries, in coordination with their broader defence plans. We are in close contact,” he stressed.

He added that the reception, landing, relocation and integration phases are ongoing, “all ports and airports are open, borders remain open”, and in the area for which USAREUR is responsible, only Georgia and Israel have introduced traffic restrictions with Italy. He stressed that they currently have no impact on Defender-Europe 20.

He recalled that the purpose of Defender-Europe 20 is to test the ability of the U.S. armed forces to transfer significant forces to the Old Continent and respond rapidly to the threat with allies and partners.

As the name suggests, Defender and related exercises are inherently defensive. They are not directed against any country or specific threat. It is about building our capabilities as a country, as a NATO member to respond to the crisis,” said Rohling.

20,000 soldiers from the American land forces are coming to Europe

They are joined by 9,000 soldiers stationed in Europe. From the seaports and airports, the Americans will move to the training ground to participate in other training ground and command and staff exercises, including Swift Response, Saber Strike, Allied Spirit, Dynamic Front and Joint Warfighting Assessment. Simultaneously with Defender-Europe 20, the largest exercise of the Polish Army – Anaconda – will be held in Poland.

The first American soldiers participating in Defender-Europe 20 arrived by ships and planes in mid-February; the military movements will last until April. 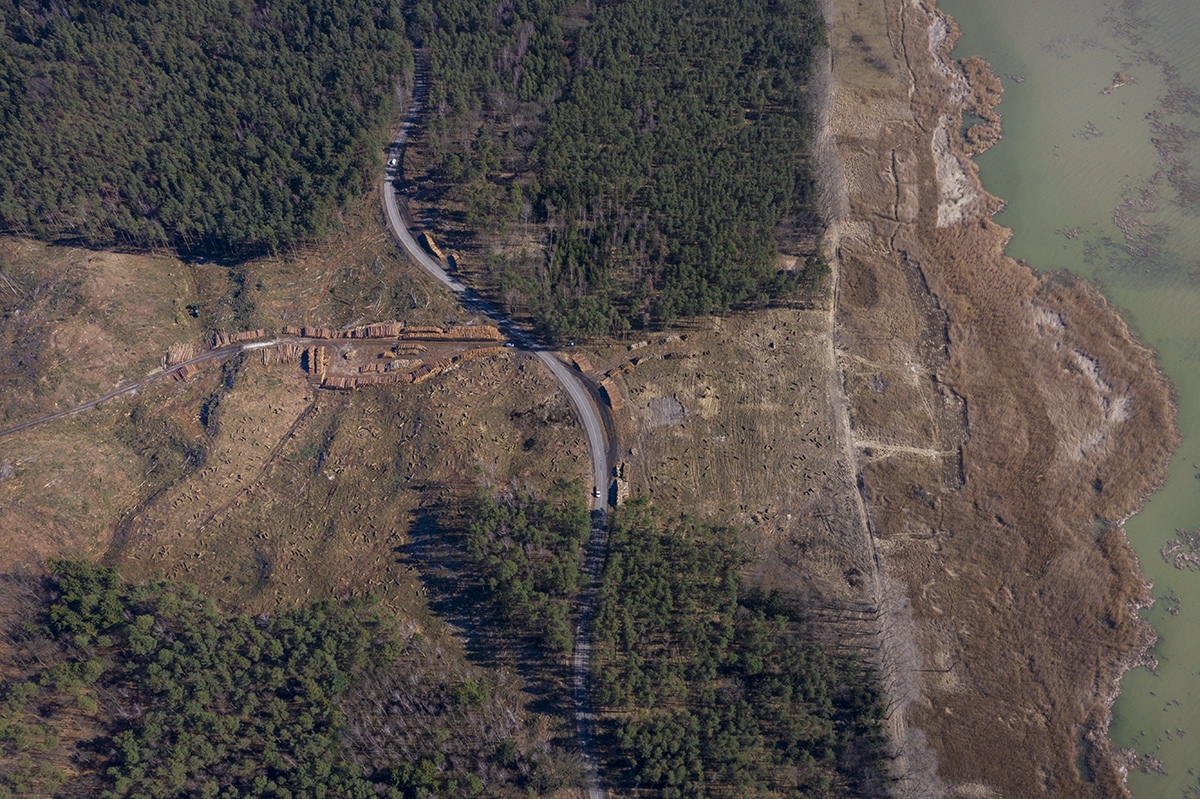