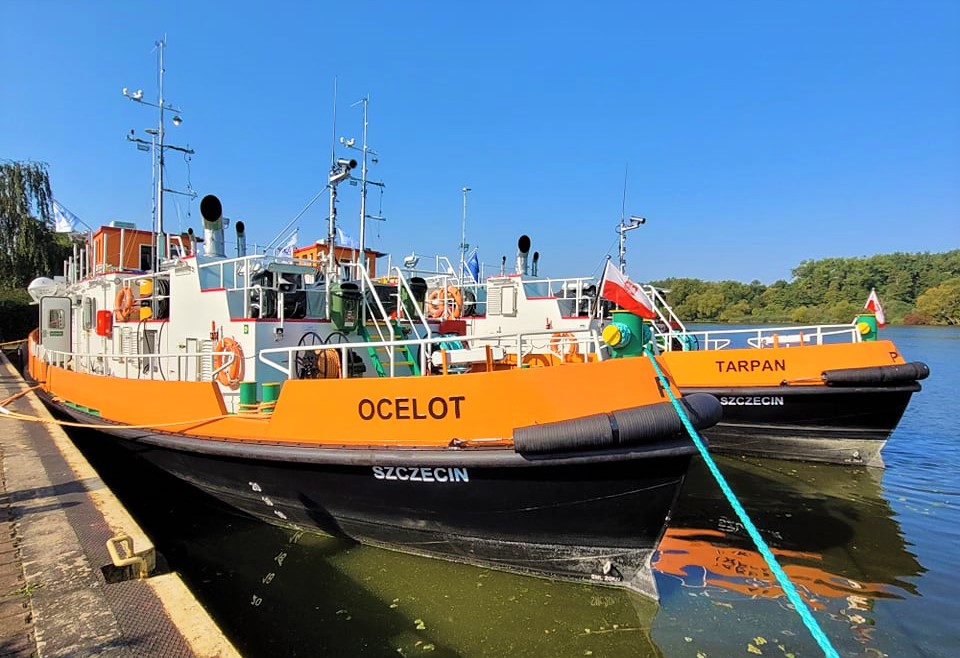 Today at ‘Nabrzeże Starówka’ (Old Town Quay) in Szczecin, a christening ceremony of icebreakers Ocelot and Tarpan (B105) took place. The vessels were built by Remontowa Shipbuilding SA and delivered to the shipowner in September this year.

“Last winter season proved how much icebreakers are needed. Their role in ensuring the safety of the inhabitants is crucial, both here on the Odra river and in other regions of Poland”- said Marek Gróbarczyk, Vice Minister of Infrastructure.

“Eight modern units have joined our fleet: four in Gdansk, two in Wloclawek and two in Szczecin. Here in Podjuchy we are also developing the harbour and the entire facilities for icebreakers. We are investing comprehensively, to ensure the safety of residents,” Przemysław Daca, President of Wód Polskie summed up.

These are modern vessels of ice class. The icebreakers are equipped with efficient Caterpillar diesel engines.  Their wheelhouses are raised hydraulically by means of scissor systems in order to provide the best possible visibility for the captain in the working (raised) position while crushing and breaking the ice, while during the approach to the bridge: the wheelhouse, hydraulically lowered mast or removable barriers on the superstructure enable the crew to reach the blockage efficiently.

Ocelot and Tarpan will replace the oldest vessels in the Szczecin Wody Polskie fleet – the over 50-year-old Świstak and Ogar.  They will work on the Oder together with six icebreakers: three frontal (Stanislaw, Dzik, Odyniec) and three linear (Andrzej, Lis, Żbik).

The cost of the construction of the icebreakers exceeded 30 million PLN, most of which has been co-pfinanced by the Operational Programme Infrastructure and Environment 2014-2020 under the Cohesion Fund. The new icebreakers will already take part in the action this winter season. In 2021, the icebreaking action lasted 21 days. 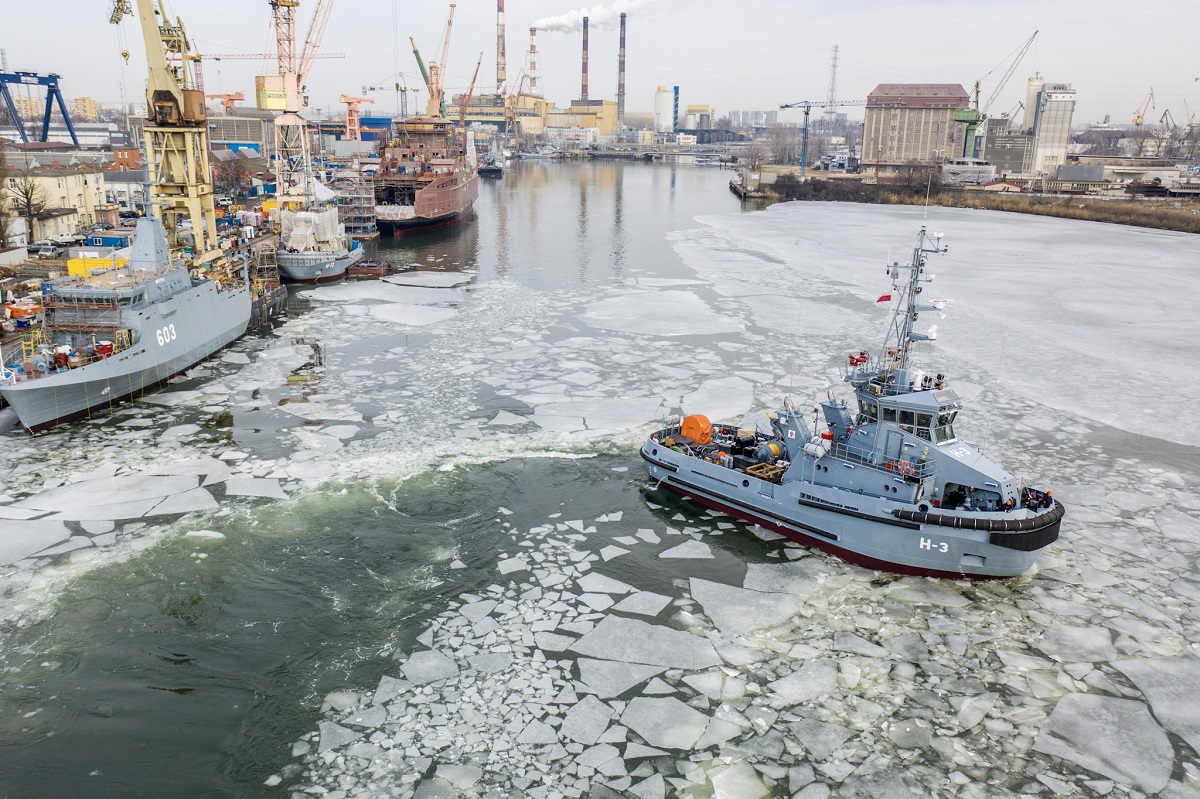 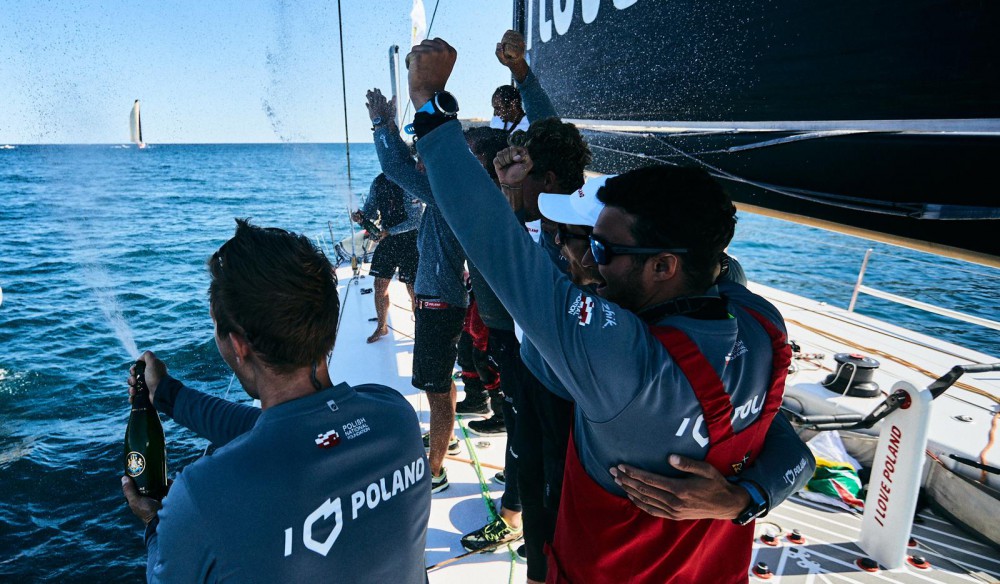 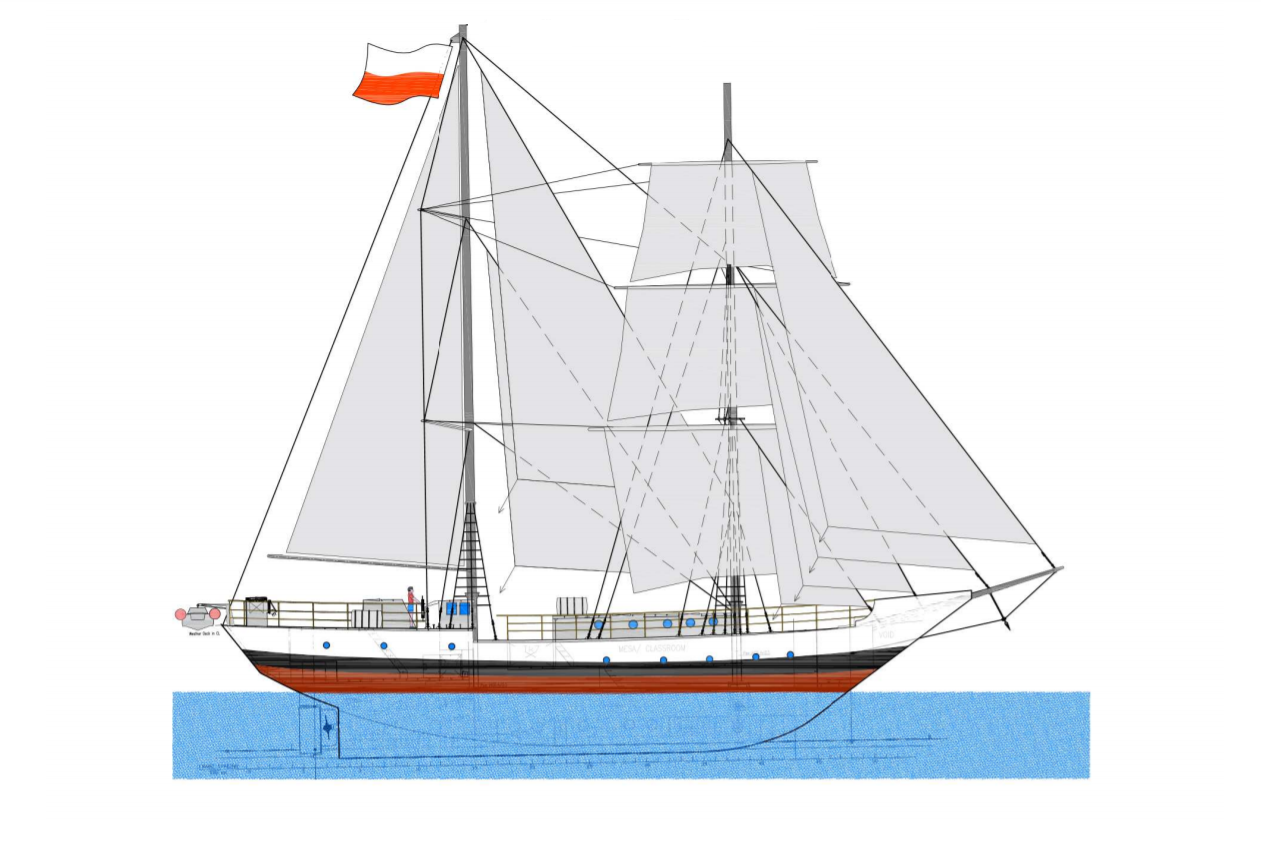