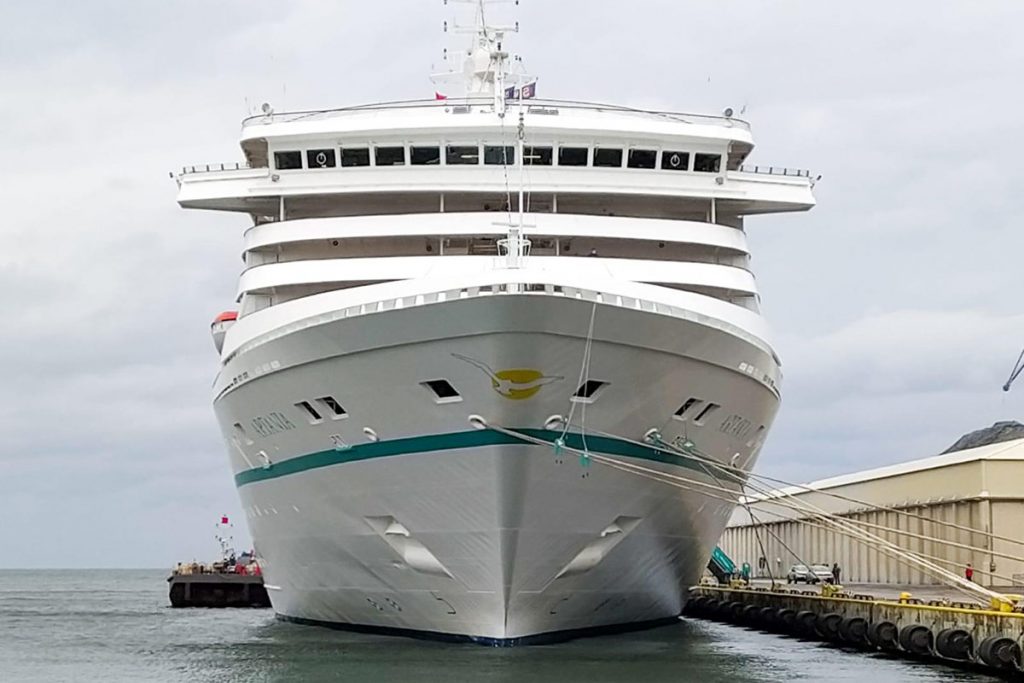 On Wednesday, August 18, a cruise ship moored at the French Quay for the first time this year – Artania, 230-metre long, stayed in Gdynia for only 9 hours.

The cruise ship Artania came to the Port of Gdynia from the Lithuanian Klaipeda. At around 17:00, the ship set off on its further journey – to Rønne Bornholm.

On board Artania there are 677 passengers and 480 crew members.

Artania was built in 1984 in Helsinki by the Wärtsilä shipyard. She was commissioned by the American cruise company Princess Cruises. The cruise ship was originally named Royal Princess.

Artania is flying the flag of the Bahamas. The ship is currently operated by Phoenix Reisen, a German cruise company with three other vessels of this type in its fleet – Artania being the largest. Phoenix is chartering the vessel from MS Artania Shipping. 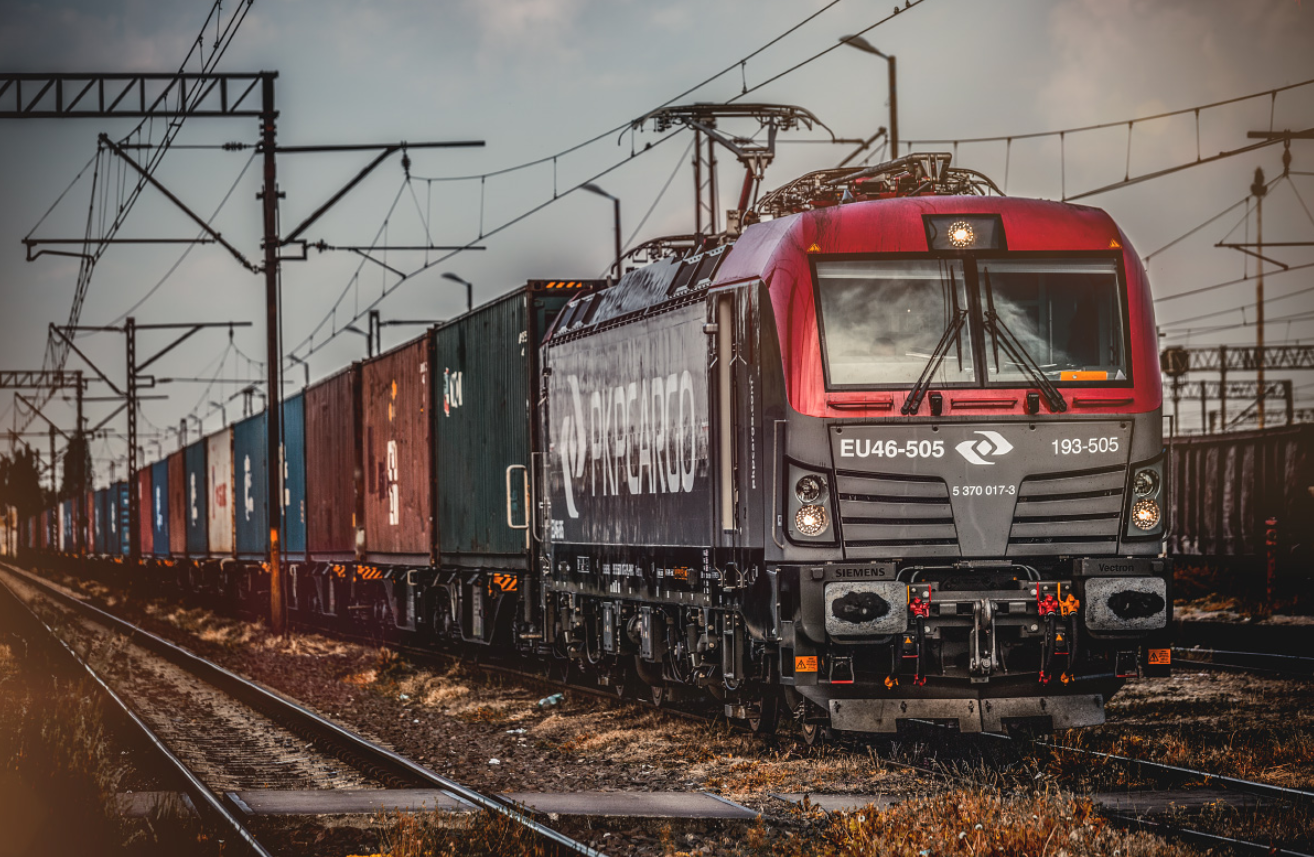 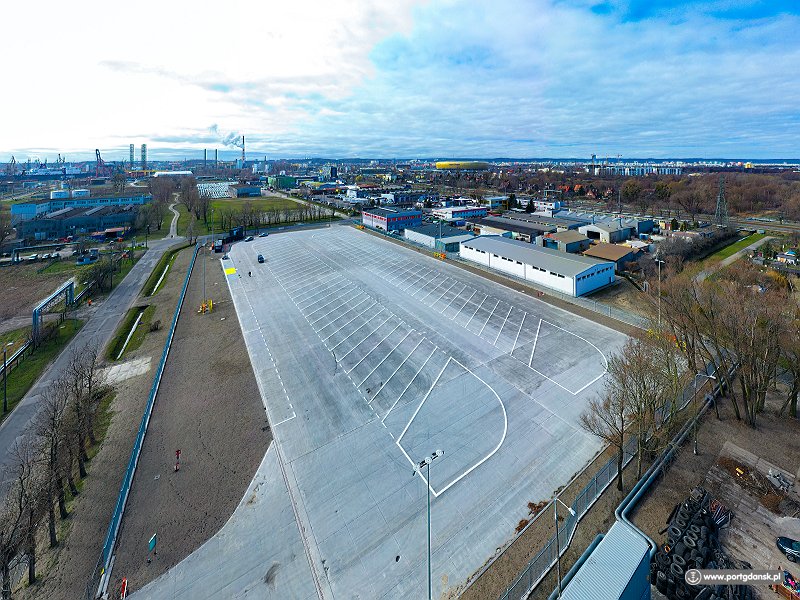