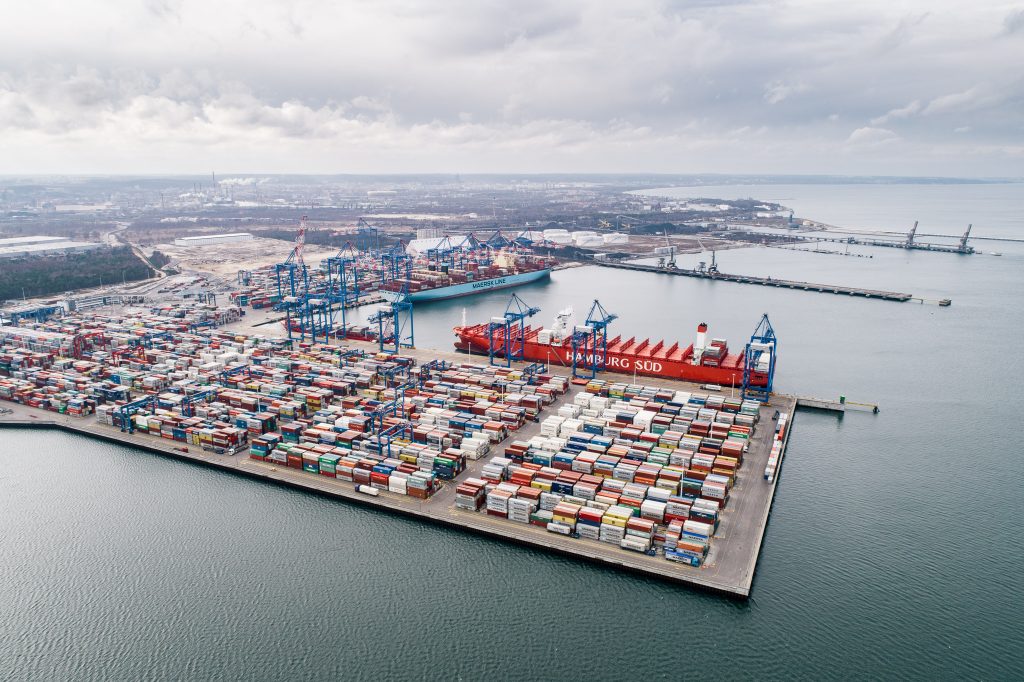 The transhipment volume of the three leading seaports: Gdansk, Gdynia and Szczecin – Swinoujscie, reached in 2021 113 million tonnes, an increase of 9 per cent year-on-year. The total volume of containers handled exceeded 3 million TEUs.

On 17 January 2022, a conference was held in Warsaw to summarise the performance of Polish seaports last year. It was attended by Deputy Ministers of Infrastructure: Marek Gróbarczyk and Grzegorz Witkowski.

– 113 million tonnes of handled goods reveal the good condition of Polish ports and how well they are coping with the still ongoing pandemic. A 9 per cent year-on-year increase in transhipment and 116 per cent in just over a decade prove the dynamic growth path Polish ports have developed. I would like to thank management boards and port operators and all employees of the maritime sector for their hard work – said Marek Gróbarczyk, Deputy Minister of Infrastructure.

– The excellent performance of Polish ports does not surprise us. Investments carried out in recent years have brought fruit, and it should be remembered that many of them are still in progress. Every zloty invested in maritime economy pays for itself many times over – said the Deputy Minister of Infrastructure Grzegorz Witkowski.

The largest current investments in Polish seaports refer to waterways. The construction of a navigation channel connecting the Vistula Lagoon with the Gdansk Bay is progressing – the total value of the investment is nearly PLN 2 billion from the state budget and the modernisation of the Świnoujście-Szczecin waterway to a depth of 12.5 m, worth PLN 1.9 billion. PLN 930 million was spent on the state budget for these two projects in 2021.

PLN 6 billion in EU budget funding was got for port infrastructure expansion projects, access from the sea and the land, between 2014 and 2020, including PLN 3.6 billion from the Operational Programme Infrastructure and Environment and PLN 2.4 billion from the CEF. Besides port authorities and maritime authorities, the beneficiaries of these funds were also PKP PLK, the Municipality of Gdańsk and the Municipality of Szczecin.

This year will also see the completion of the first stage of a shipping channel through the Vistula Spit construction.

The Port of Gdansk handled 53.2 million tonnes of cargo in 2021, an increase of 11 per cent compared to 2020, which is also the highest ever result for a Polish port.

The Port of Szczecin – Swinoujscie handled 33.2 million tonnes of cargo in 2021, an increase of 6.6 per cent compared to 2020. In addition, 2021 equalled the result of the record-breaking year 2018, a significant achievement in the era of the COVID-19 pandemic.

The Port of Szczecin – Świnoujście also boasts the most dynamically developing ferry terminal in Poland – an increase of 139 per cent over a decade.

The Port of Gdynia handled 26.7 million tonnes of cargo in 2021, an increase of 8.2 per cent compared to 2020. In the same period, the number of calls of commercial vessels to the port increased by nearly 15 per cent to 4240. Although the Port of Gdynia is the largest facility for handling agricultural goods on the Baltic Sea, it also ranks third in container handling – nearly 1 million TEUs in 2021. 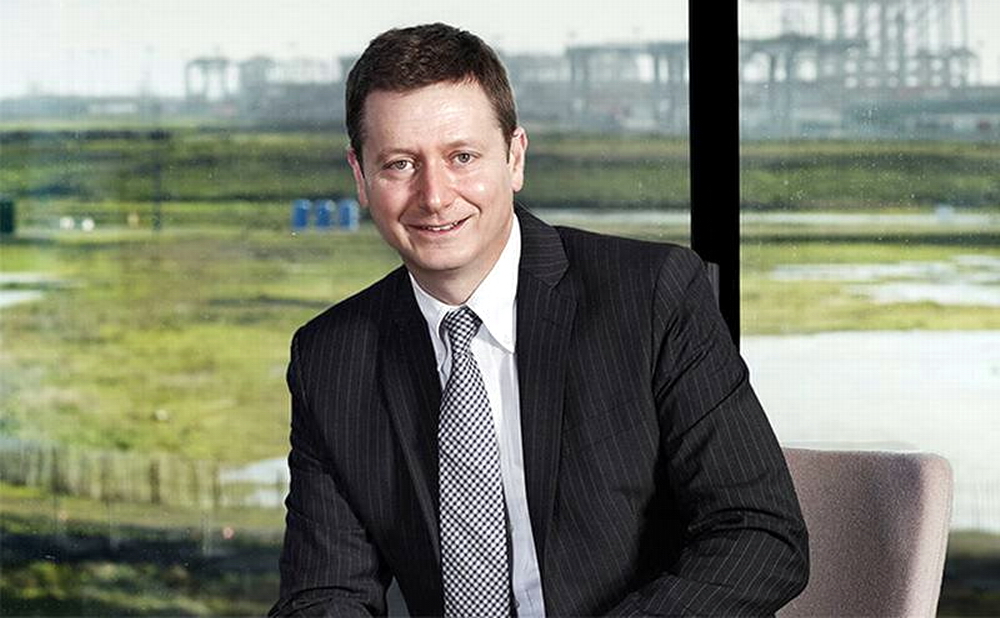 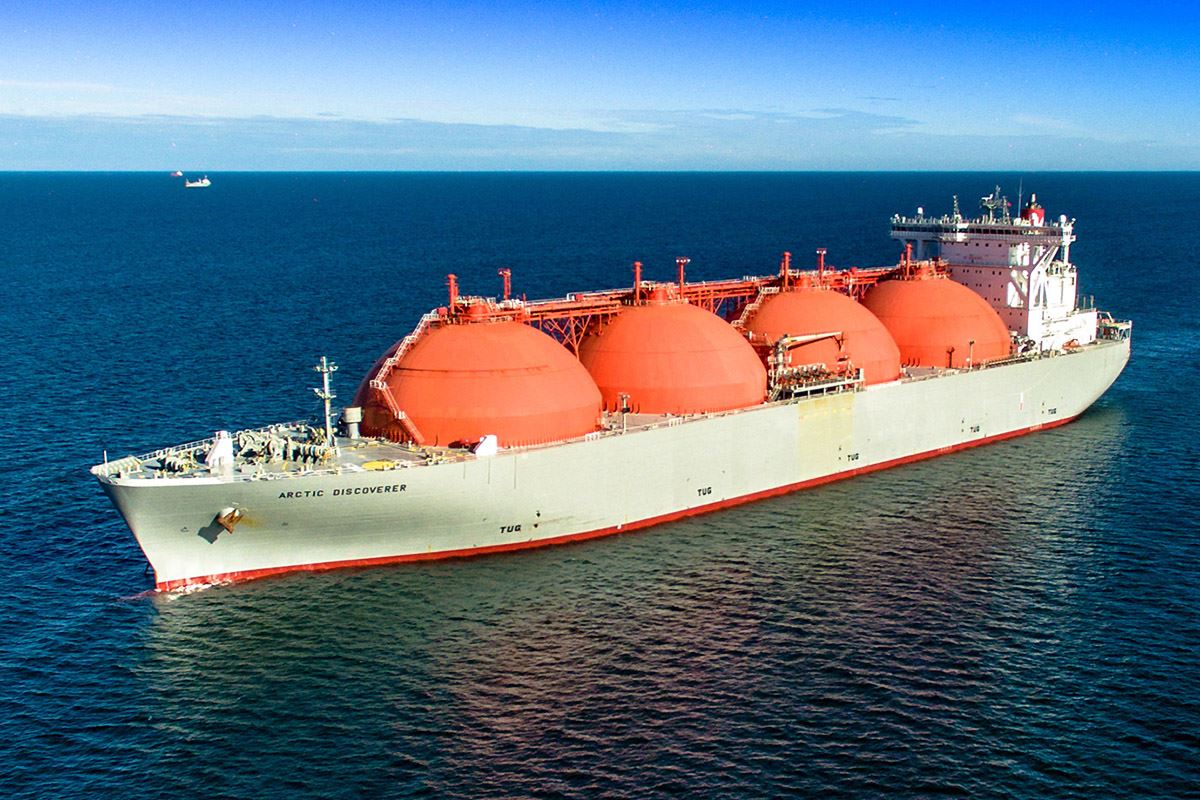 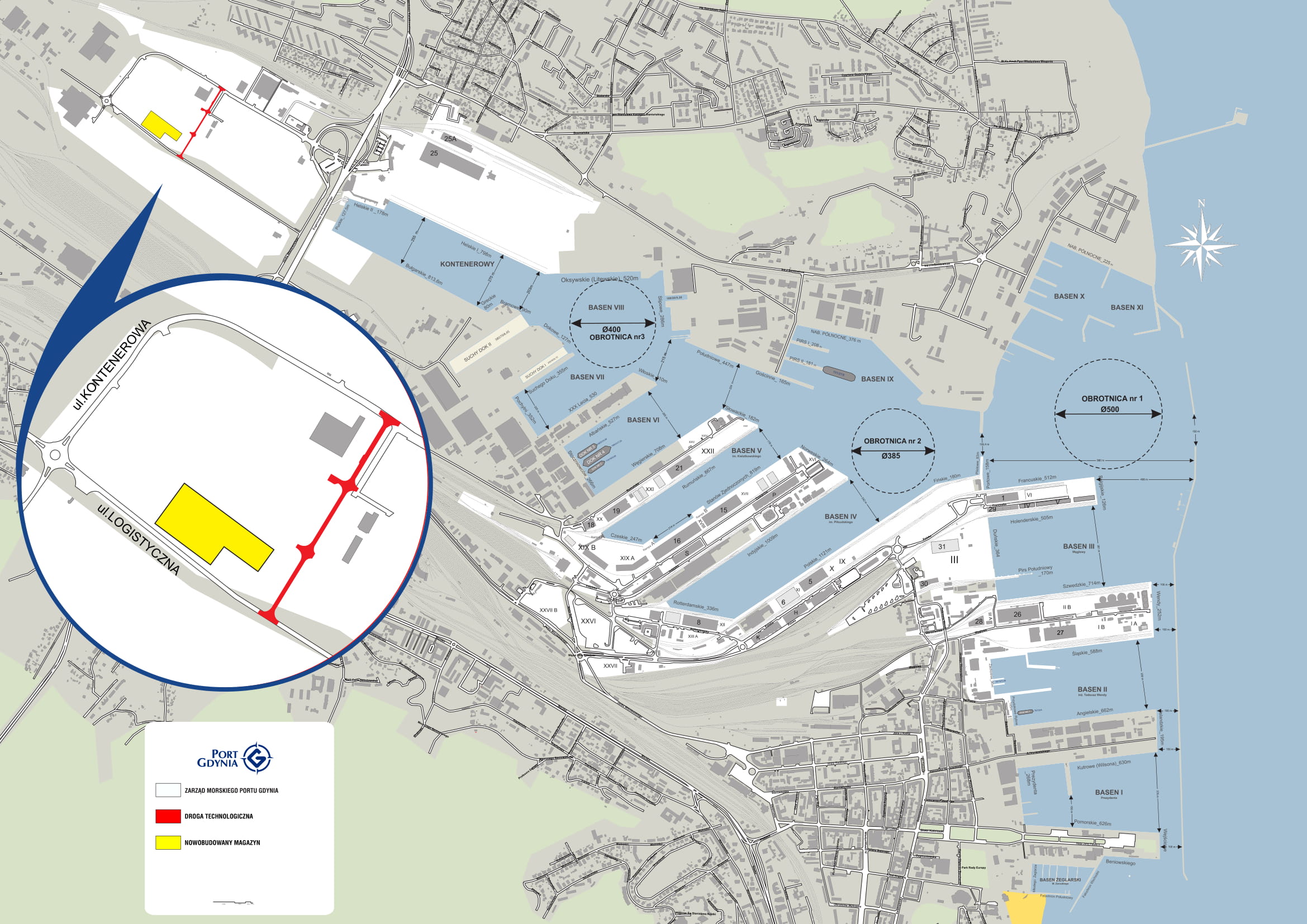