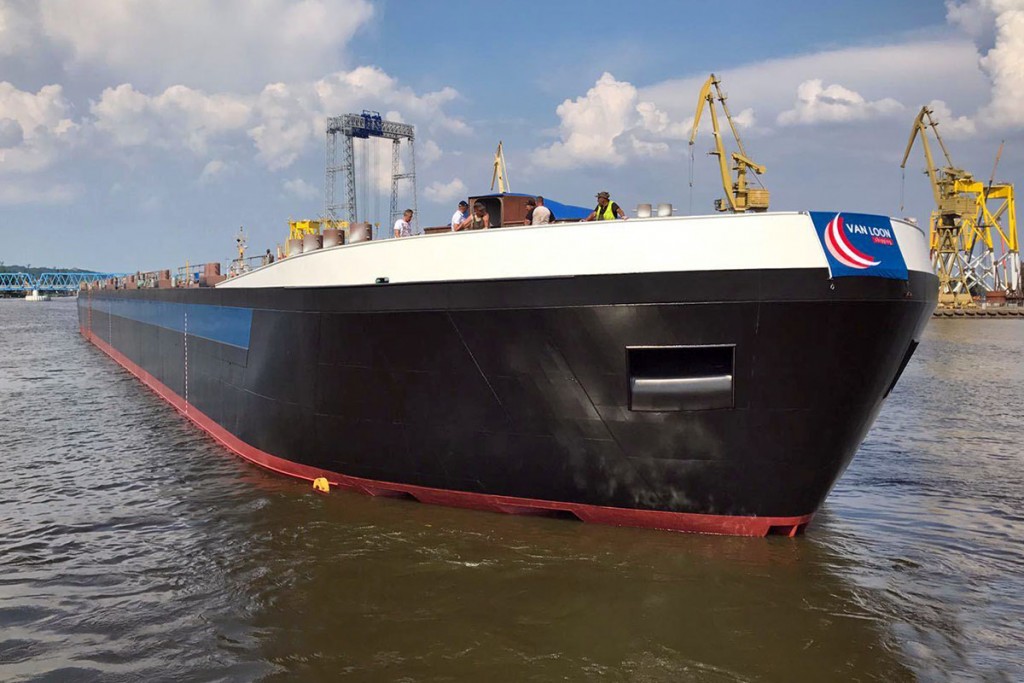 June 1 this year saw the launching, with the use of one of the MSR Gryfa floating docks in Szczecin, of a partially outfitted inland waterways chemical tanker built at Partner Stocznia Sp. z o.o. from Police, near Szczecin, for customers in the Netherlands.

Available sources scarcely inform about the unit, and the shipyard from Police rarely discloses exhaustive (if any) information about built hulls and usually does not respond to specific inquiries, hence there is no certainty as to the actual recipient.

However, there are many indications that a partially outfitted hull of an inland chemical tanker was built for direct order or was ordered by an intermediary – a broker in the form of a company that also operates as a shipyard – Rensen-Driessen from the Netherlands, or it is a ship built according to a design provided by this company.

It was planned to deliver the unit, towed, until the end of June, to the Netherlands, to a multi-branch engineering and trading company, also functioning as a shipyard – Dolderman BV from Dorderecht, where it will be finished and outfitted before handing over to the shipowner planned for October 2018. The most reliable information available is that the final recipient – the chemical tanker (built by Partner Stocznia and from Rensen-Driessen and / or Dolderman), which is to be named Dortsman, will be delivered to Van Loon Shipping from Ridderkerk.

Partner Stocznia Sp. z o.o. has on order (or currently under construction construction), among others, a partially outfitted hull of the second, identical unit with the construction number Dolderman 04. 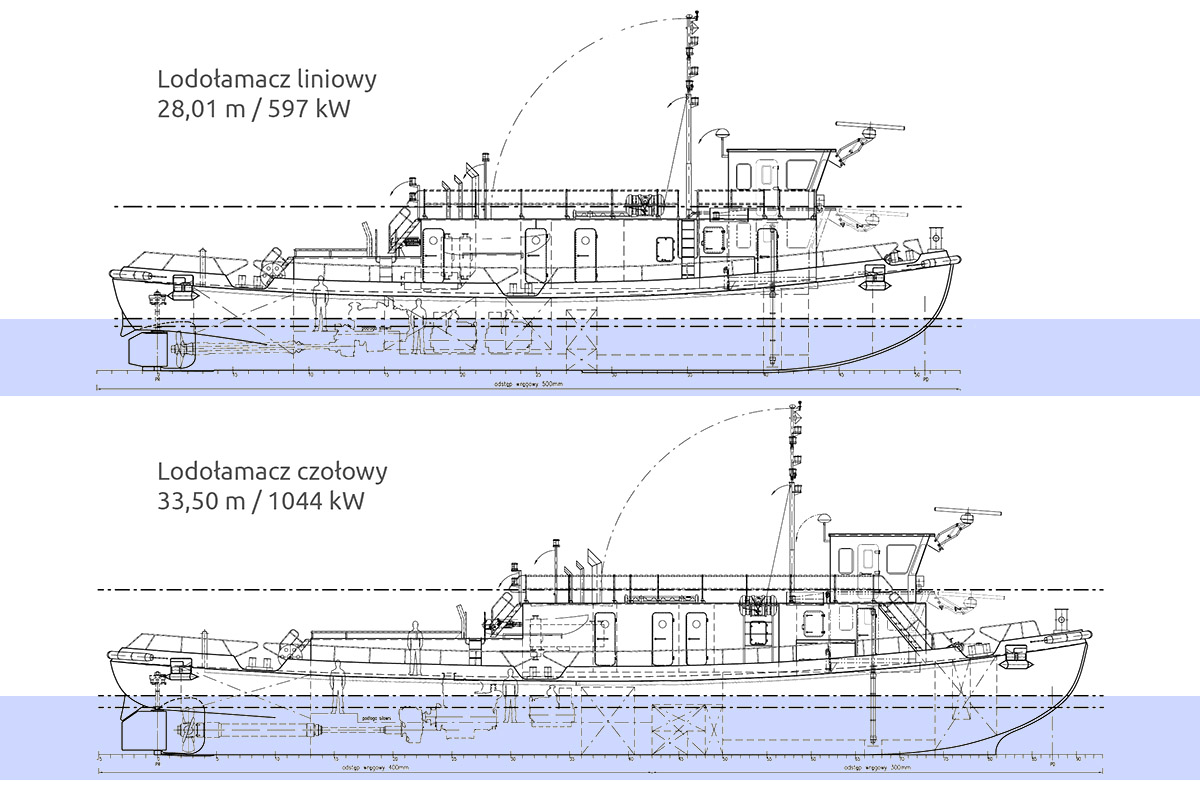