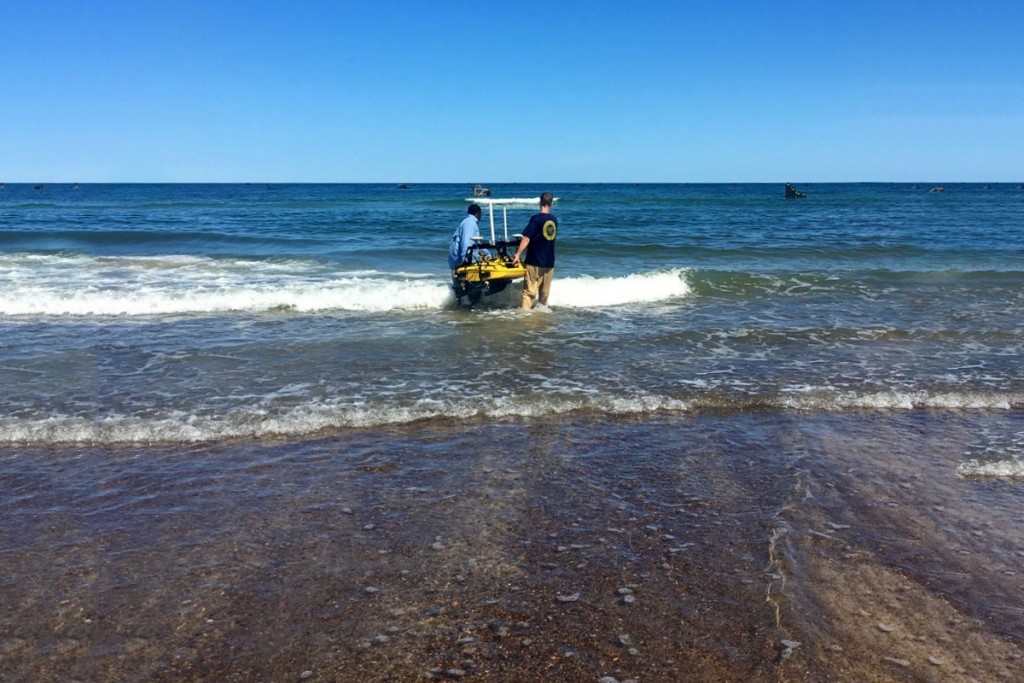 As announced late June – US Naval Oceanography’s Fleet Survey Team (FST) and Naval Oceanography Mine Warfare Center (NOMWC) recently returned from Exercise Baltic Operations (BALTOPS), where they executed safety of navigation and mine countermeasure operations in an effort to enhance interoperability with European allies.   FST and the Hydrographic Support Squadron of the Polish navy (HSSPN) conducted the two navies’ first cooperative hydrographic survey of the amphibious landing zone of Poland’s Ustka range in support of Exercise BALTOPS, May 15-26.

To ensure safety of operations during the amphibious portion of the annual exercise, combined forces required a hydrographic survey to provide critical data on shallow-water depths, sand bars and other obstacles underwater and on the beach.

In past exercises, a single nation has conducted a hydrographic survey of the entire amphibious operations area, but this year the HSSPN surveyed the deeper waters off-shore, while FST utilized state-of-the-art technology to conduct a shallow water survey and a survey of the beach. HSSPN conducted its deep-water survey of the landing vehicle approach area using side-scan sonar and a wide-swath bathymetry echo-sounder with 100 percent bottom coverage; FST used an unmanned surface vessel (USV) and a pole-mounted GPS antenna to conduct the near-shore survey.

This was the first time the two nations shared data sets to create a fused hydrographic product for use by all forces involved. The success of this cooperative effort signified the ability to combine separate data sets into a single product, enabling safe and professional operations by the combined BALTOPS landing force.

Following the survey, the Hydrographic Office of the Polish navy’s Hydrographic Department Chief, Capt. Witold Stasiak, said, “I am very happy that this cooperative survey was … successful. Safety of navigation should be one of the main goal[s] of naval hydrographers.”

The Naval Oceanographic Mine Warfare Center (NOMWC) conducted operations off Bornholm Island, Denmark. NOMWC provided personnel in three separate capacities to support the mine countermeasures (MCM) mission during the exercise.

“I am proud to see our teams operate across all areas of MCM, from the staff to the unit level, and provide environmental support for both the U.S. and our international partners,” said NOMWC Commanding Officer Cmdr. Kate Hermsdorfer. “I appreciate the opportunity to help advance 6th Fleet’s MCM mission in the Baltic, and look forward to providing further support in the region.”

NOMWC’s UUV Platoon embarked on Norwegian minelayer Olav Tryggvason, to further increase U.S.-Norwegian interoperability. The platoon operated MK 18 Mod 1 UUVs equipped with side-scan sonar to take images of the sea floor. When the UUV returns from a mission, the team analyzes the data to search for contacts that may be mines. When a promising contact is found, NOMWC is capable of conducting a higher resolution mission to identify the contact.

Lt. Ben Ziemski, a part of NOMWC’s DFC during BALTOPS said, “The flexible nature of each NOMWC team greatly contributed to the total success of the MIW portion of BALTOPS, as CTF (Commander, Task Force) 68 seeks to increase MCM capability and cooperation in Europe.”

BALTOPS is the premier annual maritime-focused exercise in the Baltic region and one of the largest exercises in Europe. Its main focus is to increase interoperability and cooperation between the U.S. and allied nations in the region. This year, 30 ships from 12 nations participated in the exercise.

Naval Oceanography has approximately 2,500 globally distributed military and civilian personnel, who collect, process and exploit environmental information to assist fleet and joint commanders in all warfare areas to guarantee the U.S. Navy’s freedom of action in the physical battlespace from the depths to the stars. 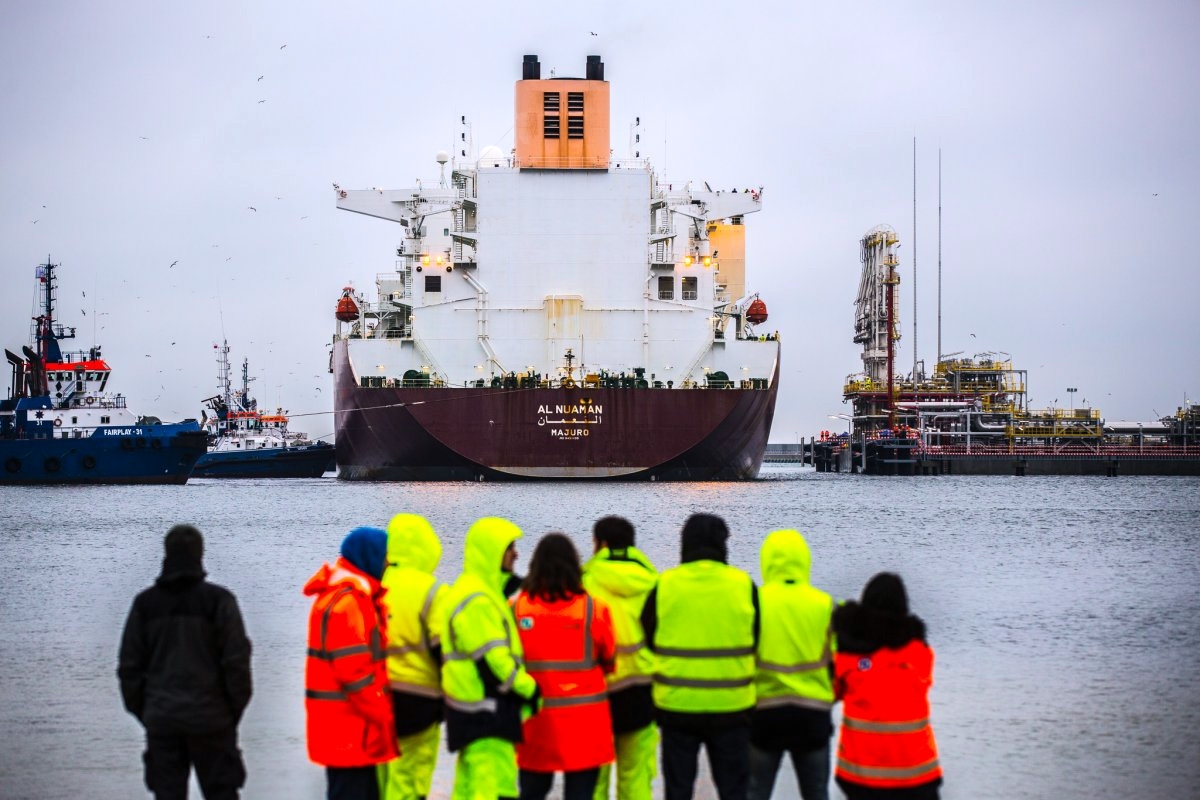