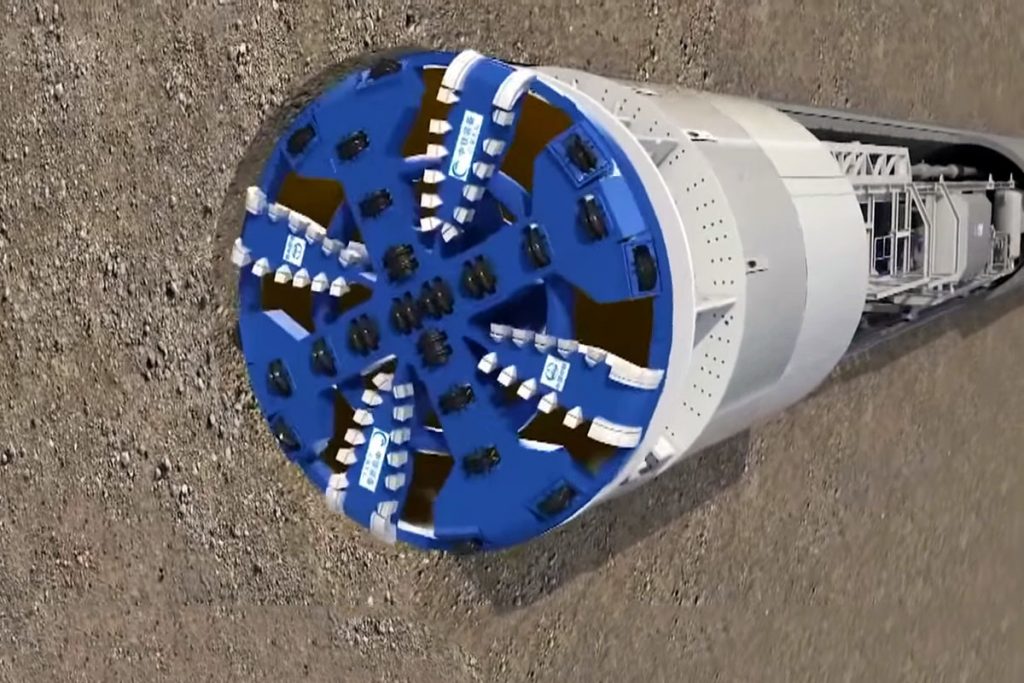 1454,44 – that’s how many metres up to and including Sunday, 12.09.2021, the TBM Wyspiarka has already been drilled, which means that it has less than 30 metres left to drill. Great preparations are underway to receive it in the receiving chamber.

The TBM (tunnel boring machine) has installed a total of 170 one-and-a-half-metre rings and 594 two-metre rings. It has drilled more than 1,454 metres. The entire drilled section is to be 1484 metres long. It can be expected that the Islander will now slow down, as it must safely enter the concrete block and then the receiving shaft.

Importantly, on Wolin Island the receiving chamber has already been filled with water to balance the pressure during the drilling of its diaphragm wall and the entry of the TBM head into it. Preparatory work is also continuing for the removal of the “big mole” after its work is finished. Finishing works on the ramp structure are also in progress.

What about the other side of the Świna?

On the island of Usedom, the temporary support structure for the second emergency exit is being prefabricated at the steel construction plant.
At the prefabrication plant, the reinforcement for the internal structures of the TBM tunnel, i.e. the U-shaped carriageway slab, the filigree and the ceiling slabs, is being produced.
At the STP station, separation of excavated material and purification of drilling mud is still in progress.

In the launch chamber, where Wyspiarka began its work, the sealing of diaphragm walls, drilling of holes, making furrows in diaphragm walls and pasting of rods for intermediate ceiling supports continues. In addition, reinforcement, shuttering and concreting of the intermediate floor supports is being carried out.

Finishing work is underway in the area of the ramp and the footing tunnel, segments S1 to S11. The ramp structure is also being sealed.
The foundations for the K3 Service and Trafo Centre are also being laid on the island of Usedom.
As the construction of the tunnel is not only about tunnelling, the rebuilding and construction of utility networks and road infrastructure is continuing on both sides of the Świna. 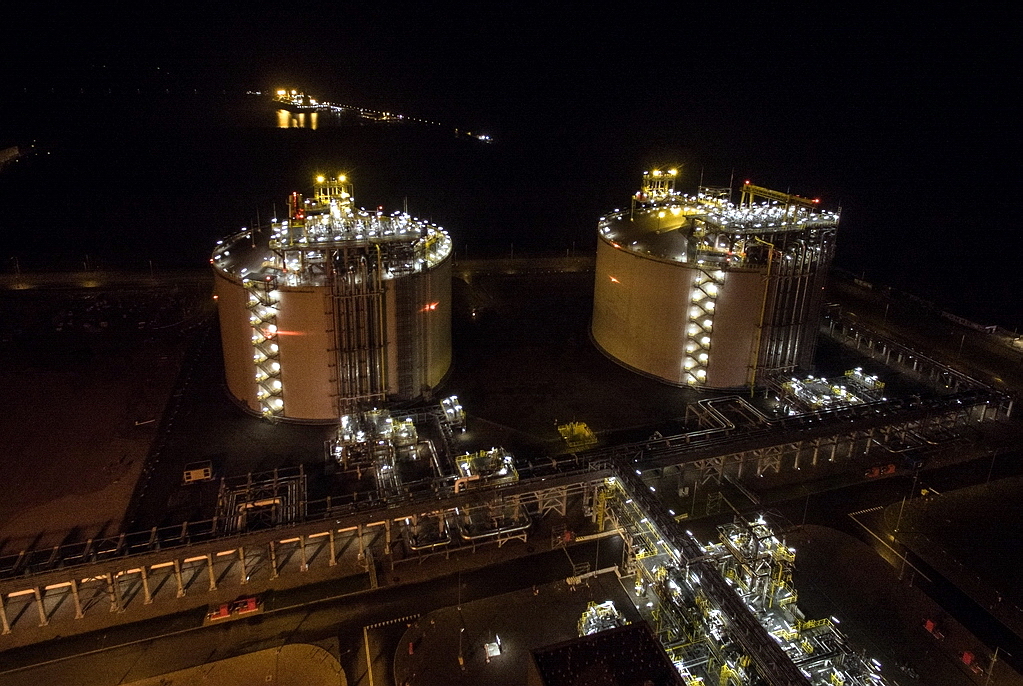 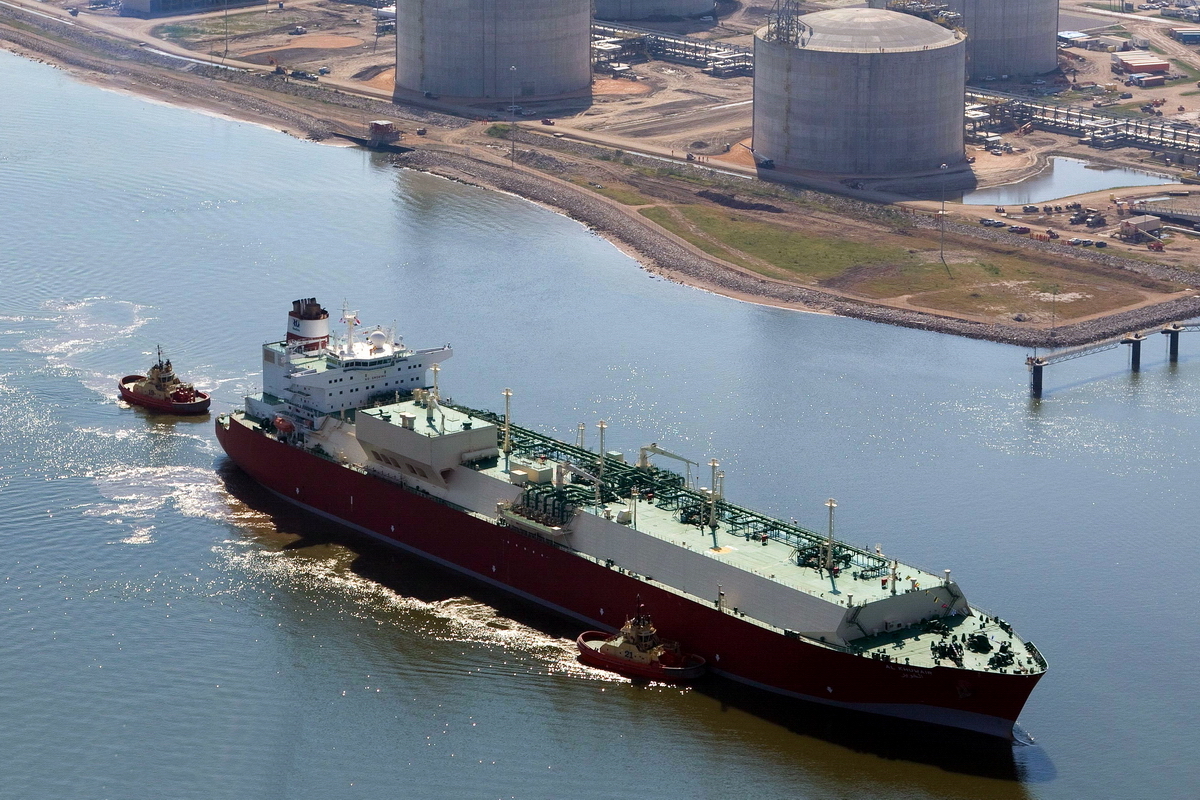 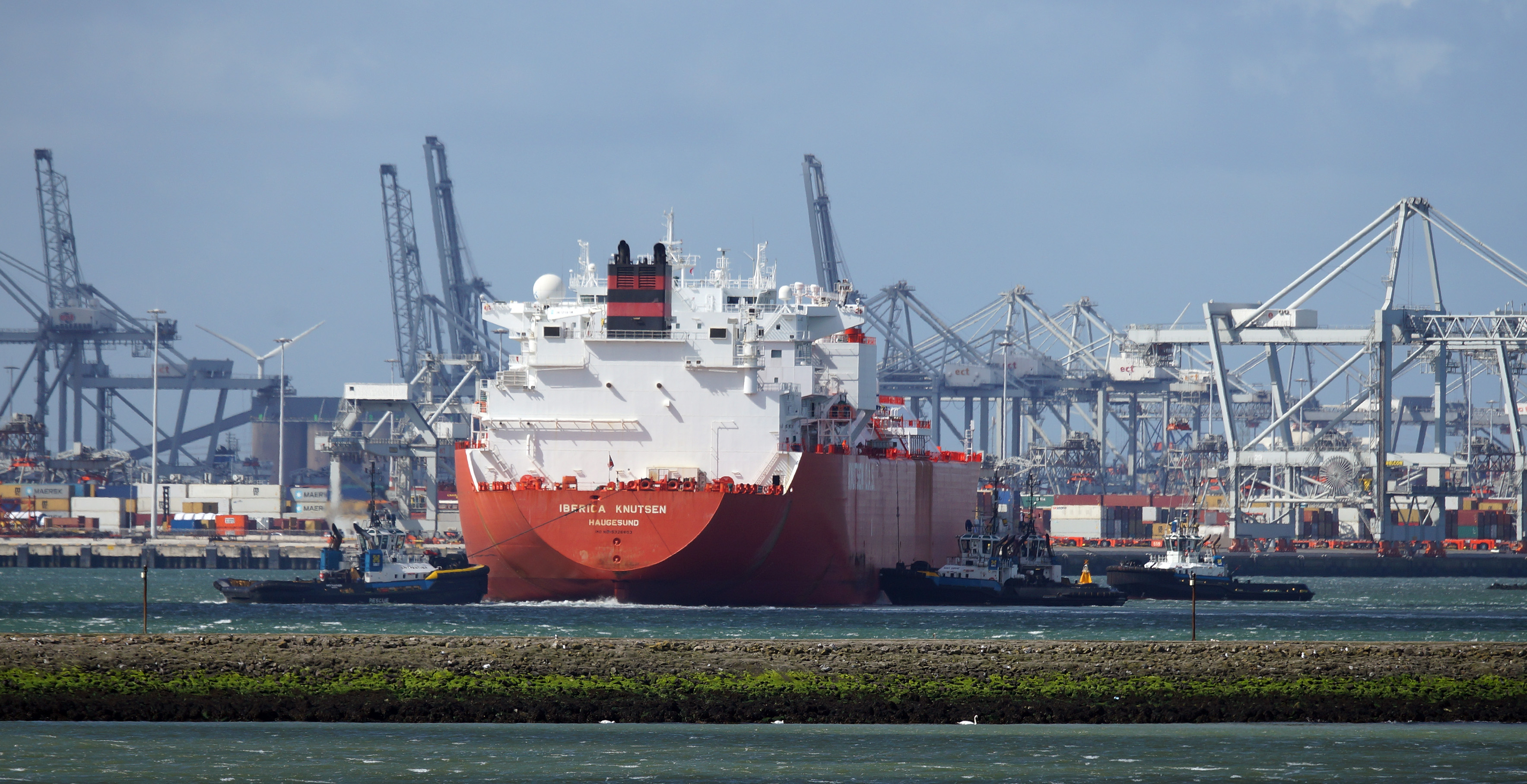