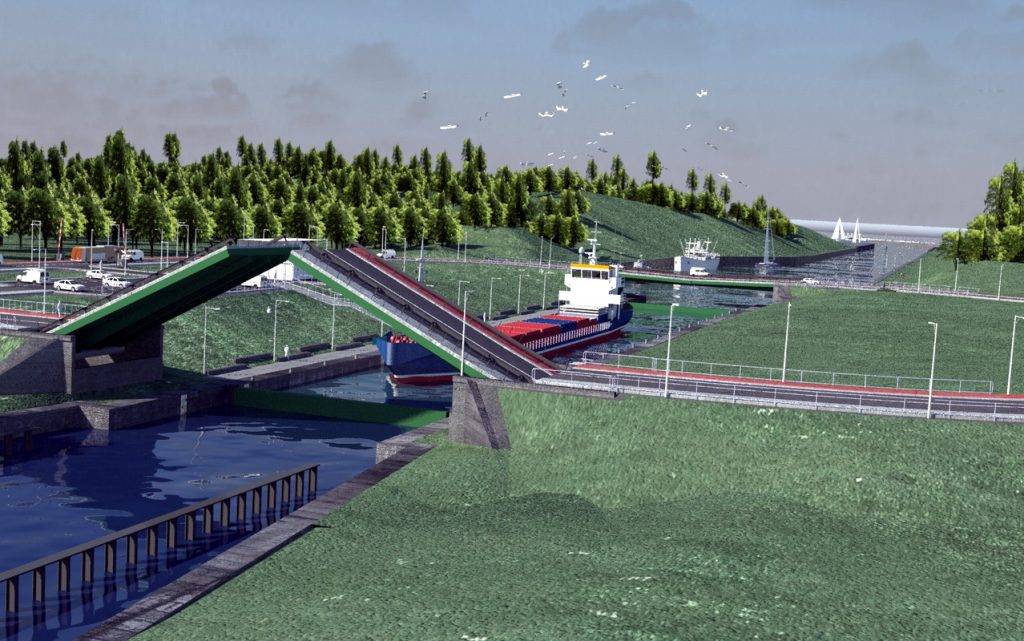 On Friday in Elbląg, the Vistula Spit (Mierzeja Wiślana) will sign an agreement with the canal contractor. The most advantageous offer for the construction of the shipping channel was submitted by the Polish-Belgian consortium of NDI and Besix, which offered the price of PLN 992 million and 270 thousand.

On Friday, at 12.00 p.m., the Ministry of Maritime Economy and Inland Navigation announced a press conference and the signing of a contract with a contractor for the construction of a shipping channel by the Vistula Spit in the Elbląg port captain’s office.

On Monday, the head of the Ministry of Maritime Affairs Marek Gróbarczyk told PAP that the construction phase was preceded by time-consuming preparations. “We have behind us complicated preparatory procedures: preparation of documentation, environmental impact report, environmental decision, water and legal permit, investment permit, felling of trees, archaeological and ferromagnetic research, and finally protection and transfer of vegetation” – said the minister.

The Minister informed that the whole preparatory stage of the investment is 3,000,286 pages of all kinds of documentation and a dozen or so administrative proceedings. He pointed out that “this work was, however, necessary for the reliable preparation of the construction of the shipping channel by the Vistula Spit and will end with the signing of a contract with the contractor. We are moving on to the construction stage” – stressed Minister Gróbarczyk.

The most advantageous offer in the tender for the first stage of works at the drifting of the Vistula Spit was submitted by the Belgian company N.V. Besix SA with NDI SA and NDI sp. z o.o.; the price for the execution of works is PLN 992 million, 270 thousand and 523 thousand.

The cost of the entire investment is estimated at PLN 2 billion. “We estimate this on the basis of the settled first stage of the tender and the estimates of the second stage of the tender, which will be announced for the next part. It seems to us that at the moment this amount is exhausting the needs of the investment. The money is there, the resolution is with the Prime Minister and will be signed in a moment”. – said in September the Deputy Minister of Maritime Economy and Inland Navigation Anna Moscow.

The second part of the canal construction should be announced in autumn this year. The proceedings will concern works on the Elbląg River, i.e. enclosure of shores and dredging works. The announcement of the last and third proceedings – for dredging works in the Vistula Lagoon – is initially planned for 1.5 – 2 years.

According to the Ministry, the construction of a new waterway is to improve access to the Elbląg port and guarantee Poland free access from the Vistula Lagoon to the Baltic Sea, bypassing the Russian-controlled Piława Strait.

The shipping channel through the Vistula Spit is to be about 1 km long and 5 m deep. It will allow ships with a draught of up to 4 m, 100 m long and 20 m wide to enter the Elbląg port. The construction of the canal will last until 2022. 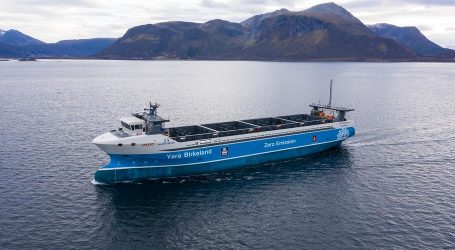 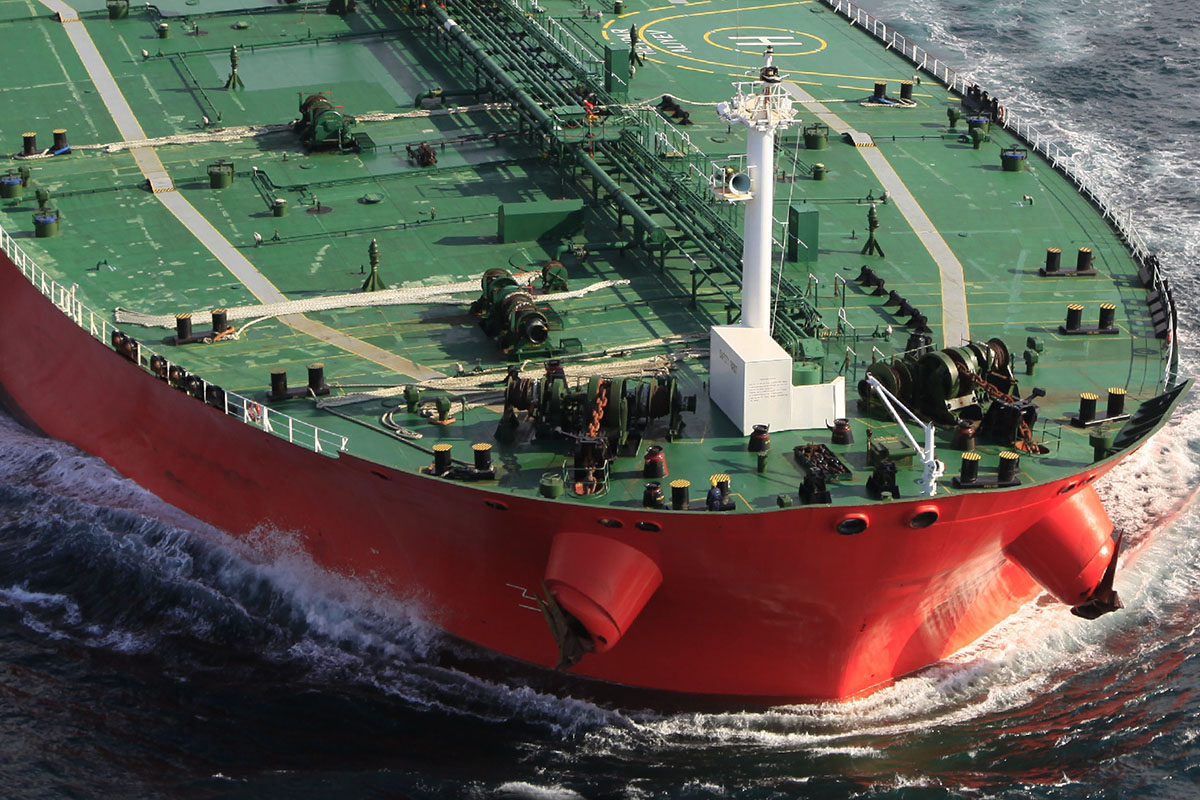 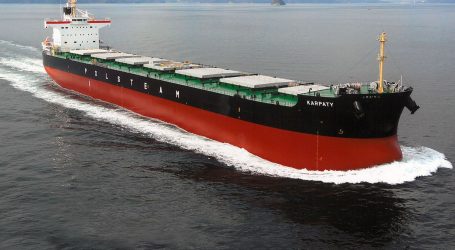