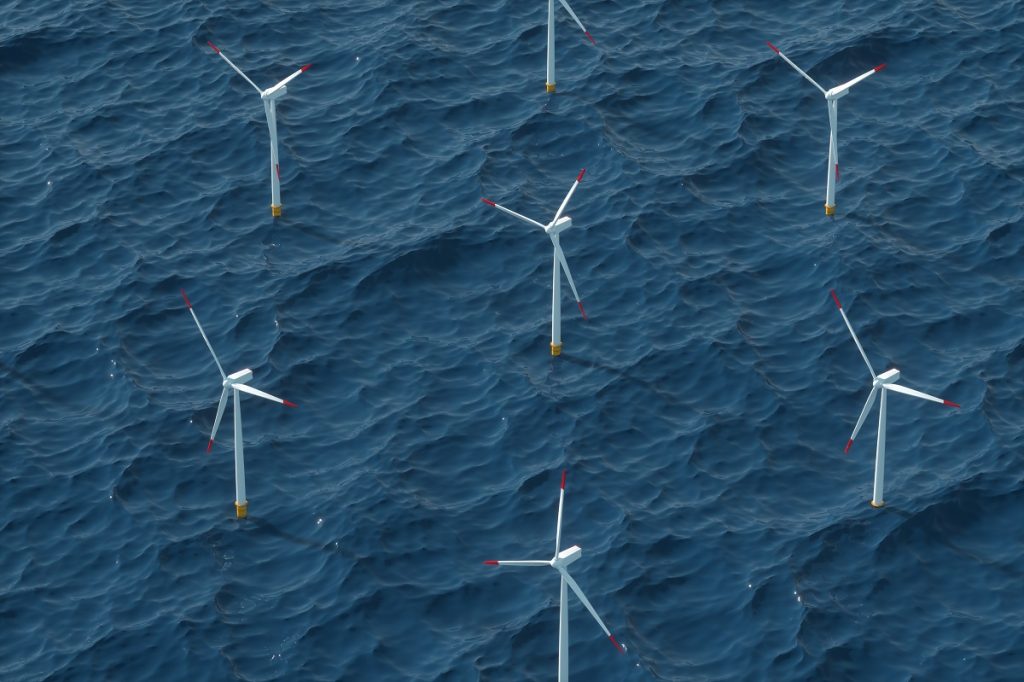 PGE on Thursday signed agreements with Tauron and Enea on cooperation in offshore wind energy. PGE CEO Wojciech Dąbrowski explained that the idea is to apply for new concessions to build windmills on the Baltic Sea.

– As Poland’s three largest energy groups, we have decided to execute our previous agreements and sign an agreement that will strengthen our cooperation by applying for new PSZW, i.e. new concessions for offshore construction in the next phase of this large investment on the Baltic Sea – said Wojciech Dąbrowski, president of PGE, at a press conference on Thursday.

He explained, that the agreement signed on Thursday assumes conditional sale of shares in project companies, which will carry out wind energy investments on the Baltic Sea.

– This agreement is conditional, because we still need the approval of UOKiK, we are waiting for the final approval. The business is to be based on the fact that we, PGE, conditionally sell shares in project companies, which will apply for new concessions on the Baltic Sea – PGE’s chief added. 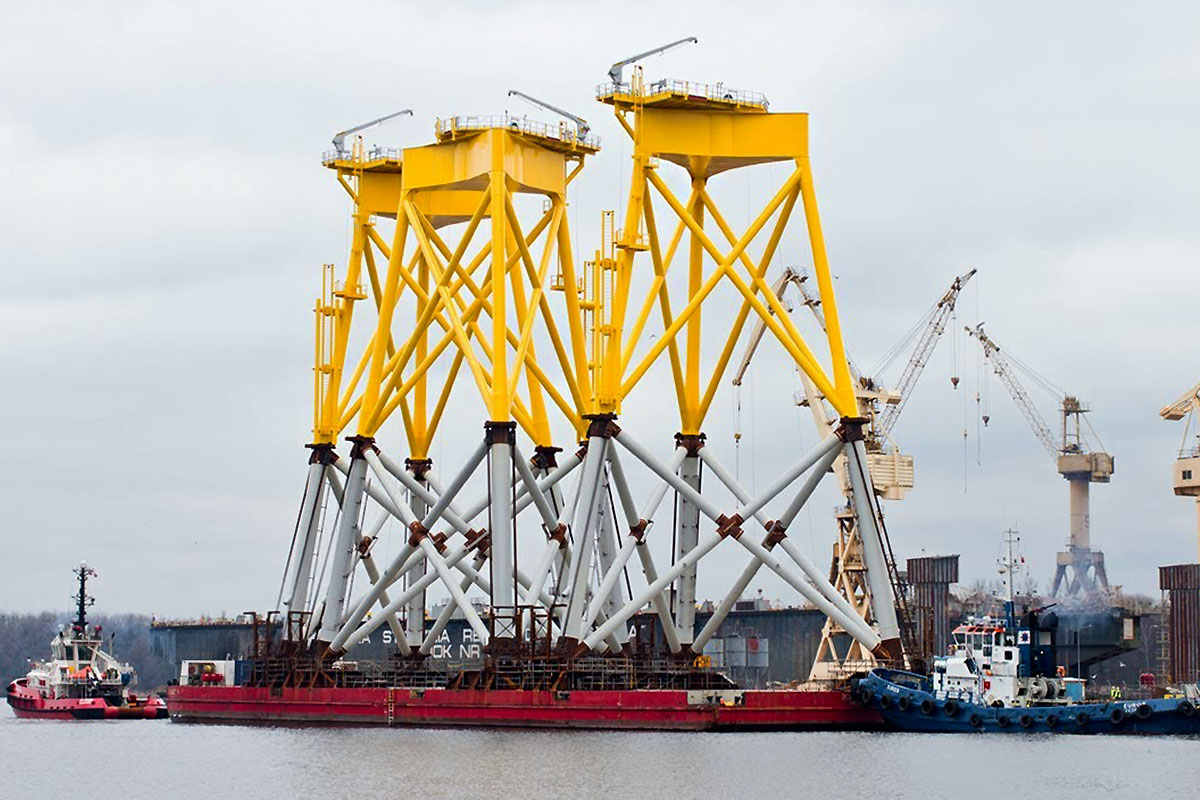 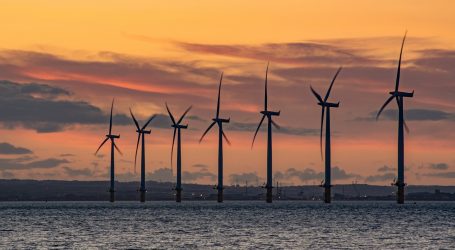 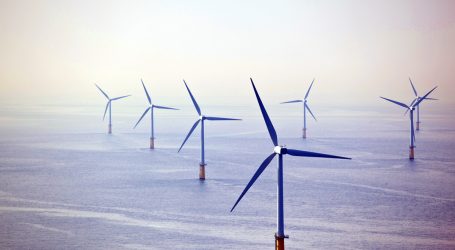