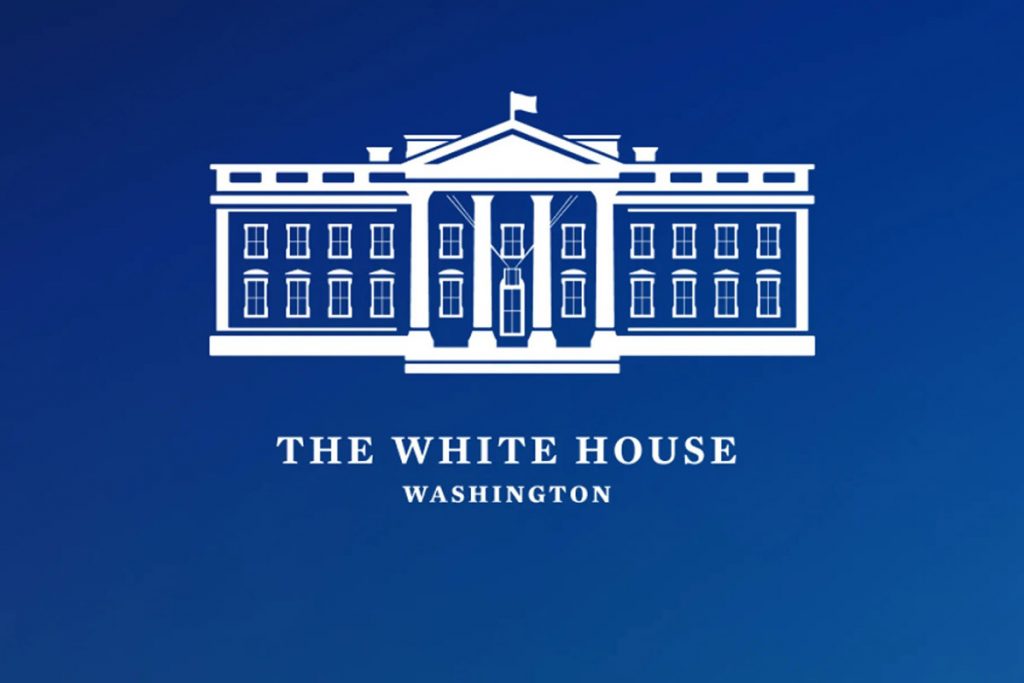 On 19 May, the US Department of State submitted to the US Congress a mandatory report containing a list of entities subject to the targeted Nord Stream 2 sanctions provisions of PEESCA included in the 2021 defence bill.

According to a statement from Secretary of State Antony Blinken, four vessels, five entities and one individual involved in the NS2 pipeline, including the company responsible for its construction, Nord Stream 2 AG (100% owned by Gazprom), and its CEO Matthias Warnig, are listed in the report as subject to sanctions (provided they are not exempted).
An additional nine vessels owned or controlled by the state-owned Russian Maritime Rescue Service are to be subject to restrictions as a result.

At the same time, Blinken said it is in the US national interest to exempt Nord Stream 2 AG and its president and other executives from sanctions.
The US Office of Foreign Assets Control (OFAC) is also expected to publish guidance allowing a number of activities and transactions involving the Russian Maritime Emergency Service that are not related to the construction of NS2 to continue.

The restricted vessels include pipe-laying vessels (Akademik Cherskiy) and supply (Yuriy Topchev and Vladislav Strizhov) and research (Baltiysky Isliedoviel) services. In addition to them, Koksochimtrans, Mortransservice and Samara Heat Property Fund (co-owners of the vessel Akademik Cherskiy) were sanctioned, as well as the Maritime Rescue Service, which owns a number of units involved in various works on the NS2 construction.

According to Blinken, the report shows that the administration in Washington remains committed to energy security in Europe, but is doing so in a manner consistent with President Biden’s intention to rebuild good relations with partners and allies in Europe.

This would be confirmed by multilateral consultations between the US and European countries (including primarily Germany), which the US administration is obliged to hold before sanctions are imposed.

At the same time, the United States – as it declares – continues to oppose the completion of the project, which it sees as undermining the energy security of Europe as a whole, Ukraine and the countries on NATO’s eastern flank.
Moreover, at a meeting with journalists, State Department representative Jalina Porter stressed that the US will use all means to stop the finalisation of the investment. 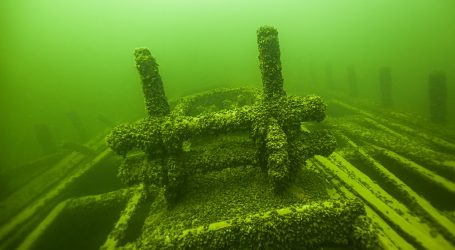 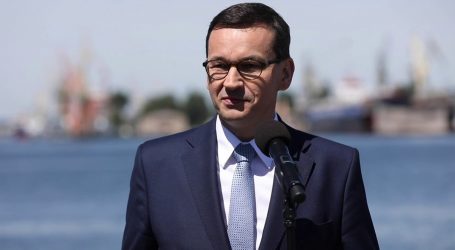 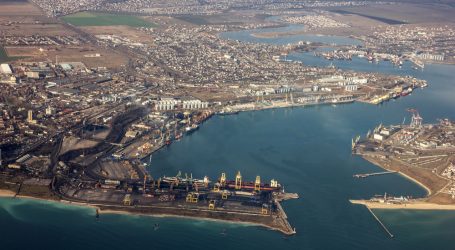