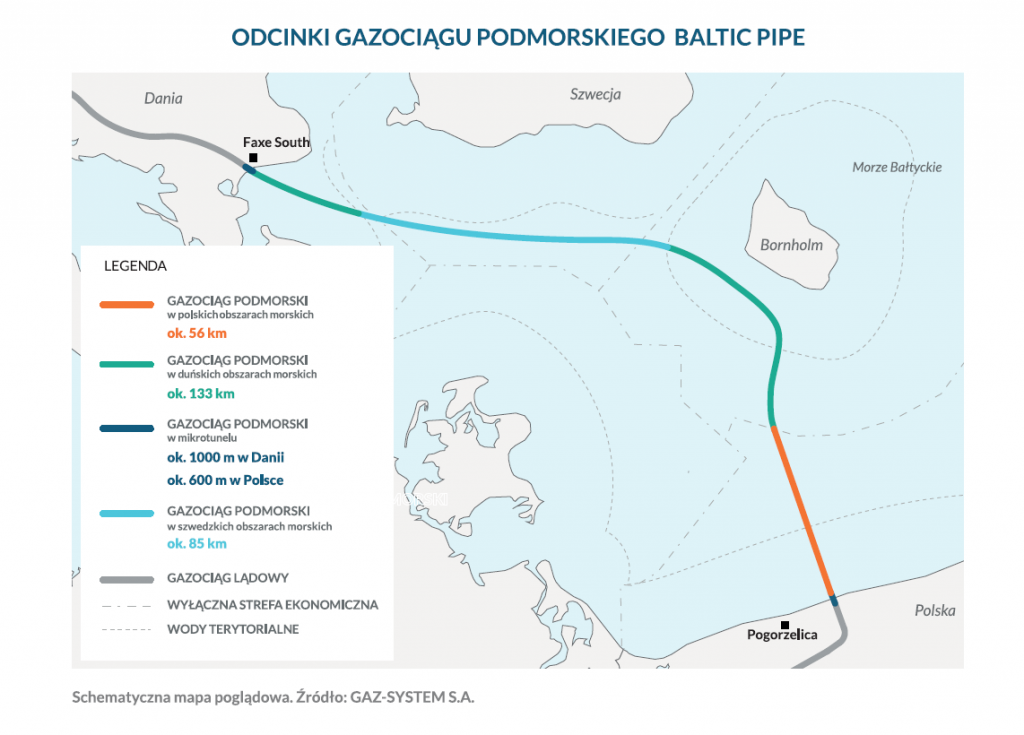 On 27 June, Castorone, one of the marine vessels responsible for constructing the offshore gas pipeline between Poland and Denmark, started laying Baltic Pipe in the Baltic Sea.

The pipelay started at a place near the halfway point of the entire offshore gas pipeline route, in Danish waters, close to the island of Bornholm. Castorone will be successively moving north-west along the pipeline route.

Baltic Pipe is an investment implemented step by step and in line with schedule. Weather and other circumstances we cannot influence may be changeable, but we do not slow down, and we do our job. Today, GAZ-SYSTEM starts laying the offshore pipeline section so that the whole project can be completed and handed over for operation in its full capacity in 2022. Baltic Pipe will then be one of the main components to guarantee Poland’s energy security – Piotr Naimski, Governmental Plenipotentiary for Strategic Energy Infrastructure said.

GAZ-SYSTEM has reached another important milestone in Baltic Pipe implementation. After 5 years of planning, designing, and selecting contractors, laying the first offshore gas pipeline in history of Polish gas industry has just started. By the end of this year, we are planning to weld and lay on the Baltic seabed 275 kilometres of pipeline which will connect the coasts of Poland and Denmark. Castorone, one of the largest special-purpose vessels of its kind will perform the pipelay operations in the deepest waters –Tomasz Stępień, President of GAZ-SYSTEM said.

Baltic Pipe offshore gas pipeline will be laid by three installation vessels: Castorone, Castoro Sei and Castoro 10. Castorone is the largest ship engaged in the offshore gas pipeline construction in the Baltic Sea. It uses the Dynamic Positioning System, thanks to which it can be manoeuvred very precisely. It is over 300-metre long, nearly 40-metre wide, and can board as many as 700 people. It also has a helipad and several stations for welding individual pipe sections and joining them into the final pipeline. The welded pipeline will be lowered into the sea using a special ramp at the stern of the vessel. It consists of three parts which, by adjusting the slope, allow the pipeline to be installed at different depths.

Apart from Castorone, other vessels engaged in subsea works under the Baltic Pipe project are working in the Baltic Sea now. Some of the operations they are involved in are pipe deliveries, surveys, dredging, rock placement, and preparation of crossings with the existing third-party infrastructure on the pipeline route.

Laying the almost 275-km long offshore pipeline will take a few months. If weather allows, the entire process will still be completed this year. 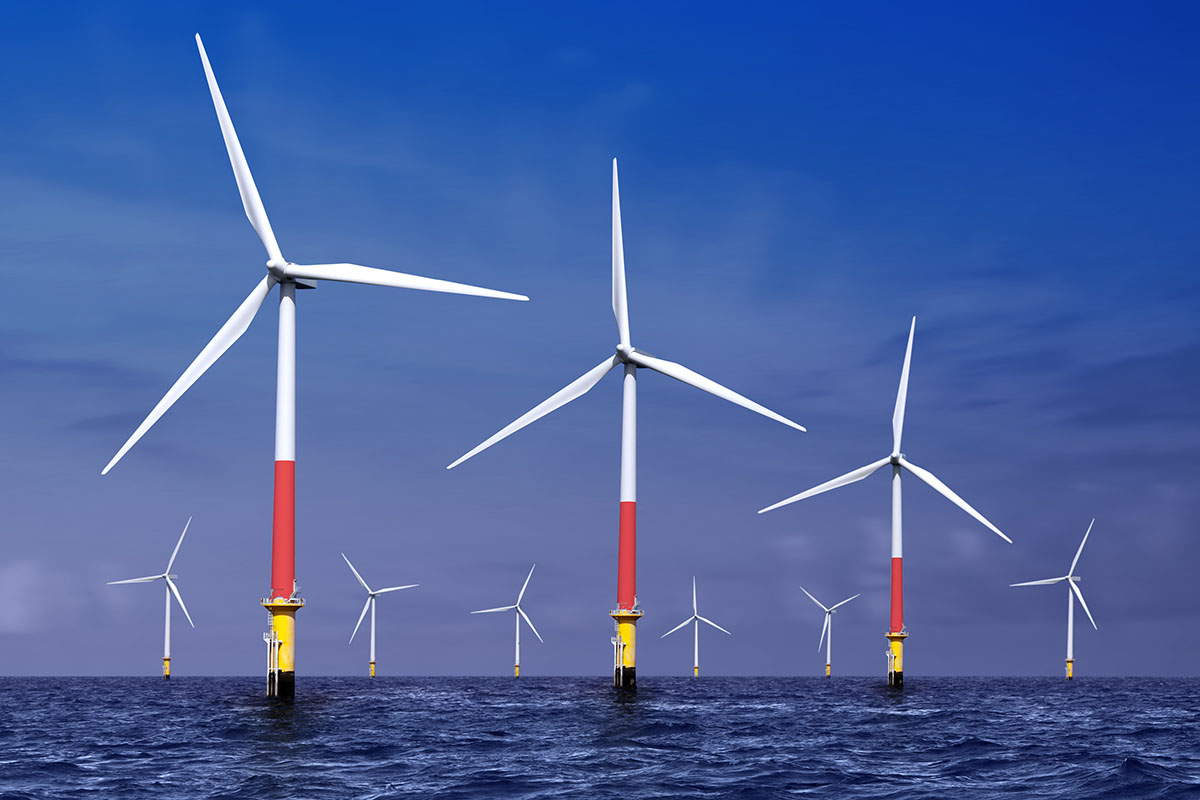 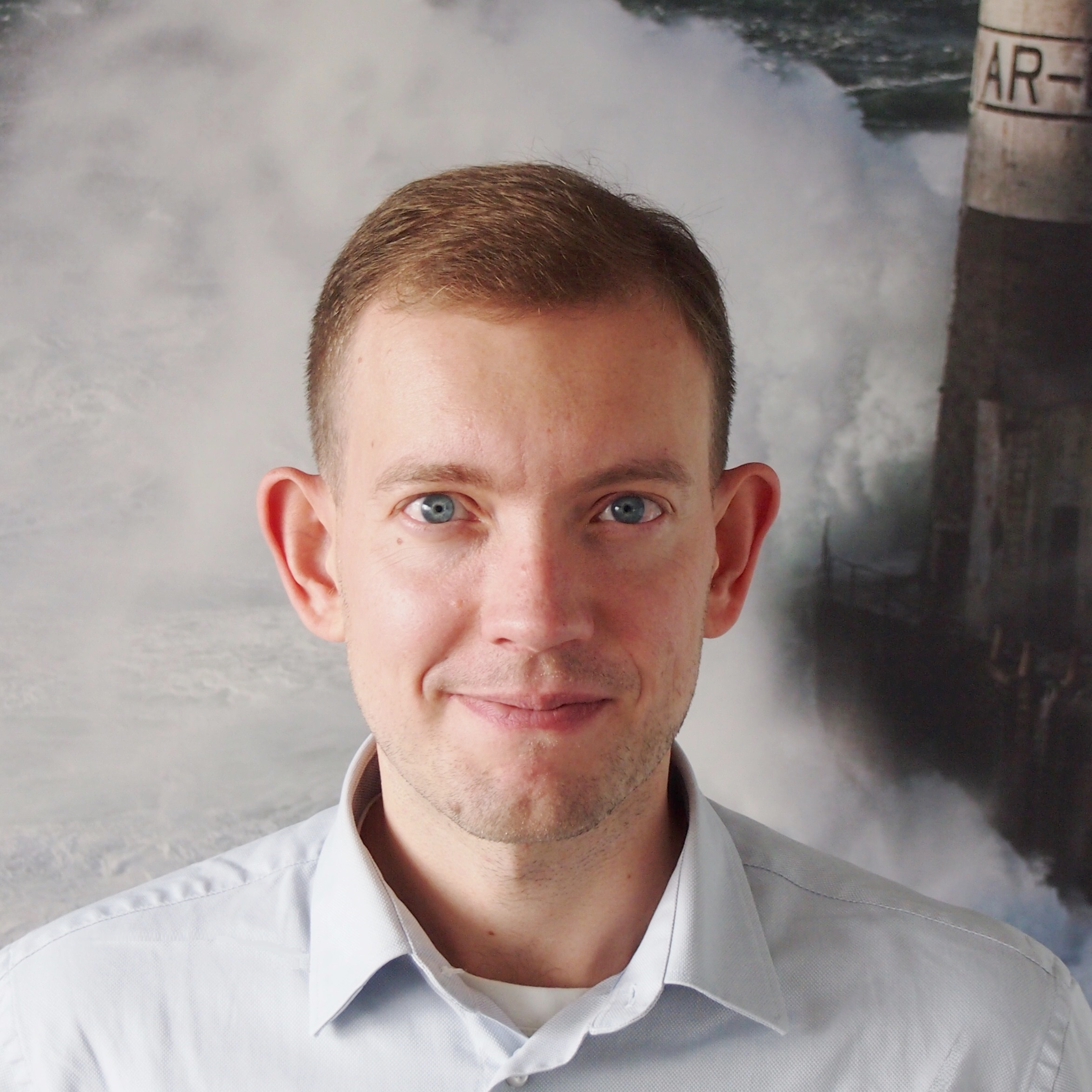 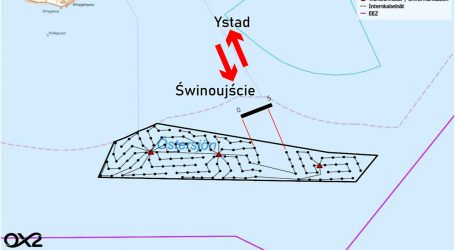