20 hours ago
A transport ship was discovered in the Vistula
7 days ago
Bolko first of six tugboats for the Polish Navy
1 week ago
Port of Gdynia with concern for the environment
3 weeks ago
Royal Arctic Line buys a container ship built in the Remontowa Shipbuilding S.A
3 weeks ago
Remontowa Shiprepair Yard ranked 1st in Europe 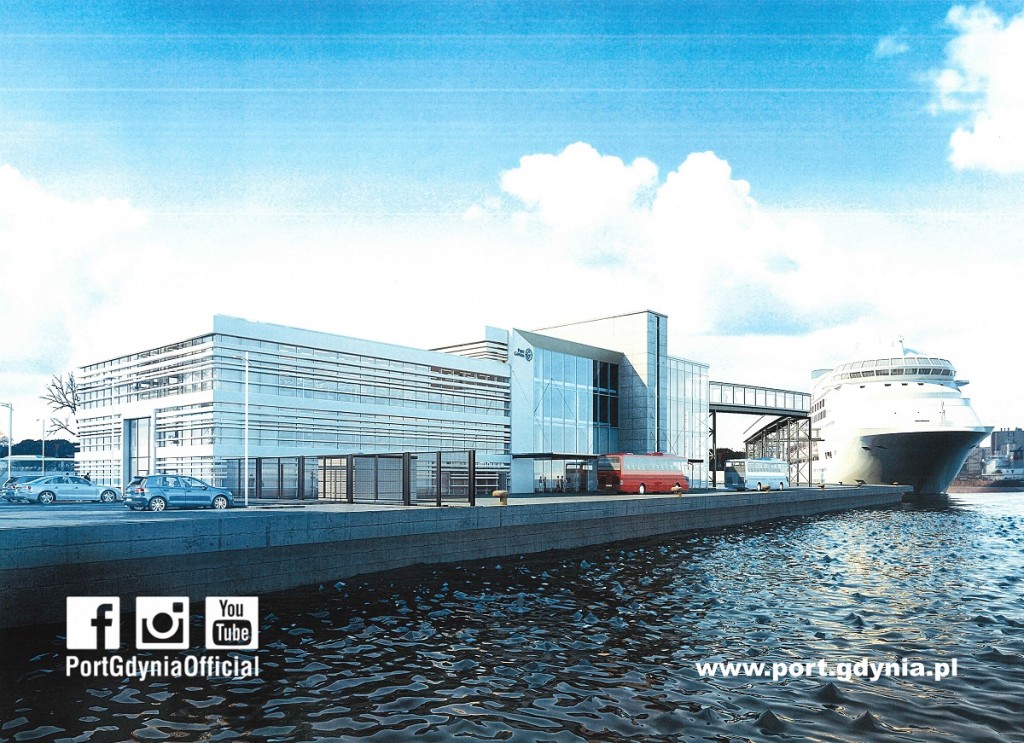 The construction of a new ferry terminal is at present one of the most important investments at the Port of Gdynia. The new location of the terminal on Finnish and Polish quays, near Karlskrona roundabout, will enable ferries easier manoeuvring and reduce their stay at the port. It will also make the centre of Gdynia much more accessible to ferry passengers. The investment will also contribute to the development of Gdynia-Karlskrona sea motorway connections.

Port of Gdynia Authority S.A. has announced a tender for construction of a public ferry terminal. The estimated cost of the investment is approximately 180 million PLN, with 116 million PLN covered by the European Union. The first application for payment for this investment from the perspective of the Operational Programme Infrastructure and Environment 2014-2020 has been already filed at the SL 2014 system.