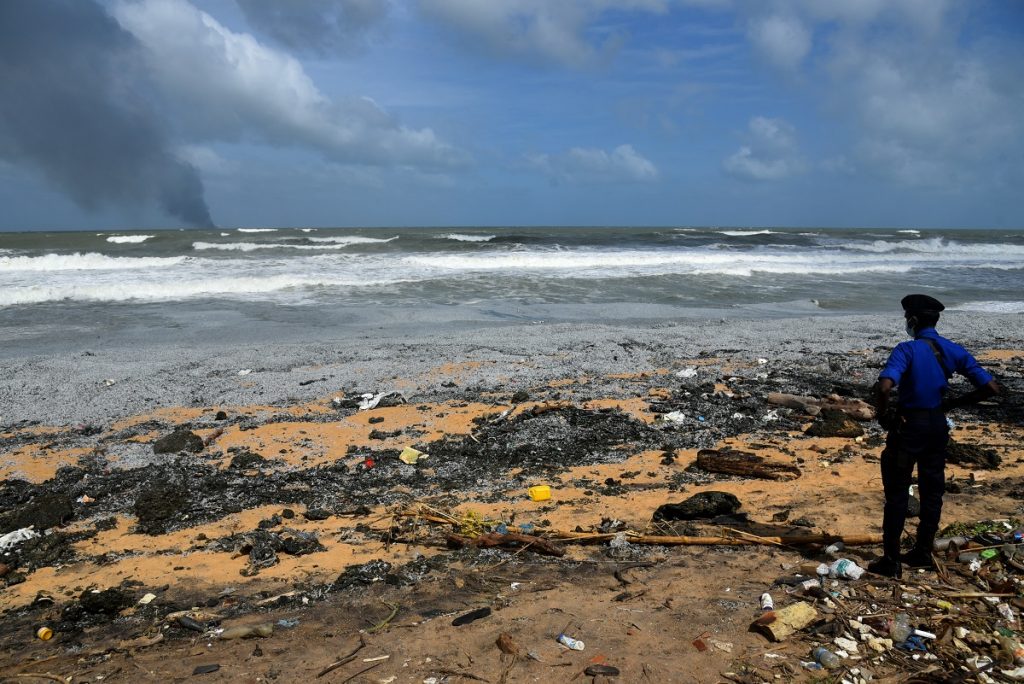 Sri Lanka is facing the worst environmental disaster in its history after a fire broke out on the X-Press Pearl container ship carrying chemicals. Surrounding beaches are covered in microbeads of plastic, with the sea littering the shore with dead animals, The Guardian reported on Monday.

The fire on a ship anchored about 18 km northwest of Colombo, registered in Singapore, broke out on May 20. The Sri Lankan navy and the Indian coast guard have been trying to put out the flames for more than 10 days.

The 25-member crew was evacuated, but the firefighting operation was hampered by monsoon winds and highly flammable and poisonous cargo. The ship was carrying 25 tonnes of nitric acid, sodium hydroxide and other hazardous chemicals, as well as 28 containers of raw materials for making plastic bags. It also had more than 300 tonnes of fuel in its tanks.

Although authorities have reported that the worst part of the fire has been extinguished, explosions can still be heard and thick smoke is rising over the ship.

As The Guardian writes, it is feared that the chemical spill has already caused damage to Sri Lanka’s coastline, including the popular tourist resorts of Negombo and Kalutara, where beaches are covered in microplastic and oil stains can be seen in the surrounding ocean. The plastic pellets used to make plastic bags can be deadly to marine life, and the sea has already started dumping dead turtles, fish and birds on the shore.

According to News 1st, rescuers reported that the ship’s hull structure remains intact and there was no oil spill. They added that they are investigating the possibility of boarding the ship and towing it away.

Local residents have been told not to touch any debris as it could be highly toxic. Fishing has also been banned within an 80km radius of the site.

Thousands of navy soldiers in protective clothing have been sent to clean up the beaches.

The government has promised an investigation into the disaster and a special police team has been set up to question the captain and crew. Authorities believe the disaster was caused by a nitric acid leak. 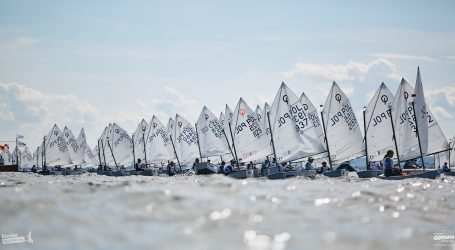 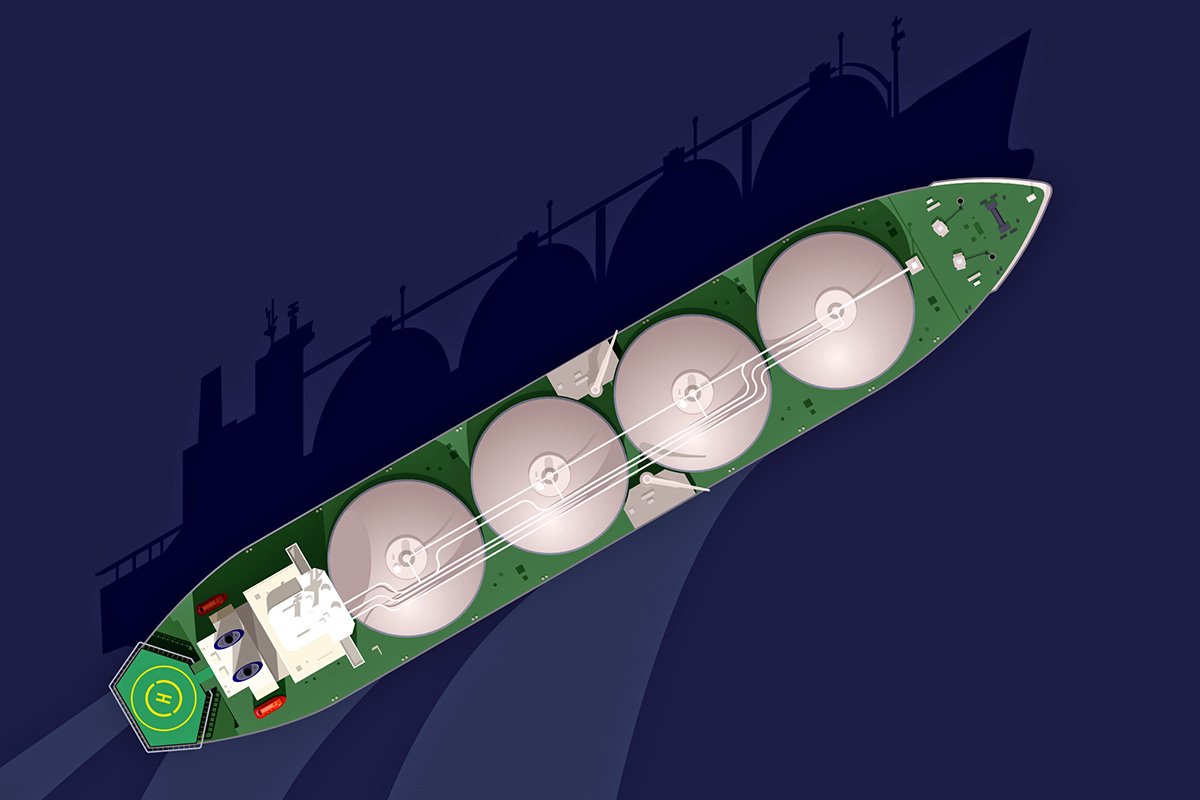 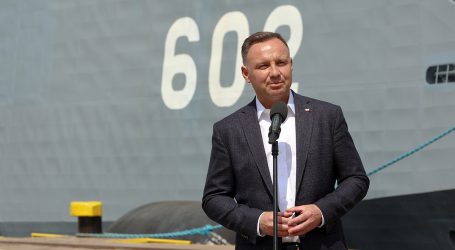