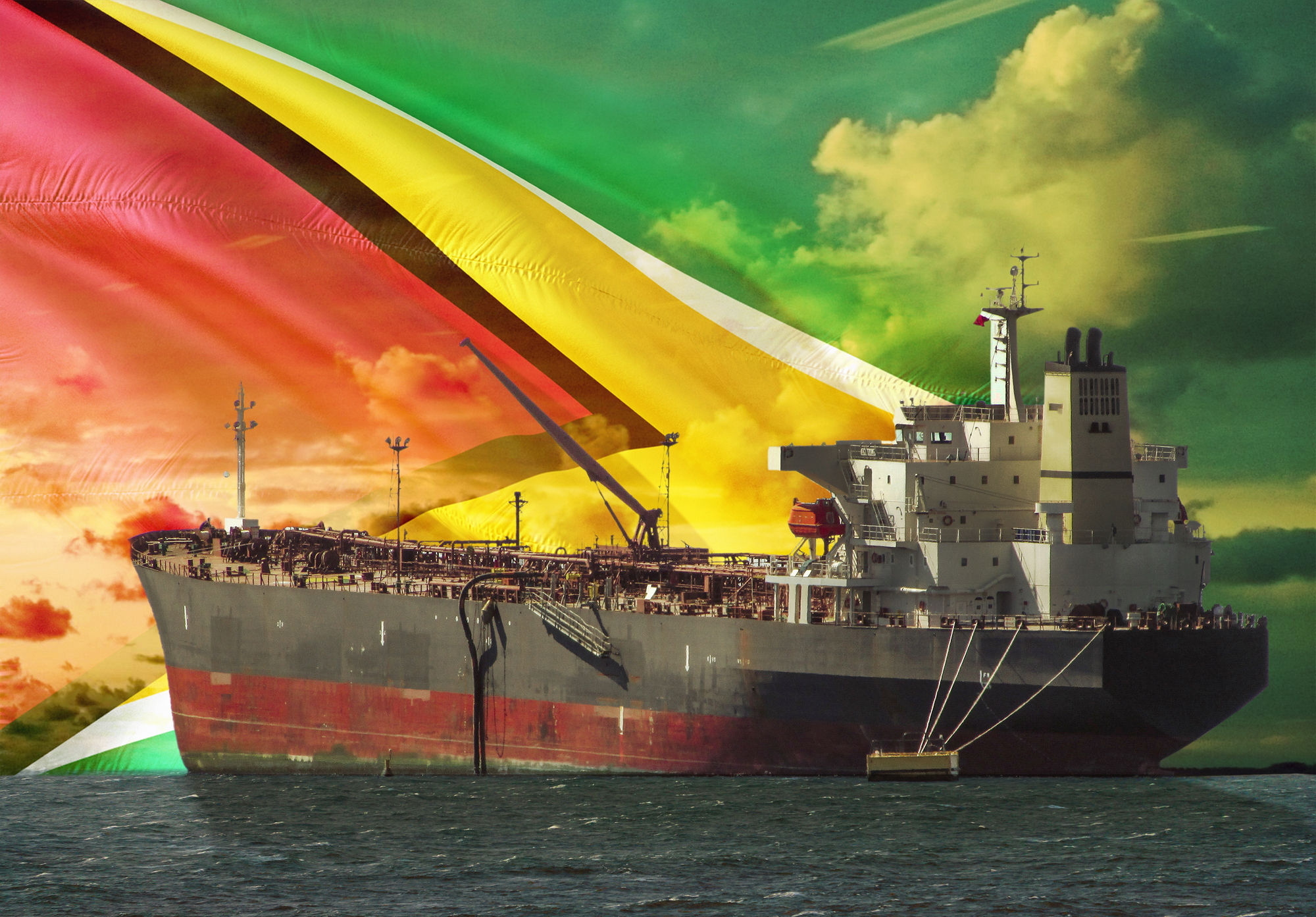 This year, according to the Polish Economic Institute, quoted by Polish Press Agency, Guyana may rank among the top 20 oil exporters globally. With the increase in demand for this raw material due to sanctions imposed on Russia, many countries have announced production increases.

The Polish Economic Institute (PIE) analysts emphasize that the United States, Canada, China, India and Colombia are among the countries that have announced an increase in oil production in 2022. Furthermore, the demand for crude oil has increased due to sanctions imposed by the West on Russia and the recovery of global demand weakened by the pandemic.

In 2022 Guyana – a small country in South America – could be among the top 20 oil exporters in the world, they estimated.

Over the past three years, the value of Guyana’s mineral fuel exports has been growing rapidly. Since oil production began in 2019, its export value has risen from US$8.2 million to US$2933.4 million in 2021.

Oil production levels are planned to triple in 2022: from 110,000 barrels in 2021 to 340,000 (by comparison, the daily output of the US – the world’s largest oil producer – was 18.61 million barrels in 2020) – PIE noted. In addition, the analysts pointed out that thanks to recent discoveries, Guyana’s oil reserves are estimated at 10 billion barrels, placing the country in the top 20 in the world.

Following the oil sector development, Guyana’s economic growth is expected to be 49.7 per cent in 2022, the highest projected by the World Bank in the world, Polish experts noted.

The high growth is also due to a low base – in absolute terms, GDP will grow by around USD 3 billion. In 2022. Guyana also plans to establish a national energy company to start its own gas and oil production, the latest edition of PIE’s Economic Weekly added.

According to the analysts, Guyana’s positive development prospects are “overshadowed by the country’s institutional weakness and the existing corruption”. Adding to concerns about Guyana’s future are Venezuela’s claims to a disputed area with Guyana, the so-called Guayana Esequiba, which covers 74 per cent of Guyana’s western territories, including the oil-rich coast. 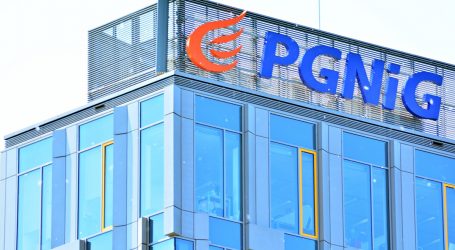 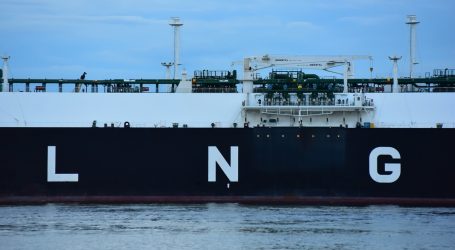 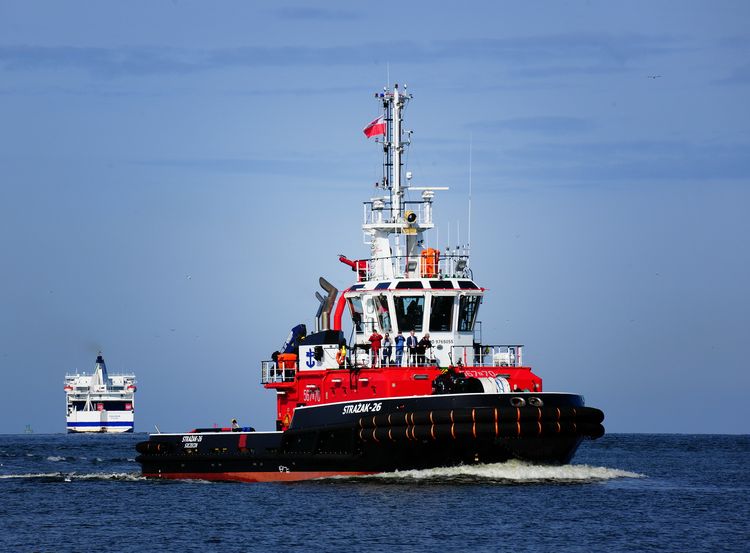