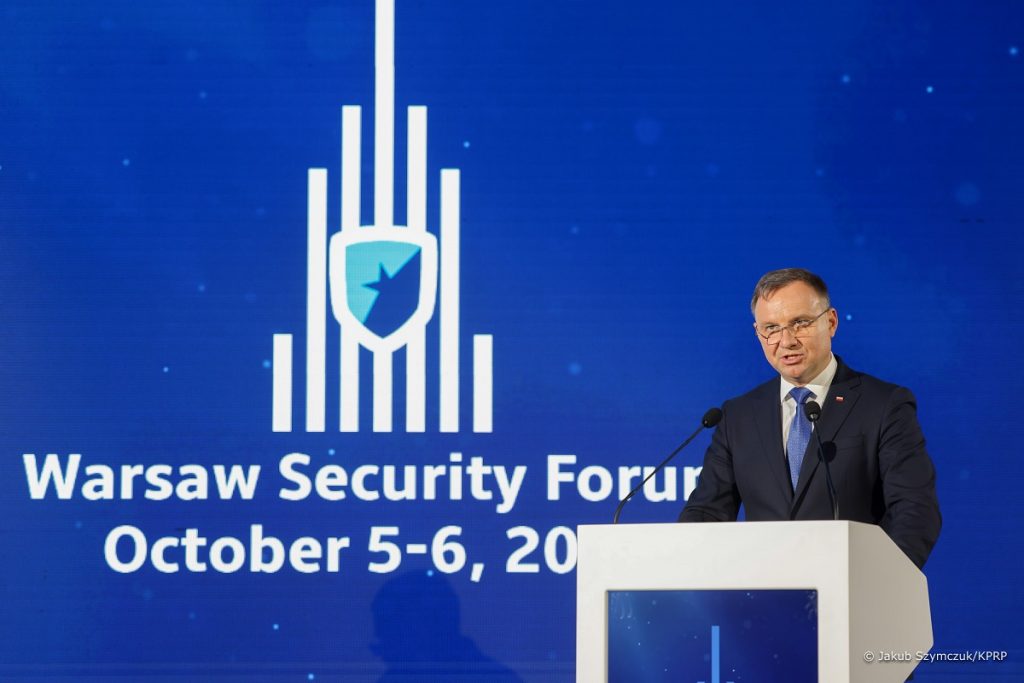 We must be able to draw conclusions from the past, also from the mistakes we made,” President Andrzej Duda said on Tuesday. He added that he was referring to the mission in Afghanistan and the Nord Stream 2 gas pipeline, which he assessed as “a mistake of strategic importance for the entire transatlantic community”.

We must be able to draw conclusions from the past, also from the mistakes we have made – said President Andrzej Duda during the Warsaw Security Forum.

As he stated, “he has Afghanistan in mind, for example”. He emphasised that at the beginning of the Afghan mission the task was to destroy the ‘safe haven’ for international terrorist organisations on the territory of Afghanistan.

This objective has been achieved. After September 11, 2001, none of the terrorist attacks was planned and carried out by the cells operating in Afghanistan – said the President.

Unfortunately, according to Andrzej Duda, we did not manage to “effectively support Afghans in creating a modern democratic state”.

We cannot allow ourselves to be divided by the assessment of the Afghan mission and the outlook for the future of the country. We must learn lessons so that in the future we can better assess where and how to engage in stabilisation activities so that they are effective and bring long-term positive results, first and foremost in the area of bringing peace to the world,” said the President.

As he said, “the second example is Nord Stream 2”.

This gas pipeline should not have been built, it is a mistake of strategic importance for the entire transatlantic community. It is not just about Russia’s ability to cut off gas supplies to Ukraine, Slovakia or bypass Poland. It is more than that, it is about giving the Russians the opportunity to strategically blackmail our entire community, a blackmail that goes far beyond energy issues,” justified the president.

In his opinion, “what is needed today is a reflection in the EU and NATO on how to meet the political, energy and military threats and challenges that Nord Stream 2 may bring”. “This is also the place to take up this topic in the forum of the Tri-Maritime Initiative,” he added.

I believe that the new NATO Strategic Concept and the EU Strategic Compass, adapting both organisations to the changed reality, will start from precisely these assumptions I have discussed. It is clear that both documents must create a complementary and coherent vision; they must also bear witness to the unity and cohesion of the Euro-Atlantic community in the face of the challenges we face. The process that leads to their agreement should therefore bring us all together, at all possible levels,” said the President. 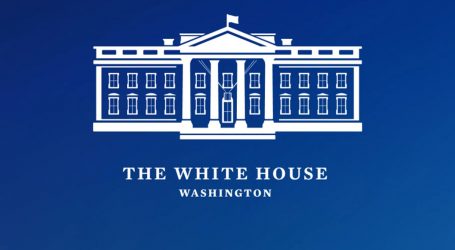 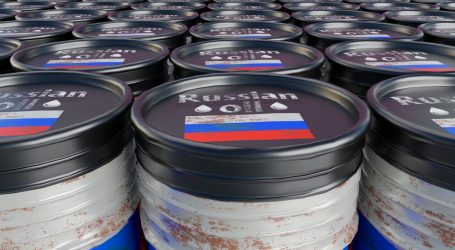 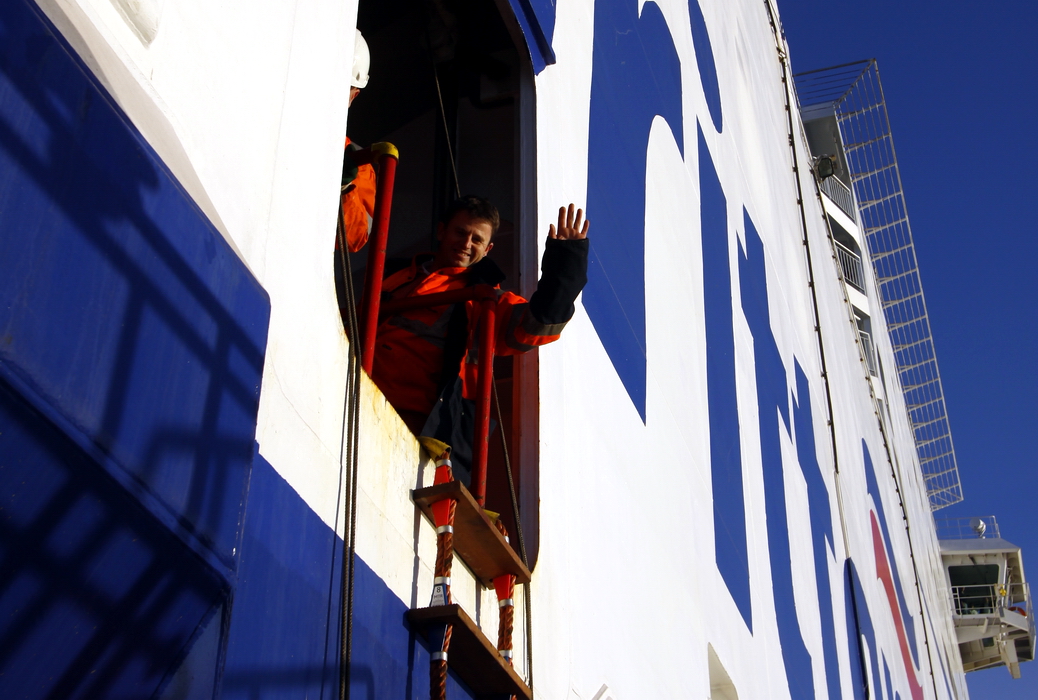