TOP STORIES
-22 min. ago-Orlen: Baltic Power has booking agreements for key elements of offshore wind farm
3 days ago-Second LNG carrier under construction for PGNiG charter launched at Korean shipyard
4 days ago-Remontowa Shipbuilding is getting ready to build more ships
4 days ago-Zodiak II was the first to navigate the new waterway through the Vistula Spit
5 days ago-Official handing over of documents for ORP Mewa by the Polish Register of Shipping
6 days ago-Search operation in the Bay of Gdańsk. Man fell overboard of ferry
1 weeks ago-Polish President: opening of the canal through the Vistula Spit is a great victory for Poland
Politics
26 August 2019
Author: Krystian Wyrzykowski 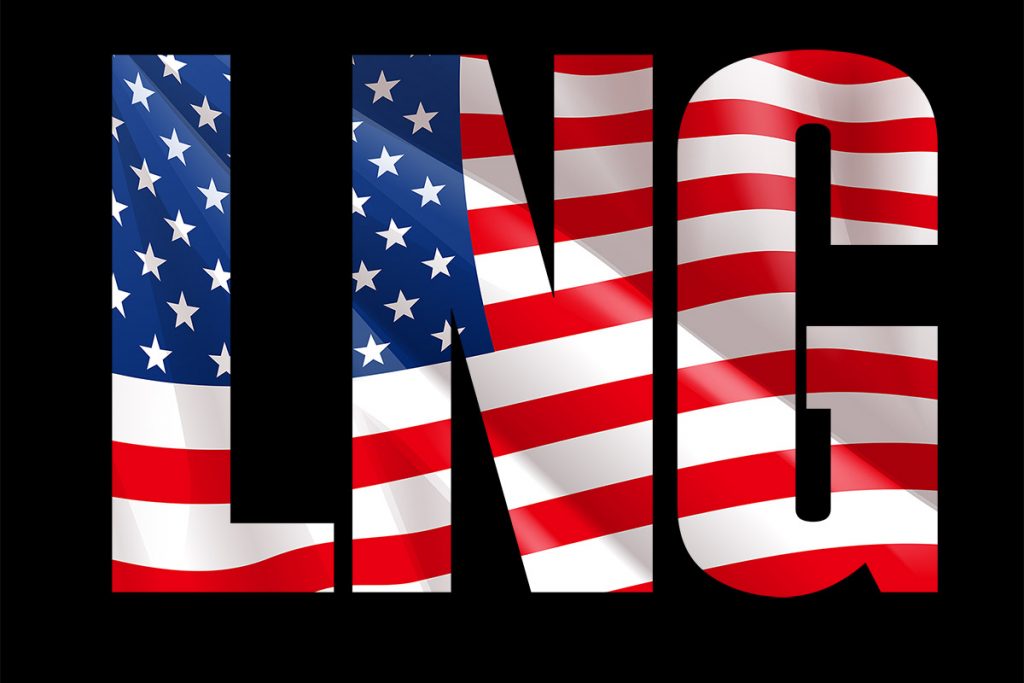 Issues of security, not only military but also economic, including energy security, will be discussed during the visit of US President Donald Trump to Warsaw,” said Michał Dworczyk, head of the Chancellery of the Prime Minister on Monday. Prime Minister Mateusz Morawiecki will meet with Trump on 2 September.

The President of the United States – as the Head of the Cabinet of the President of the Republic of Poland, Krzysztof Szczerski, informed on Sunday – will fly to Poland on 31 August in the evening. On September 1, he will take part in the celebrations in Warsaw on the 80th anniversary of the outbreak of World War II in Piłsudski Square, next to the presidents: Polish Andrzej Duda and German Frank-Walter Steinmeier – Trump will deliver a speech. 2 September will be the day of the bilateral visit of the US President to Poland.

This will include face-to-face talks between Presidents Duda and Trump, plenary talks between delegations, and a meeting with the President of the United States with Prime Minister Morawiecki.

When asked on Monday in Polsat News what the agenda of the meeting will be, Dvorczyk said that the details of Trump’s visit to Poland are being fine-tuned.

“As for the subjects that will appear in all meetings, there will certainly be subjects related to the economy, but also, of course, and perhaps above all, to security, and not only military security, but also energy and economic security. – …he emphasized.

“Poland is an important partner of the United States, the United States is our very important ally, and this another meeting of Donald Trump with the most important Polish politicians emphasizes how good the relations between Poland and America are” – he added.

He pointed out that “at this moment he would not like to talk about the details of the planned talks”.

Trump’s visit to Poland was also referred to on Monday by Joachim Brudziński, Chief of Staff of the Law and Justice party. When asked what the ruling camp expects from the visit of the US President to Warsaw, he replied that “confirmation of what is supported not only by Poles, but also by a significant part of public opinion in the United States, regardless of political preferences or even party sympathies, namely our alliance – an alliance in this military dimension”.

“The United States was and remains, and will probably remain for a very long time to come, one of the most important guarantors of security – I would use such a term – of the civilised world. – said the Law and Justice MEP.

He stressed that Trump will be in Poland at a special moment – on the 80th anniversary of the outbreak of World War II, on a day – as Brudziński said – “reminding what the alliance of two criminal systems in Europe may lead to”. According to him, Trump’s visit is extremely important, because it ‘shows that today Poland is among the countries covered by the alliance, the North Atlantic Treaty, and is an integral part of this system, not only the European but also the global security system’.

But – he added – “we must also remember, also drawing conclusions from history, that alliances are important, but we also found out very painfully 80 years ago how unreliable they can be”. “That is why this old Roman maxim: you want peace, prepare for war+ in this dimension of preparing the Polish army, strengthening the Polish army and, above all, strengthening the economic and economic potential of Poland is so important. And this is the task of the government for which my party, the Law and Justice party, is responsible. – said Brudziński.